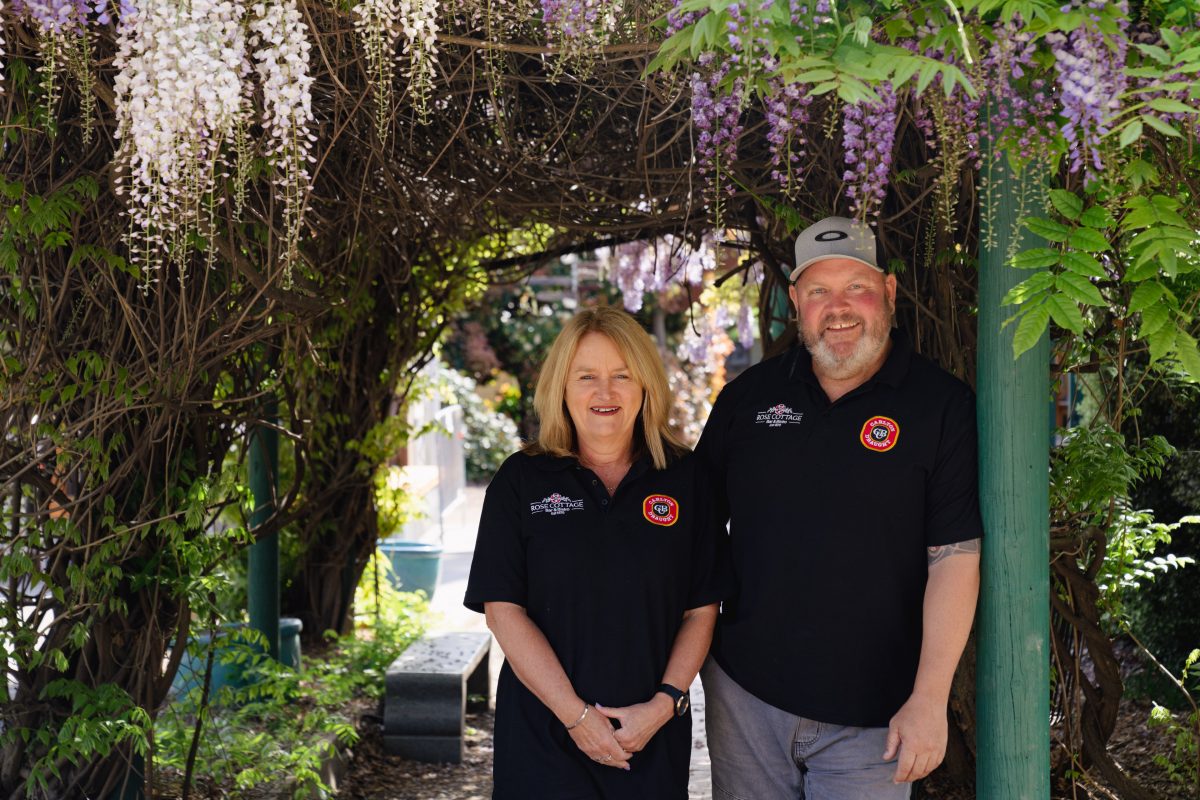 It sounds like the kind of place you’d take nanna for afternoon tea, but you won’t find scones with jam and cream at Canberra’s historic Rose Cottage.

The heritage-listed property in Gilmore is home to two of the ACT’s earliest pise huts and a bashful ghost, and is renowned for its head-banging outdoor rock concerts.

When Mark Maszaro first set foot in the Rose Cottage function centre 12 years ago, he saw its massive potential to become the entertainment epicentre of South Canberra.

“The first time I came here, I thought, ‘Where’s this place been my whole life?’,” Mark said.

“It just had a great feel about it with a big garden and an old-school pub – it had the potential to be just about anything.

In 2010, Mark and his mate Ray Alderidge bought the Old Rose Inn and set about creating “the best pub in Canberra”.

Twelve years on, Ray has left the business and it’s now run by Mark and his wife, Jenny, who have renovated the entire property from the ground up, offering a function centre, quirky bars and the biggest outdoor beer garden in the city.

The cottage will be rocking on 29 October for the Women of Rock festival featuring three of Canberra’s hottest bands: 7 Shots, Dark Horse and The Bad Henrys. And on 12 November, six tribute bands will hit the outdoor stage for the Monster Rock Tribute Show featuring hits from Led Zeppelin, Metallica, Aerosmith and more.

“We’re becoming really well known for our outdoor concerts,” Mark said. “It’s the perfect venue, even on cold winter nights, with all the fireplaces and fire pits.” 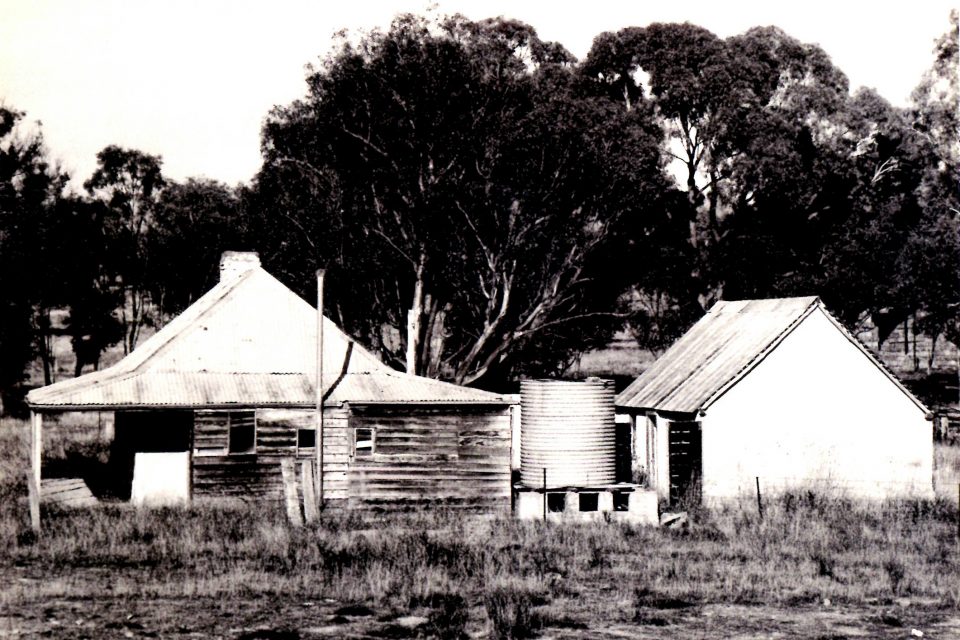 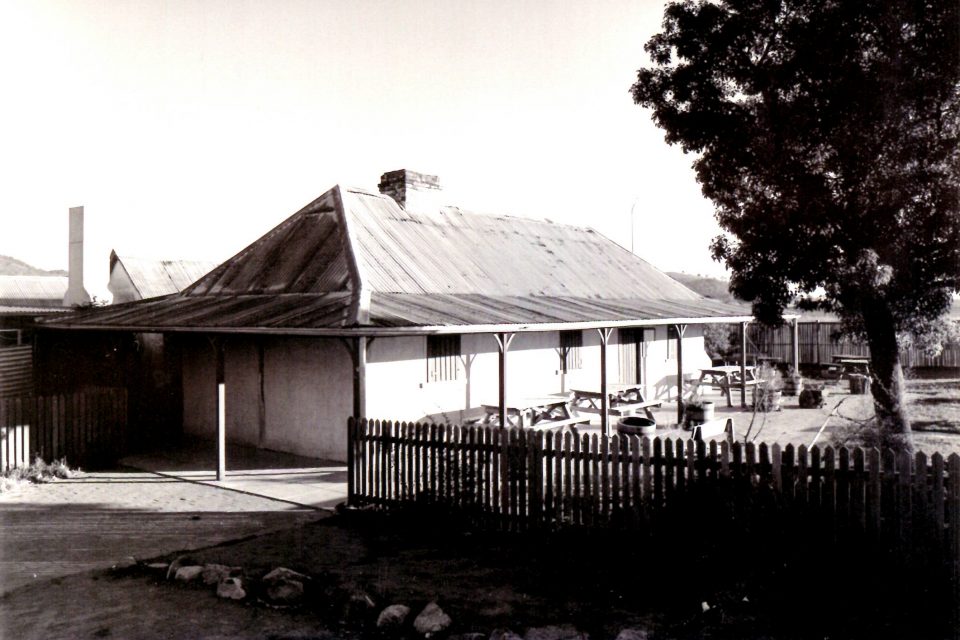 From a cold beer with mates after work to birthday parties, weddings and Christmas functions, Mark says Rose Cottage can cater for any occasion.

The almost-completed Beach Bar will add yet another venue to the precinct, bringing a bit of a coastal vibe to the country-style property and featuring hand-crafted beverages from Billson’s at Beechworth.

While the massive renovation has injected a new lease of life into the iconic property, it was done sensitively and without damaging any of the historic elements.

The gardens have been lovingly restored and include three historic kurrajong trees as well as many heritage rose varieties.

The two rammed-earth huts are now home to the popular bistro and main Mary’s Bar, which is named after the property’s ghost – which Mark says he knows very little about. And hasn’t met!

“All I know is her name’s Mary and I believe she once lived here. I’m respectful that she’s been here longer than me,” he said.

Rose Cottage hosts a market day on the last Sunday of the month with homemade goodies such as jams, plants and craft, with a fishing club brekky barbecue and live music in the gardens from mid-morning.

Built in the 1870s, Rose Cottage is home to two of the earliest pise buildings in the area, with both listed on the ACT Heritage Register. There are 42 pise structures recorded in the ACT, most more than 100 years old.

The land on which the current Rose Cottage estate sits formed the north-eastern boundary of Hya Macquoid’s Waniassa until it was sold to Andrew Cunningham after Macquoid’s death in 1857 and was named Tuggeranong Station.

Richard James Harris purchased 2000 acres (809 hectares) from Cunningham in 1878 and the property became known as the Sweet Hills Estate. Harris, a cabinet-maker from England, built the cottages.

Around 1913 Harris’s son, Richard (Junior), ran sheep and cattle on the property and, in 1927, the land was acquired by the Commonwealth and leased back to the family until 1945.

Although Rose Cottage had lessees after 1945, the buildings were left to deteriorate until 1983 when formal restoration began by Murray’s Coach Service, which used the property as a stopover.

In 1975, the cottages came under threat of destruction to make way for the construction of Isabella Drive, but after much lobbying, they were preserved and the road was rerouted around the property.

The site was classified by the National Trust of Australia in 1980 and listed on the Register of the National Estate in June 1981. In 1994 the Fullgrabe family bought the property and made many improvements, including repairs to Mary’s Bar, paving and glassing-in of the function room, paving and roofing of the area between the cottages to create an atrium, and adding several buildings to the property.

The Glasswell family took over the estate in 2000 and sold it in 2006 to the Piagno family, who further upgraded Mary’s bar, installed a commercial kitchen, and rejuvenated the beautiful gardens.

Mark says he’s thrilled and humbled to have been able to further renovate the property with the support of local residents over the past 12 years.

“It’s been an exciting adventure and it’s only onward and upward from here,” he said.

At Rose Cottage you can enjoy authentic pub food and drinks, function spaces and live entertainment set in historic surrounds. Follow on Facebook for the latest events and opening times.

Where are you located? Exact address for GPS please…. thank you 😊