Glass company commits to $300,000 reparation after life-changing incident at workplace 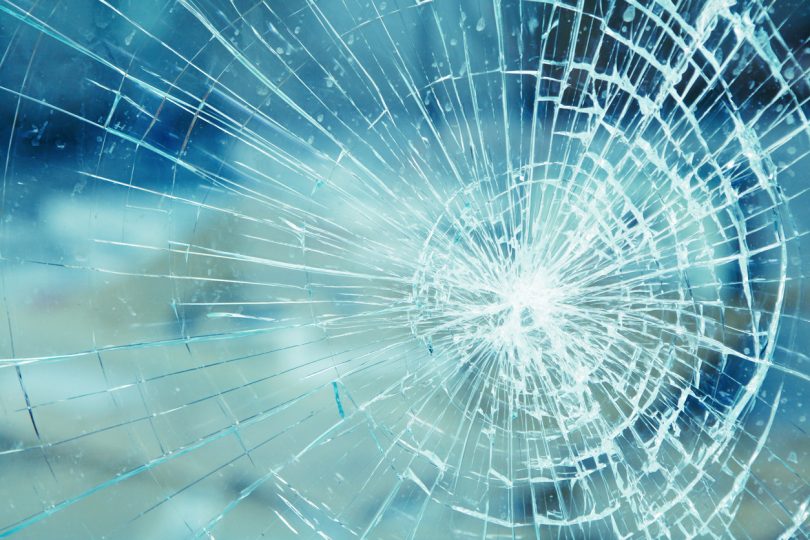 Glass Tech Australia Pty Ltd has committed to the undertaking after a delivery driver was injured at its Hume workplace.

Canberra largest glass company has agreed to a $300,000 enforceable undertaking with a range of actions after a serious ‘life-changing’ incident at its Hume workplace last year.

The ACT Work Safety Commissioner Greg Jones has accepted the arrangement from Glass Tech Australia Pty Ltd following the May 2017 incident in which a delivery driver was seriously injured during the unloading of glass panels.

“The delivery driver sustained significant and life-changing injuries when he was struck by a falling glass panel during the unloading activity,” Mr Jones said.

A WorkSafe ACT investigation revealed an alleged contravention of the Work Health and Safety Act 2011, which prompted Glass Tech to submit a proposal for an enforceable undertaking.

The $300,000 obligation includes substantial contributions to improve safety awareness and practices in industry as well as providing broader community benefits.

These include improvements to safety systems/practices for workers ($164,000), glass stock and training for CIT students ($70,400), the donation to Red Cross of a new vehicle, and freezer units to enable the safe transportation of donated breast milk for premature babies.

An enforceable undertaking is a legally binding agreement with which Glass Tech must comply. If Glass Tech does not comply, the regulator can seek court enforcement, including an additional penalty of up to $250,000.

Mr Jones said the injury was preventable and should not have happened.

Glass Tech is supplier to some of Canberra’s biggest projects including the Vibe Hotel at Canberra Airport and the Pier Apartments at Kingston.

Jason Malcolm - 11 minutes ago
Natalie you'll be fine!!! View
Gaby Langhorn - 46 minutes ago
Denise Wilson could be good for you. View
News 47

Scottie Roberto Avelia - 27 minutes ago
Hardly zero emissions when you consider the lifecycle (which the Earth does)... These lying claims make morons feel good but... View
Food & Wine 20

Heidi Dreyer - 30 minutes ago
Zak is back working so any night but Sunday or Monday. Miss you too!!!!... View
Faith J. Humphries - 53 minutes ago
Laura Shelley want you go to lunch there with me? View
K Jane Brook - 1 hour ago
Heidi Dreyer I'm in. Any day but Wednesday. Miss you. View
Opinion 54

Julie Macklin - 37 minutes ago
Vicki Nunn No, no, my shoes need their soles 😮. View
Scottie Roberto Avelia - 43 minutes ago
What we need are MORE bikie gangs, the SIX we have just aren't peddling enough drugs and gun crime, leading to more hi-speed... View
Marc Edwards - 46 minutes ago
Robert Hawes the average block for a sin feel is like 350m2 which is tiny as. View
Food & Wine 6

Mai Linh - 49 minutes ago
Lynn Stape you don’t have to. But many others do because we’re a multicultural society, because there’s a vibrant Ameri... View
James Shaw - 3 hours ago
Lynn Stape because some people are American?... View
Property 3

Gabriel Spacca - 1 hour ago
Pretty sure he is not the target demographic for TikTok. View
Larry Appley - 1 hour ago
A publicity stunt from a former radio announcer? Who would have thunk? View
Nathan Lofthouse - 2 hours ago
Why is it the tinfoilhat mob always say 'do some research' I don't need to research tiktok. its tiktok. I expect everything o... View
Property 25

Overdevelopment in Canberra is shaping up to be a key election issue after it was revealed that the lion's share...
Community 24

Travelling overseas is off the cards for a while yet but tomorrow (1 July) you can experience a little slice of...
News 20

@The_RiotACT @The_RiotACT
Just days from the Eden-Monaro by-election, what is motivating voters? Region Media’s journalists asked people across the electorate about the issues that would sway their votes https://t.co/KPzWiwk20n (46 minutes ago)

@The_RiotACT @The_RiotACT
@NatGalleryAus is having a mega-clearance sale and it's your chance to pick up memorabilia from great NGA exhibitions as well as spectacular pieces from local artists https://t.co/iA3TbWyTff (1 hour ago)