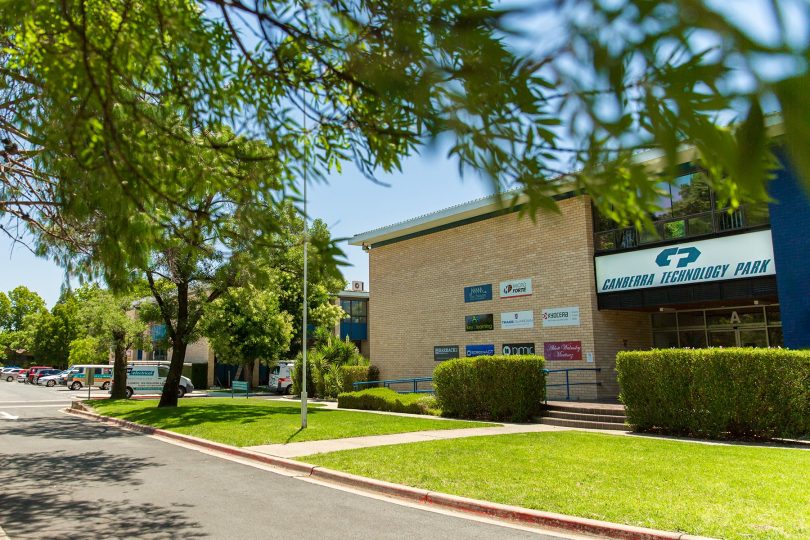 Canberra Technology Park in Watson. The ACT Government and the Academy of Interactive Entertainment are in negotiations for the sale of the site. Photos: Supplied.

The ACT Government and the Academy of Interactive Entertainment (AIE) are in talks over the sale of the old Watson High School site after consultation found strong support for its redevelopment as a higher education precinct with student accommodation and preserved public green space.

Now known as the Canberra Technology Park, the almost 6ha site houses AIE – a video games, animation and visual effects school with other campuses in Sydney, Melbourne and Adelaide – and other tenants, including the Canberra City Band.

In 2014, AIE unveiled its multi-million dollar redevelopment plans for the site where it has been operating for the past 20 years, and followed up with a business case and master plan to transform the site into an education precinct, spending about $111 million over the next 20 years to refurbish and modernise it.

Those plans for refurbishing the buildings will have to be revised as the Government has decided to demolish and remediate them prior to the sale of land, due to the presence of asbestos.

Chief Minister Andrew Barr said the Government had begun direct negotiations with AIE with a view to reaching agreement on the terms for a direct sale of land to AIE.

But the Government would retain responsibility for public green space on the site, including any upgrade and ongoing maintenance.

Mr Barr said the Government and tenants were aware of existing asbestos in the buildings, which was safely managed under an ongoing Asbestos Management Plan, but site investigations had highlighted the need for demolition.

“We have made contact with the current licensees of the site and are committed to working with them on transition options before any demolition occurs. The timing of demolition will depend on the outcome of the negotiation with AIE and will take into account any existing tenancy arrangements,” he said.

The Government was now working with AIE to confirm the portion of land they would require to deliver ‘a unique and specialised higher education facility for the computer games, animation and film industries, including ancillary student accommodation and co-working spaces’.

The strong community desire to retain green space means the new buildings, including student accommodation, will likely be multi-storey. 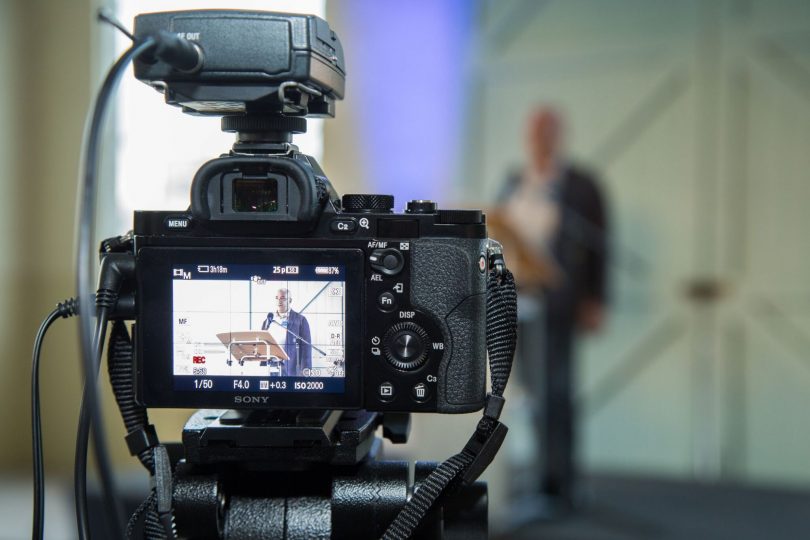 AIE’s Chairman and CEO John De Margheriti said the decision to demolish the buildings removed the possibility of the gradual refurbishment that AIE originally proposed.

“We will need to carefully plan how this decision by the ACT government will be implemented. We think it’s great that the ACT Government will retain some green space for the community and take on the responsibility for its upkeep, this will further enhance any improvements that we undertake to deliver as part of the precinct,” he said.

“We are also very excited and grateful for the opportunity to negotiate a direct sale of the land and are incredibly optimistic about our future on the site and finally having the opportunity to realise our bold vision,” he said.

“It will be a unique precinct fusing education and industry which will provide opportunities for employment to many of our young people and a platform for entrepreneurs, programmers, film makers, producers, directors, animators, designers, visual effects artists and many other professions related to the film, animation and games industry.

“AIE is committed to working with the ACT government to ensure there is no disruption to its educational offerings during the transition and to make alternative accommodation arrangements for Canberra Technology Park tenants that sub-license office premises from AIE, and its two Game Plus and Film Plus co-working spaces.”

The Canberra Technology Park site, on the corner of Windeyer Street and Phillip Avenue, is a public asset that was a high school from 1965 to 1988. The Canberra Institute of Technology (CIT) took over the site and the AIE and Canberra City Band have been the main tenants since.

The site is Community Facilities Zoned (CFZ), which allows buildings that are within 30 metres of a residential block to be a maximum height of two storeys, and those more than 30 metres away to be up to four storeys.

Traffic and parking, a major concern for nearby residents, will need to be adequately addressed as part of any development on the site, and any redevelopment proposal will require a development application, including both pre-DA and DA community consultation.

Since when did these clowns masquerading as politicians listen to the public.

“Chief Minister Andrew Barr has announced the government is in talks with AIE about a direct sale of the 5.74-hectare site, near the Watson shops.” CTimes

Why was higher education the only option for future use? Where is the “competitive Request for Tender Sale” promised by our Government?

Canberra’s Inner North Primary Schools and High Schools are all almost at capacity. Where are our short-sighted career politicians going to build new a brand new high school, if they sell the land as paybacks for election donations?

MISSING INFO
• anything on why a direct sale to AIE is the only option
• long term needs of the community
• any mention of educational use other than higher education (fundamental floor in the so-called community consultation)
• info on the $10,000 donation to ACT Labor’s 2016 election campaign by AIE CEO, did the donation secure the direct sale negotiations?

Where will it go?

Would have been a great idea a few years back when first floated. But I’d say now redeveloping the site in order to ease number stress on local area schools would be a greater priority. 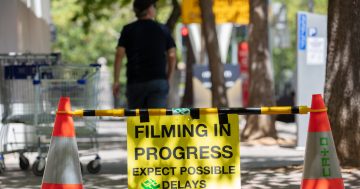 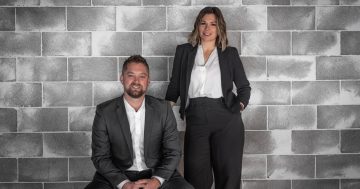