Government takes fire from both sides over new anti-bikie laws 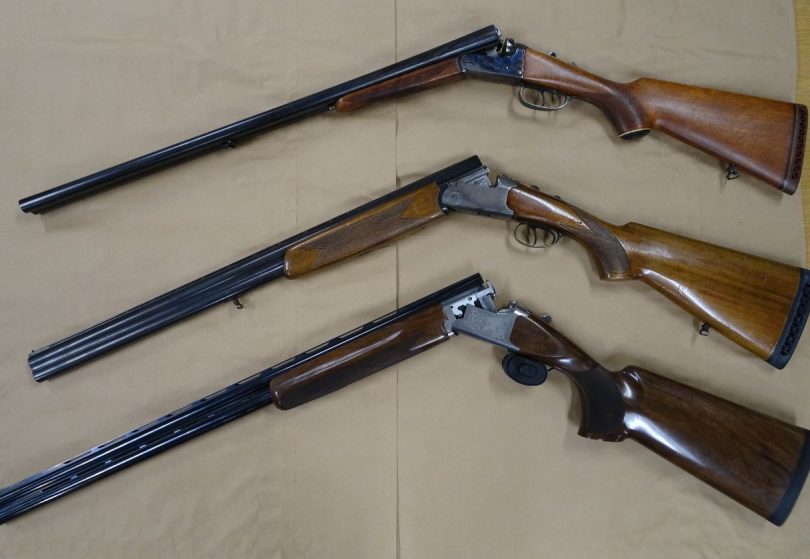 New laws passed in the Legislative Assembly last week to combat the continuing outbreaks of outlaw bikie violence in Canberra’s suburbs have come under fire from both sides of the human rights fence.

The Crimes (Police Powers and Firearms Offence) Amendment Bill 2017 introduces a specific offence for drive-by shootings that can attract a maximum 10-year jail term and provides police with greater powers at crime scenes.

“The new laws also ensure that a particular person does not need to be the target of the shooting, unlike the current offence which requires the offender to discharge a loaded firearm at another person,” Mr Ramsay said.

The Bill also introduces statutory crime scene powers to allow police officers to secure a crime scene in a public place or on private premises to preserve evidence ‘in a timely manner’.

“The new laws will ensure that police efforts to secure crime scenes in public and private are uncompromised without limiting people’s rights,” Mr Ramsay said. “Police can now establish crime scenes to immediately protect and preserve evidence, but must still seek warrants for searches.”

Mr Ramsay said these laws brought the ACT into line with other States and Territories, where New South Wales, Queensland, Tasmania and the Northern Territory have all provided police with specific powers relating to crime scenes.

“Most concerning, the Bill’s language is so broad that police can use these warrantless entry powers to investigate relatively trivial crimes, including shoplifting, bike theft, possession of stolen property, and cultivation of a sufficient number of cannabis plants,” they said.

“Even in the field of preventing and fighting terrorism, the Commonwealth has not sought powers granting police the right of entry without a warrant.”

They said that if the new powers were aimed at drive-by shootings then they should be strictly confined to offences involving the discharge of firearms, causing harm or attempts to cause harm, or endangering health or safety.

“The police should have sufficient power to properly investigate those who engage in violent and dangerous conduct, such as shooting at people’s houses. It is disappointing that in attempting to deal with that specific issue, the ACT Government has permitted an indiscriminate and unjustified compromise of traditional freedoms and protections,” they said.

He said that after months of consultation the Human Rights Commissioner Dr Helen Watchirs had said the Canberra Liberals’ laws were human rights compliant and “better than other jurisdictions”.

“It’s now clear that no matter what is done, the Labor-Greens Government simply does not have the backbone to bring these laws in, remembering that harsher versions of anti-consorting laws have been adopted across the country,” Mr Hanson said.

“The fact is, while other jurisdictions have these laws and we don’t, we will continue to be an oasis for outlaw bikies. More bikies will come here and there will be more violence on our streets. It is just a matter of time before someone is killed.

“The Government has left the people of Canberra vulnerable and exposed.”

While the picture heading this article may depict the actual guns “seized” by the police from alleged “outlaw bikie properties”, they are not illegal guns even if they may be unlicensed.

These are not the types of weapons generally used in drive-by shootings.