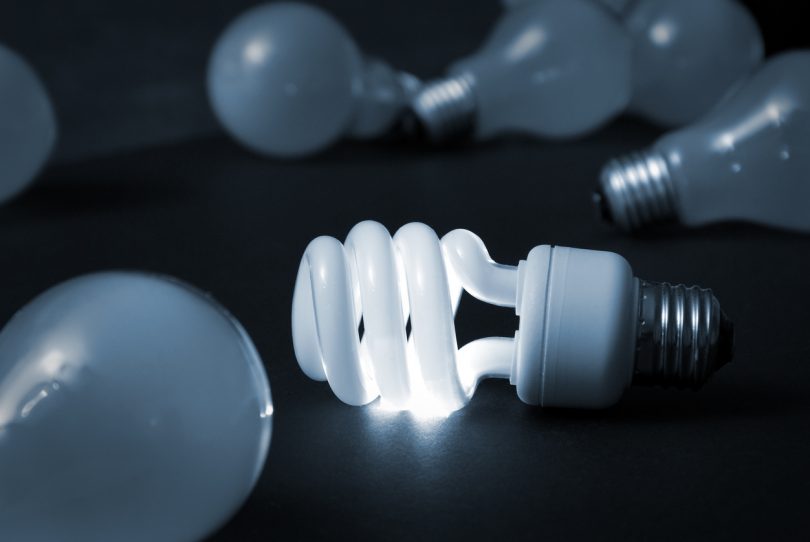 The Energy Efficiency Improvement Scheme will be extended to 2030.

The ACT Government will expand and extend its Energy Efficiency Improvement Scheme, including new programs to encourage consumers to switch from gas to electric appliances, install home insulation, and to make the move to electric vehicles.

Minister for Climate Change and Sustainability Shane Rattenbury announced today that the EEIS, which assists households and businesses to reduce their energy bills and to become more energy efficient, would be extended for another 10 years beyond its 2020 expiration date to 2030, and significantly updated and improved.

The Government has released a consultation report and survey for community feedback on its proposals.

It wants more low-income households to benefit from the scheme and suggests increasing the energy savings a retailer is obliged to deliver to priority households, as well as broadening the scheme’s reach to help balance additional costs.

It also wants to extend the energy saving obligation beyond electricity retailers to also include gas retailers, which would pass on the extra costs to consumers.

The Government proposes to expand available energy efficiency activities, particularly incentives for a transition from natural gas to efficient electric appliances, such as for heating and hot water, and the installation of residential insulation.

100 per cent of the ACT’s electricity will come from renewable sources, the Government would also like to expand EEIS activities beyond the energy sector to cover transport, such as incentives for zero emissions or electric vehicles.

It acknowledges there are high costs and equity issues involved but would like the flexibility over the long term to move in this area if opportunities arise.

“The proposed EEIS extension is for 10 years to 2030 and over this period there are likely to be many changes in energy and transport technology; the proposed change would provide more flexibility in case the Government may want to consider transport options in the future,” the consultation report says.

Mr Rattenbury said the proposed changes reflected the challenge the ACT faced in the coming decade to reduce emissions, particularly from gas and transport.

“Tackling these emissions is key to reaching our goal of zero net emissions by 2045,” he said.

Mr Rattenbury said that in 2018, a review of the scheme found it had saved consumers a total of $240 million, including $15 million saved off the energy bills of low-income households.

“The scheme has also achieved a carbon dioxide reduction equivalent to removing 144,000 cars off Canberra roads for a year, and in 2017, the EEIS saved enough energy to power over 21,000 Canberra households for a year,” he said.

“The existing scheme has assisted more than 45 per cent of Canberra households, including 17,900 low-income priority households and 15,000 rental properties.”

Mr Rattenbury said the new EEIS would be designed around the principle of a ‘just transition’, and focus on supporting lower-income households.

“Transitioning to a carbon-free future is critical, but it is also critical that we support people, particularly those in lower-income households, on this journey,” he said.

The consultation report and online survey on the proposed new EEIS, are available at the EEIS website.

From the governments own Cost Benefit Analysis document:
“Major equity issue, as every electricity user is paying for upgrades that benefit participants that may not face financial barriers”
“Costs to both gas and electricity energy users may lead to greater overall cost”
“Higher pass-through costs”

Martyn Noakes - 22 minutes ago
Brian Ashcroft have you been along the cycle track along the creek in Evatt and Flynn, huge eucs with deep roots in covered a... View
Chris Montgomery - 1 hour ago
Brian Ashcroft they only blow over cause their root system is higher than they should be. Most eucs that blow over are on fro... View
Chris Montgomery - 1 hour ago
Gertraud Bell All the big Eucalyps were there before all the housing went in. So??? your saying to remove all native trees an... View
Sport 1

Zoe Lewer - 1 hour ago
Bob Foster yep. Us humans sure have made an impact. We are the problem. You are right. The day the people who were invaded ch... View
Joy Gosden - 1 hour ago
Yes. What were they thinking planting them in our suburbs. They drop limbs attract pests and stop grass growing around them.... View
Bob Foster - 2 hours ago
Another deluded hypocrite post Zoe Lewer 😂 I'm betting you live in a man made structure....made with either cut down trees... View
News 46

phydeaux - 1 hour ago
Buy the way TheSilver, I nearly forgot to mention this with regard to your supposed other scenario https://pubmed.ncbi.nlm.ni... View
phydeaux - 2 hours ago
A few points if I may, starting with your first post in this sub-thread where you start: ".... is literally no good evidence... View
TheSilver - 5 hours ago
Yes, I'm aware there are observational and laboratory studies. I am sceptical of those because it isn't obvious how transfera... View
News 1

Mechanism Of Action - 4 hours ago
Nugget Harris as they should be View
Silentforce - 13 hours ago
Another solution would be to enforce pedestrian laws (if any in the ACT). Working in Civic, each day I witness jay-walking, c... View
Tāmati Kentwell - 14 hours ago
Hugh Gregory most income based schemes like this take into account number of dependents View
Opinion 50

@the_riotact @The_RiotACT
Meet Joel Tyrrell - who after touring the world playing #music is now operations manager at the new @TransitBar https://t.co/v9SjttwQjF (2 minutes ago)

@the_riotact @The_RiotACT
#Moncrieff residents are pushing for the ACT Government to remove a #smelly and hazardous 'sludge pit' from their backyard. The petition has already attracted more than 400 signatures https://t.co/fW6ONtnb5f (1 hour ago)