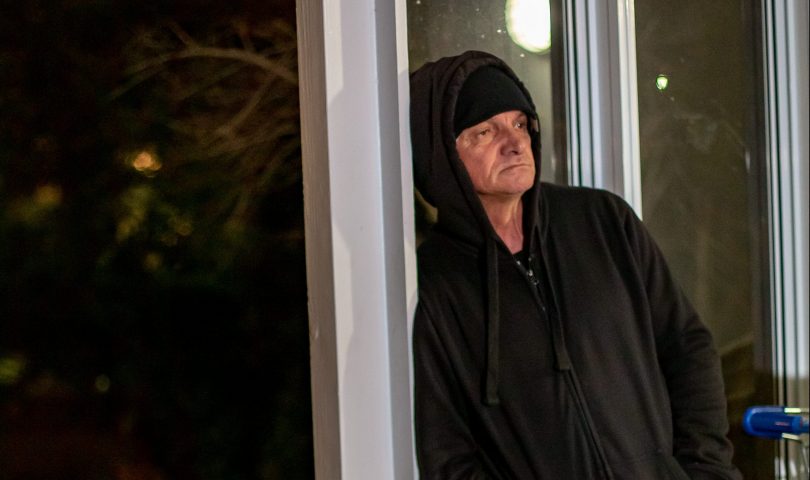 Richard Griffiths said the ACT Government needs to act so people like Viktor (pictured) have a safe and warm place to sleep at night. File photo.

Safe Shelter’s coordinator has urged the ACT Government yet again to act as its three emergency shelters in the heart of Canberra reach record-breaking numbers in 2019.

The volunteer-led Safe Shelter, which uses three church halls in Braddon and Ainslie to give rough sleepers a roof over their heads during the colder months, has reported a surge in demand this winter, with the service providing shelter for 75 ‘guests’ during the first 14 weeks of this winter according to Safe Shelter’s calendar.

In total, the service has provided shelter for 667 guest-nights, nearly 300 more compared to this time last winter.

In 2018, Safe Shelter provided 743 guest-nights and a total of 95 men stayed at Safe Shelter during the 23 weeks of its service.

“Without a doubt, it has been our busiest winter,” Mr Griffiths told Region Media. “This is only the second winter that we have been open every night but as you can see it is far worse than last year.

“During the whole of last winter, we had 95 men over the 23 weeks. So far we have had 75 men in 14 weeks so there are clearly more homeless guys this winter.”

Mr Griffiths said he and his 132 fellow volunteers were concerned that numbers had dropped over the past two weeks, with attendance dropping from 50-plus to 40-plus guest-nights over the past fortnight.

“We are concerned that the numbers have dropped off a little bit and that was because they might have said to each other to not bother coming to Safe Shelter because we are full,” he said.

“It’s not true, of course, but slightly warmer nights and such a rumour may explain some of the drop in the past two weeks. It would mean that there is increased risk of those men sleeping on Canberra’s streets, and so entrenching the reasons they are there in the first place.” 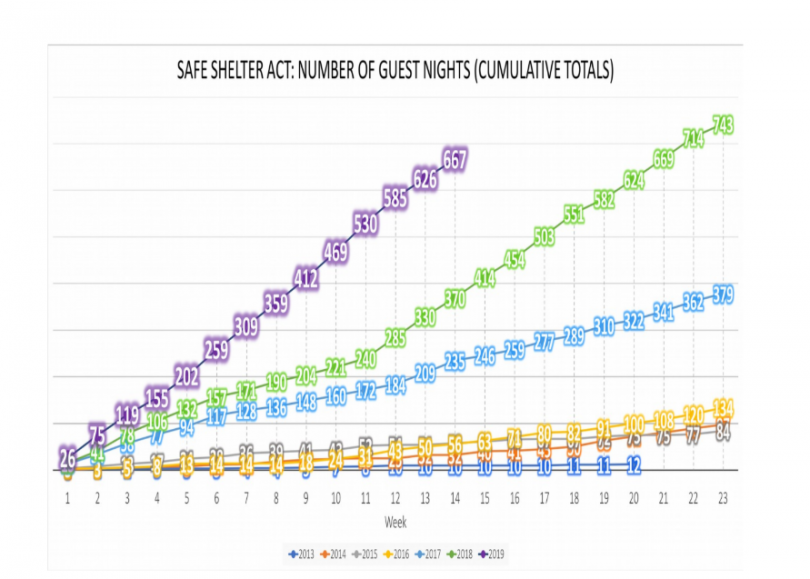 Around 55 (73 per cent) of the men who have stayed at the three centres this year have stayed for seven nights or less, with only 11 having stayed for more than three weeks, which tells Mr Griffiths the service is working.

“They are only coming for a short time, which is exactly what we had hoped for when we first started Safe Shelter six years ago,” he said. “This is a place for them to catch their breath and think ‘what the hell have I done’ and plan what they are going to do next.

“This is a place for them to stay for a couple of nights and then start to sort something out. We are happy that it’s working, we are just unhappy that there is so many of them.”

Mr Griffiths hopes the growing numbers will compel the ACT Government to establish a dedicated walk-in crisis shelter big enough to cater for the Territory’s growing numbers of homeless men.

Government policy opposes emergency shelters because it is believed that they become permanent and do not lead to secure housing, but Mr Griffiths said his service proves that is not the case.

“The main message I would like to send the ACT Government is that we need shelters like this, where people can come and sleep,” he said. “We don’t need to make them little palaces.

“We need to make them safe and that is all we need. They can survive but we need to give them a place to put their heads down at night where they are not going to get bashed.”

Shaz Mcgrath and what about the enormous empty buildings at the end of Anzac parade??? Toilets and showers in there too! could sleep hundreds there 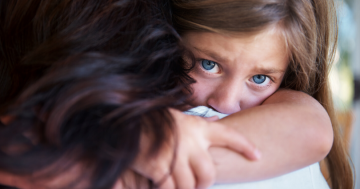 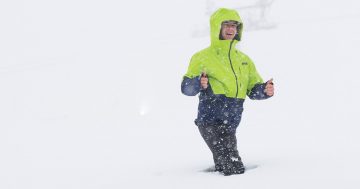