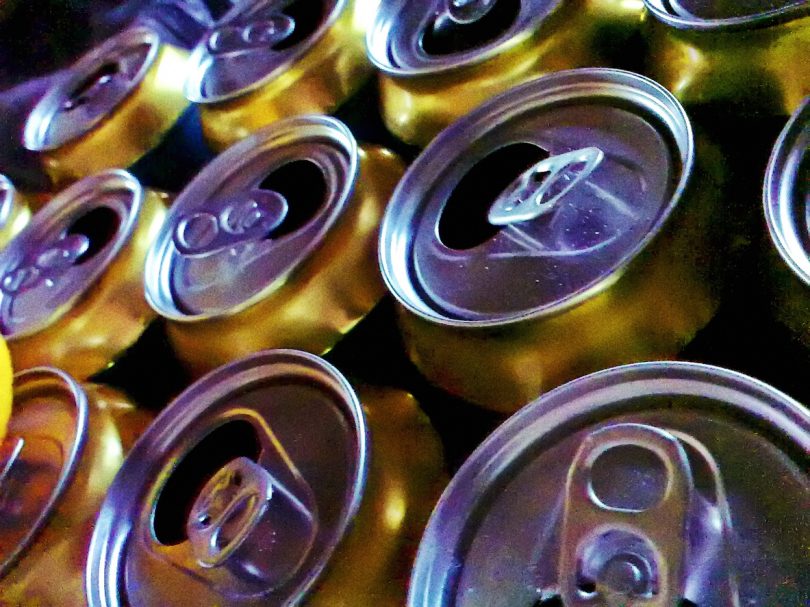 A group of men will face Cooma Local Court over a break-in in the Snowy Mountains at the weekend.

Around 1:55 am on Saturday night (6 July), it is alleged that five men broke into a licensed premises.

While on the premises, the men allegedly helped themselves to alcohol as well as stealing more alcohol prior to leaving.

Police investigations resulted in four ACT men and one from NSW being located later in the day and taken to Jindabyne Police Station.

All five men were each charged with aggravated breaking and entering and committing a serious indictable offence and are due to front Cooma Local Court next month.

Ota Save - 4 minutes ago
Sue Sutton No worries Sue. Happy to help ❤️ View
Sue Sutton - 46 minutes ago
My Mum has wonderful neighbours who have been helping keep her lawn in check. Thank you Ota and family xx... View
Bill Gemmell - 2 hours ago
Barbara Eglitis I was wondering how long it would take. Seriously, I had the Fowles St Park project in Weston in mind. Sugges... View
Opinion 13

kenbehrens - 1 hour ago
A few years ago when we were visiting our son in Sydney, there were blankets and items of clothing under shelter on the stree... View
jwinston - 1 hour ago
harcm said “tim_c – what a load of rubbish you talk. What if your schooling was completely disrupted by domestic violence... View
Acton - 2 hours ago
The money you are giving out of misplaced guilt to a street beggar is just funding their drug, smokes and/or booze addiction.... View
News 1

The Opposition has had a motion to refer ACT public teachers' pay and working conditions to the Fair Work Ombudsman...
News 31

@the_riotact @The_RiotACT
A rehab #clinic specifically designed to assist #COVID-19 patients manage the ongoing symptoms of the virus is being set up at the University of Canberra Hospital https://t.co/WvD1IRUJRf (53 minutes ago)