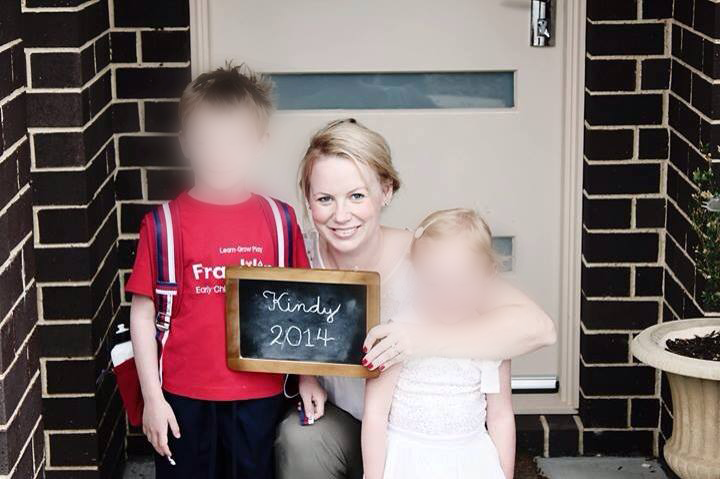 The Gungahlin community and a young family are in mourning today following the tragic death of a lovely mother-of-two from respiratory complications associated with influenza on Saturday.

Jennifer Thew, who worked as a medical receptionist, leaves behind a husband, Ben, and two young children. Although she had been vaccinated, Ms Thew contracted a bad case of influenza and died after a week in hospital.

Described by the family as “a beautiful, gentle soul and, above all, the most devoted mother”, Ms Thew is believed to be the only Canberran to have died from influenza this year.

Her death is all the more tragic given that Ms Thew did not appear to fit the usual pattern of being in one of the vulnerable health groups more likely to experience complications.

Media reports indicate that Ms Thew is the only young adult in Australia who has died from influenza this year, despite it being one of the worst flu seasons on record.

In the ACT, influenza notifications have skyrocketed this year – reaching a massive 2086 this year (up until September 9) or more than double the notifications of previous years.

According to an ACT Health spokesperson, the 2086 notifications compare to a figure of 841, which is the average number of notifications reported at this time over the last five years.

“This flu season has been particularly aggressive, with people from various parts of Australia who would normally fall outside of the high-risk category becoming seriously sick,” said ACT Health Minister Meegan Fitzharris.

“We’ve certainly seen increased reports of people with the flu and really probably the flu season isn’t over yet either and it may not be over for some weeks yet and so we will continue to monitor the situation very closely.”

Ms Fitzharris confirmed that Ms Thew had been in the care of Calvary Public Hospital prior to her death.

“On behalf of the ACT Government and ACT Health I would like to pass on my sincere regards to the woman’s family in what must be an incredibly difficult time,” Ms Fitzharris said.

The dance school which Ms Thew’s daughter attends, GDANCE, has set up a ‘Go Fund Me’ account for people who would like to contribute financially to help the Thew family, with funds raised to go directly to the family.

A statement from the family on the site speaks of their heartbreak over their loss.

“We are absolutely heart broken that she has been taken from us in such cruel circumstances,” the family statement says.

“We are so grateful to the medical teams in Canberra and Sydney that fought so hard to save her life.

“We are also grateful for all the beautiful community support – we have been overwhelmed by all the love. We are rallying around her husband Ben and their beautiful children.” 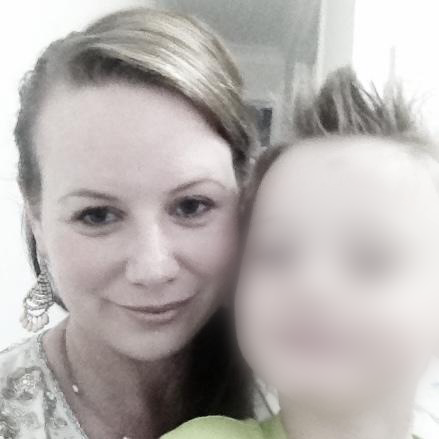 A spokesperson for ACT Health said that the tragic death is “a reminder that influenza can affect anyone in our community and that’s why it is important to seek medical support if unwell”.

“In particular, those who are seriously ill, should always call 000 or seek treatment through the closest emergency department,” the spokesperson said.

“We are also asking Canberrans to work with us in preventing the spread of flu in the community by staying away from childcare, school, work and other social activities while infectious and unwell,” the spokesperson said.

“In addition, we want to ensure Canberrans know what health services are available in our community, where individuals and their families can access appropriate healthcare to support them in managing their illness. Go to the ACT Health website for further information on the health services available at www.health.act.gov.au.”