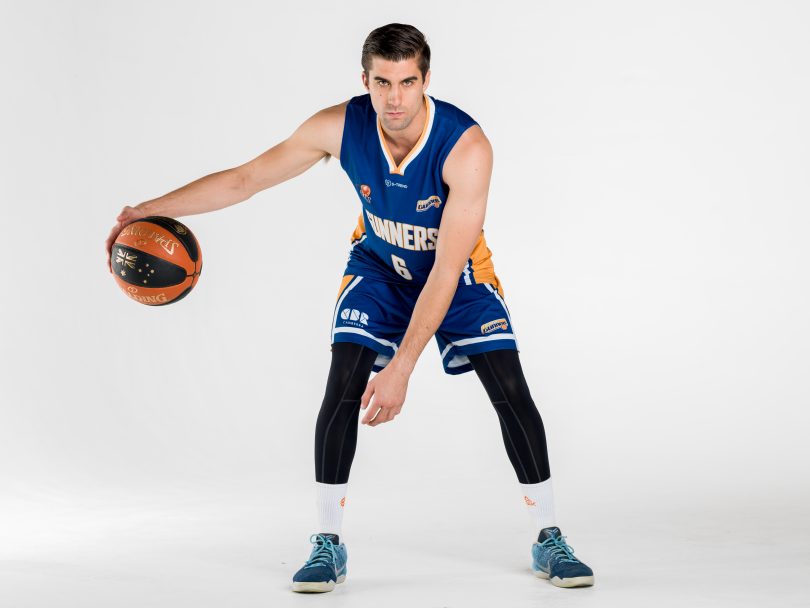 If you’ve met Daniel Joyce the Information and Communications Technology Public Servant you may not pick him as an ultra competitive athlete. He’s easy going, usually smiling, and always up for a chat.

On the court, the Gunners guard sprints at his man full-tilt, slicing past with last-minute changes of direction, on course to two points at the basket. He’s intense, animated, and locked in for the full forty minutes.

But what Joyce’s two personalities share is a unique ability to draw people in.

Last season, the 30-year-old Wollongong native led a young Gunners outfit from the front, inspiring local up-and-comers to lift. This involved sharing tips with teenage teammates at practice, but in games, simply watching Joyce go about his business inspired younger Gunners to play above their limited SEABL experience.

This year, the Gunners are thrilled to announce the return of Joyce – who has worked his way from Canberra newcomer to team veteran, purchasing a home here in the capital, and starting an off-court career along the way.

“Playing for the Gunners means everything to me,” says Joyce. “The club has a great history of past players and I have met some great people while playing here.”

“I think the biggest thing that has made Canberra home is the people,” he continues. “I have made some great friends here and the club and support staff have always looked after me. Having the great community and family feel is really important to me and Canberra is a great place for that.” 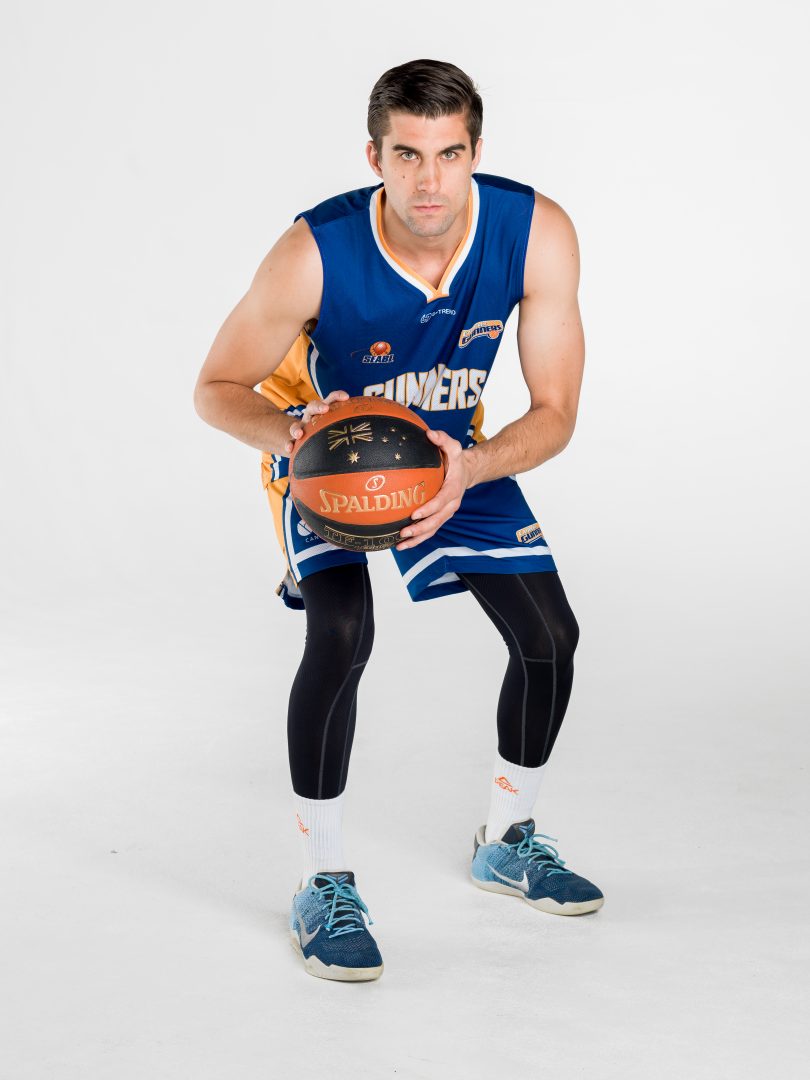 Life has changed dramatically for Joyce since joining the Gunners. After five years in the NBL, he switched his focus to finishing his studies, stopped commuting from the Gong to Gunners trainings and games to settle in Canberra, and has now been working for over two years at the Department of Industry.

He has also taken up coaching, and is the ACT Under 20’s assistant coach alongside Gunners teammate, Ben Allen.

“We also have a strong Gunners Academy program that the other boys were involved in,” he adds. “They work hard and always listen. I think we have a great group that can compete for a medal.”

As Joyce prepares for the 2018 SEABL season, he’s motivated by a 2017 game against Bendigo. Playing the defending champs at home, he headed to the foul line – where he had struggled all season – needing to hit one to send the game to overtime.

Joyce banked the free throw and the Gunners gave the fans their money’s worth in OT.

“The crowd was so pumped after that win and the energy pushed us over the line,” he says. “They were also probably happy as I hadn’t been shooting the best from the line before that,” he adds with a laugh.

“I want to get back to the days of when the Gunners were in the playoffs,” he adds. “I think the fans can expect some great young talent coming through and I hope a couple of NBL players that we can fit around us to make us a playoff team.”

Louise Flint - 26 minutes ago
James Daniels I was sent there for advice before I took a redundancy package. They ignored my superannuation and taxation que... View
Patrick Barrett - 4 hours ago
Dylan your fault View
Sonia Irwin - 8 hours ago
Been watching this as a client. Gotta say a bit nervous is an understatement View
News 22

Toby McLenaghan - 59 minutes ago
Peter Marshall well it will be better then before. 🚴🏻💨 View
Marion Rae - 8 hours ago
Election year in a bellwether seat View
Hope Marie - 10 hours ago
Grace Stefanac now I can't crash on it wow View
News 15