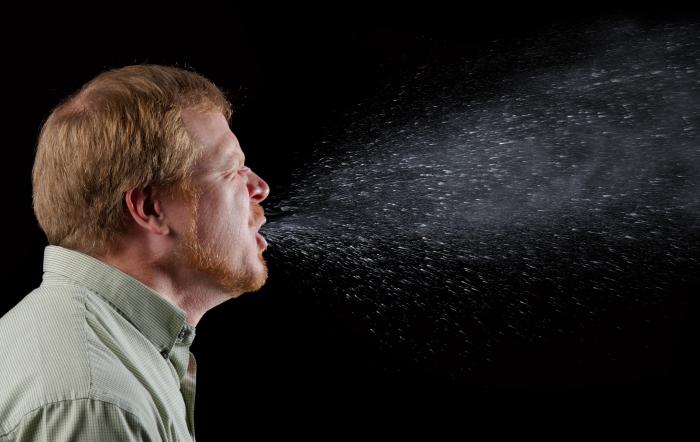 Veronica Goulthorpe - 4 minutes ago
Susan Jones I agree, I also think people are getting more aggressive View
Adam Scott - 9 minutes ago
Jacob Gallin Smith keep left only applies at 90 or over, but very much agree with you about merging and indicators View
Adam Scott - 14 minutes ago
I regularly feel like the only one doing 40 in the 40 zones. Also do some drivers think that they use more petrol with their... View
Opinion 14

Mick Andrews - 13 minutes ago
Honestly I love doing 85 on the parkway, il stick too it😆 View
Brindie - 2 hours ago
Given that our main roads are so congested (Tuggeranong Parkway; Adelaide Avenue) and that our public transport system is so... View
Ol L - 3 hours ago
Canberra. If the traffic gets bad just put in more traffic lights, that’ll work real good…..check out Hindmarsh Drive Phi... View
Breaking 15

Acton - 2 hours ago
Agree. Its broken. The only people who deny its broken are those whose powers of critical thinking are seriously deficient. View
Acton - 2 hours ago
The more we hear, read and know about AstraZeneca, in Australia and overseas, the more reason there is to hold off until Mode... View
whatwik - 2 hours ago
FWIW, wife woke next day after her first AZ with a fever and headache - responded very well to a Nurofen and a Panadol, and t... View
Food & Wine 10

Shay Daisy - 5 hours ago
So sad. Please everyone be careful out there. Be patient, observant and kind so we can all be safe. View
News 25

Was one of your workmates a mystery no-show at work this morning? They may have had a very good reason....
Opinion 195

@The_RiotACT @The_RiotACT
ChooseCBR data reveals that some businesses processed more than 500 vouchers in the 25 hours the scheme ran, and almost 40 per cent of the vouchers were claimed at stores like grocers https://t.co/vVrNddImTH (34 minutes ago)

@The_RiotACT @The_RiotACT
Canberrans have been warned against travel to metropolitan Sydney and ACT borders have been effectively closed to Sydney residents. Here's how the ACT is responding to the growing Sydney COVID-19 outbreak https://t.co/ftCMKm59mv (3 hours ago)