Have you seen Charles Kogan? 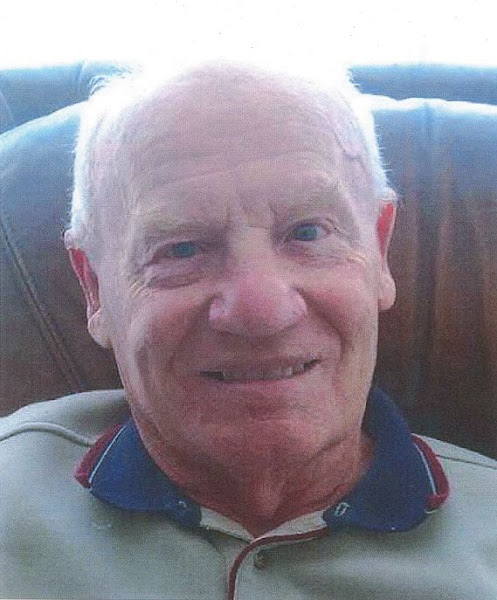 ACT Policing is seeking the public’s assistance to help locate a missing elderly man from Ainslie.

He was wearing a black wind-cheater, grey pants, brown shoes and a black-yellow peaked cap.

Charles is described as 162cm tall (5’4”), with a medium build and olive skin, balding with white hair on the sides.

Anyone who has seen Charles or knows his location is asked to call police on 131-444.

Mr Kogan has been located safe and well in Rivett.

4 Responses to Have you seen Charles Kogan?
Filter
Showing only Website comments

I don’t understand why our government wastes incessant amounts of money on art that resembles excrement while services for those in need like this man are in a constant state of disarray. Mention goes to art only because it’s the worst example of discretionary spending gone delusional. There are so many other illustrations.

I’d rather that $700,000 on the newest public cat scratch-post be allocated to healthcare for the elderly. Or maybe those cool millions spent redoing the Gungahlin Drive Extension after they originally made it one-laned.

+1 – both reduced arts funding (which has no actual value for society), and increased health spending for those who actually need it (which has alot of value)

Either that, or we implement some sort of explicit “Logan’s Run” health system, rather than the discrete Darwinian one we have at the moment.

And while we’re on B-grade scifi films of yester-year, how about Demolition Man? If we freezed our crims, that would sort out the ‘AMC is full’ drama.

I don’t understand why our government wastes incessant amounts of money on art that resembles excrement while services for those in need like this man are in a constant state of disarray. Mention goes to art only because it’s the worst example of discretionary spending gone delusional. There are so many other illustrations.

I’d rather that $700,000 on the newest public cat scratch-post be allocated to healthcare for the elderly. Or maybe those cool millions spent redoing the Gungahlin Drive Extension after they originally made it one-laned.

Seriously, it saves on the heartaches for family members and anyone sympathetic with such incidents.

A man has died after a suspected drowning at Batemans Bay on the state’s south coast. Emergency services were called...
Breaking 0

There are concerns for the welfare of a missing teenager who was last seen in the Amaroo area. ACT Policing...
Sport 5

@The_RiotACT @The_RiotACT
The launch last week of the ACT Government's Age-Friendly City Plan has come at a crucial time for Canberra's senior citizens, with the COVID-19 crisis highlighting issues that many in the national capital refuse to acknowledge, says Ian Bushnell https://t.co/Cudpndvc2c (8 minutes ago)

@The_RiotACT @The_RiotACT
Two ecosystems in the ACT have been classified as critically endangered as the government moves to standardise the classification of threatened ecologies with the Commonwealth https://t.co/LMwDBDOveT (10 hours ago)

@The_RiotACT @The_RiotACT
Have you seen 15-year-old Hayley McNally, who was last seen in Amaroo on Saturday night? https://t.co/n7vkkxaoHC (11 hours ago)