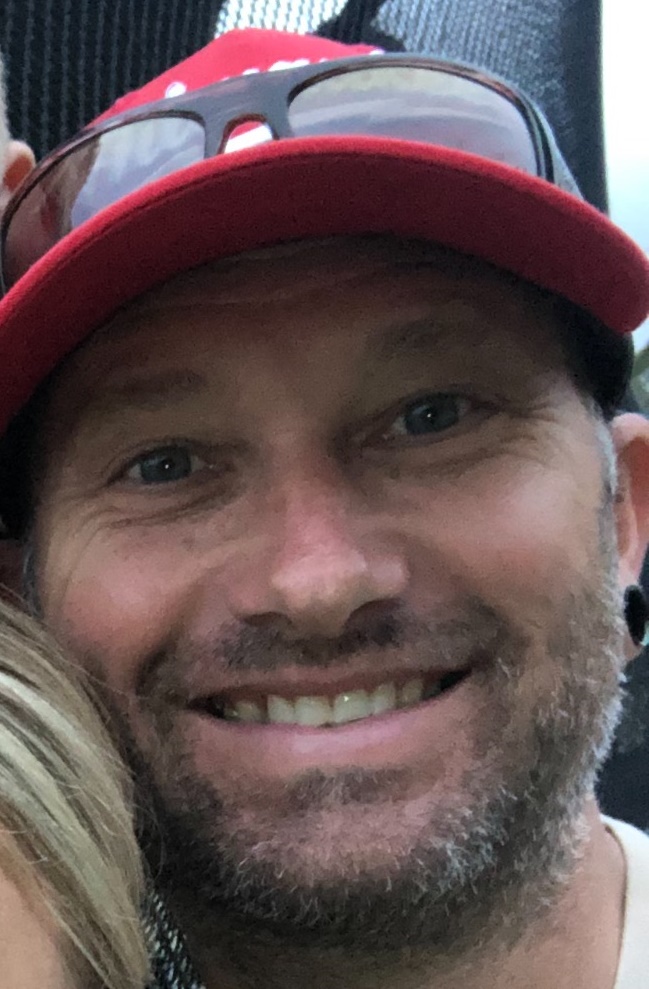 UPDATED 5 February 9:00 am: Darren Love has been found. ACT Policing has thanked the public for their assistance.

Darren has not been seen or heard from since yesterday afternoon (3 February). He was last seen in Chisholm.

He is described as being of Caucasian appearance, about 180 cm (5’11”) tall, with light brown shaved hair, blue eyes, and a medium build. He has tattoos on his right arm, chest and back, and has aqua coloured ‘spacers’ in both ears. 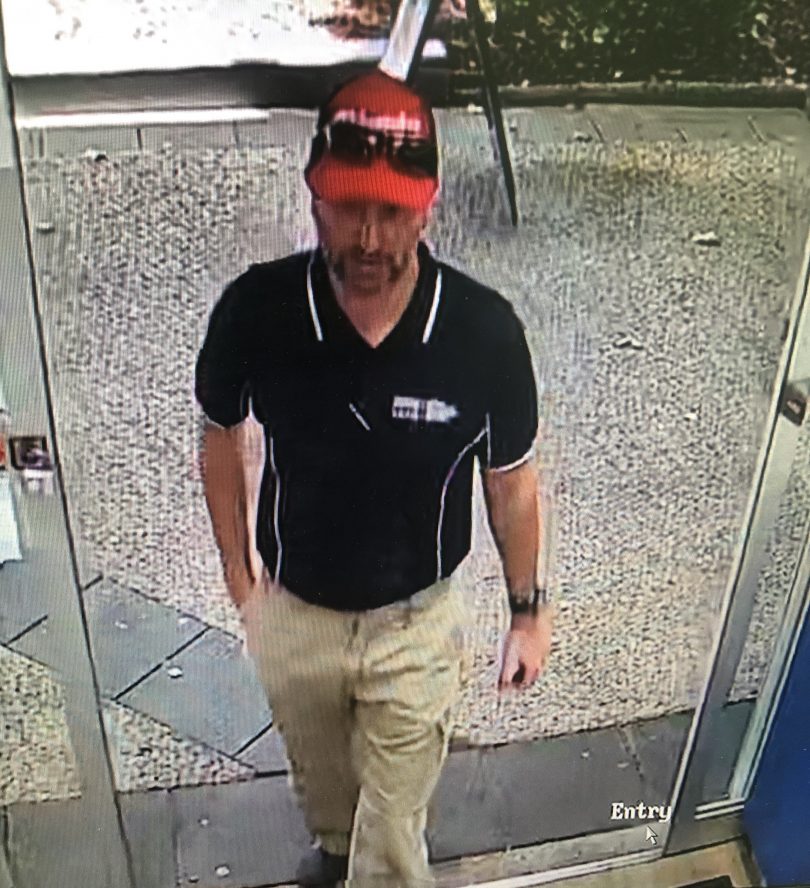 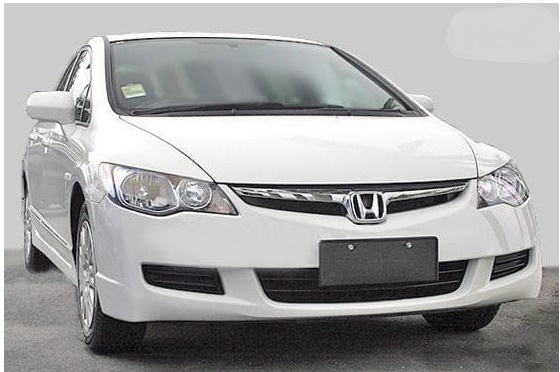 Darren may have been driving a vehicle like this.

Darren may be driving a white 2007 Honda Civic sedan with ACT registration YNW06F.

Police and Darren’s family hold serious concerns for his welfare and request the public’s assistance in locating him.

Anyone who may have any information that could assist police in locating Darren is urged to contact ACT Policing Operations on 131 444. Please quote reference number P1899913.

chewy14 - 31 minutes ago
Kenbehrens, I definitely see a role for the seizing of cars and prison time for repeat offenders as well.... View
phydeaux - 2 hours ago
"Penalising “poorer” [sic] people less, is an incentive for them, and a serious grievance to others" So sorry to hear tha... View
kenbehrens - 2 hours ago
Difficult question. I've often thought that fines are inequitable with those on higher incomes not adversely impacted. Yet th... View
News 5

chewy14 - 34 minutes ago
BJ, Whilst I think politics definitely influenced early parts of the project, Tuggeranong has since seen the construction of... View
bj_ACT - 2 hours ago
Tuggeranong’s water quality has not been getting better. I didn’t know you were such an easy marker on the score of ACT g... View
chewy14 - 3 hours ago
BJ, The problem is that short of getting rid of the Lake entirely, there is no easy (or cheap) solution. Most of the problems... View
News 319

bj_ACT - 48 minutes ago
That’s a really interesting read A nony mous. We deserve to know more research and analysis. Many of the Oaks and Cedars of... View
A Nonny Mouse - 4 hours ago
The Local Government Association of South Australia commissioned an 'Independent Inquiry into Management of Trees on Public L... View
bj_ACT - 6 hours ago
I’d certainly like to see some peer reviewed stats on the tree falls in Canberra. I noticed on radio last week the TCCS exe... View
News 1

Have you seen Carolyn? – FOUND

Have you seen Chelsea Crivici? – FOUND

Have you seen Samuel? – FOUND

Have you seen Charlee and Amelia? – FOUND