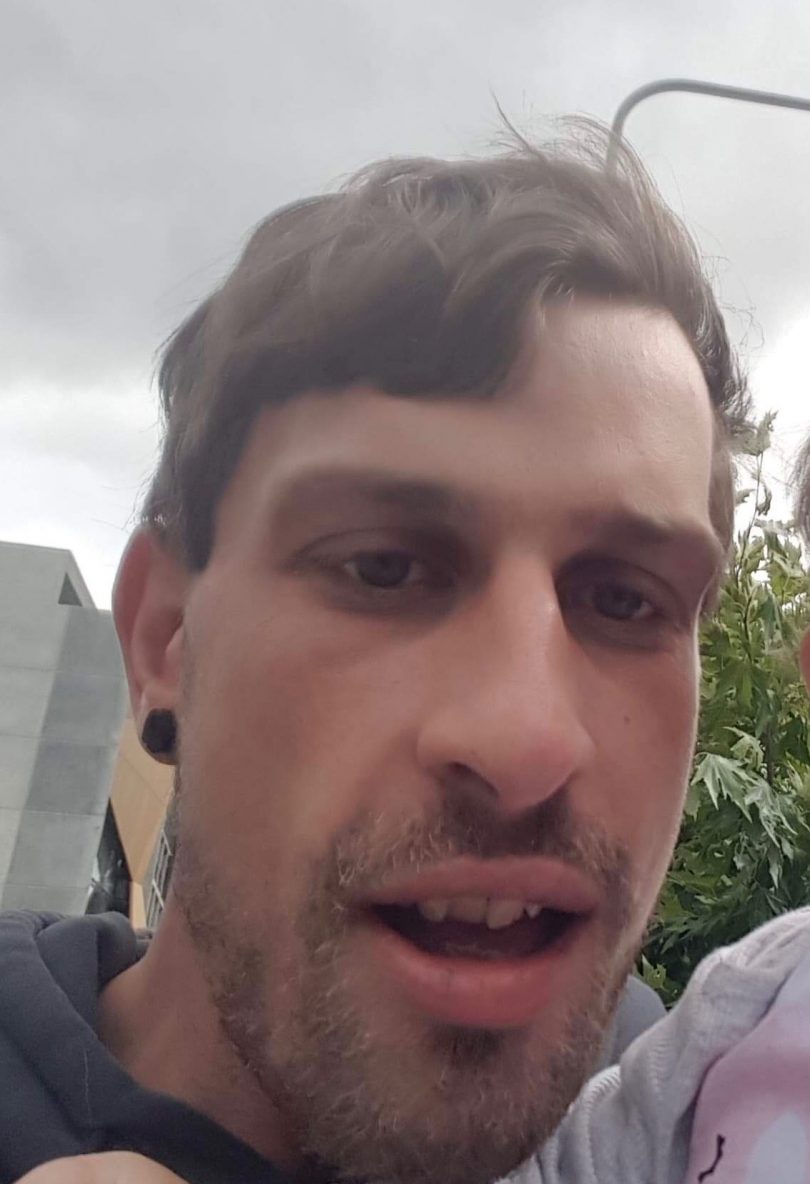 UPDATED 2:30 pm: ACT Policing has announced that Mitchell Bush has been found safe and well.

Police have thanked the community for their assistance.

Mitchell was last seen this morning (1 February) at 3:00 am in Civic.

He is described as being of Caucasian appearance, with short brown hair and of average build.

Police believe Mitchell may be driving a blue Subaru WRX with a distinctive white bonnet and ACT registration YBK 57J in Namadgi National Park or the Brindabella area. 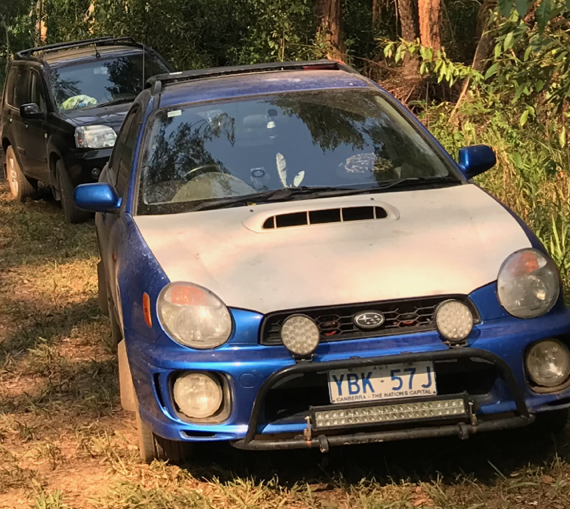 Police believe Mitchell was driving this vehicle in Namadgi National Park or the Brindabella area.

Police and family hold concerns for Mitchell’s welfare and request the public’s assistance in locating him.

Anyone who may have any information that could assist police in locating Mitchell is urged to contact ACT Policing Operations on 131 444. Quote reference number 6724663.

Nick Swain - 26 minutes ago
Even in the hardest lock down time Green Square was the place to hang out - there was a strong sense of community. Many of us... View
Property 6

Pauline Clynch - 45 minutes ago
Oh wow, more apartments...fabulous 🙄🙄🙄 View
Tim Cole - 2 hours ago
How original View
Margaret Freemantle - 4 hours ago
Can we please have some imagination in our architecture? View
Property 10

bj_ACT - 4 hours ago
ACT Government should be mandating apartment buildings with 3 bedrooms or large two bedroom units with multiple living areas.... View
Martin McMaster - 6 hours ago
Gerry Gageldonk you're right I just googled concrete box and there are many affordable options. View
Capital Retro - 9 hours ago
The ACT government and its controlled land and housing policies has alienated the young people who can't afford their first h... View
Opinion 7

jybrik - 7 hours ago
What a thoughtless, demeaning comment. "So, get over it" is a sentiment that we as a society should be fighting against, as i... View
Community 25

Bernard - 11 hours ago
Problem ACT Government have with promotions and perceptions (possibly the realities) of conflicts of interest are nothing new... View
News 12

Capital Retro - 11 hours ago
Given we were told last year's hot, summer weather was the new norm, does this mean this year's coolest summer in 10 years sh... View
Kay Makin - 12 hours ago
Amanda McLean this looks like one of your beautiful water paintings. View
Motoring 2

keek - 11 hours ago
Yeah, you basically have to ride like everybody else on the road is trying to kill you. People trying to change lanes on top... View
Lifestyle 29

Jackie White - 11 hours ago
There's always one or two hanging around my place each year, but without fail, they wander into the neighbour's yard and her... View
Food & Wine 10

Ashley Wright - 1 day ago
Jennie Smith vast majority of the tram works were done in the median strip of flemmington road with minimal impact. There was... View
News 5

@The_RiotACT @The_RiotACT
With a long weekend coming up in the ACT, there’s lots to see and do in Canberra as Enlighten gets into full swing https://t.co/FoK8puPWeE (51 minutes ago)

@The_RiotACT @The_RiotACT
The ACT Coroner found difficulties with staffing, and insufficient staff education were two of many factors that contributed to four deaths at Canberra Hospital in 2015 and 2016 https://t.co/e9DTYUNM6v (3 hours ago)

@The_RiotACT @The_RiotACT
While business is not yet out of the woods from COVID-19, @RSM_au in Canberra has some tips to maximise success in 2021 https://t.co/5KPflLrezL (4 hours ago)