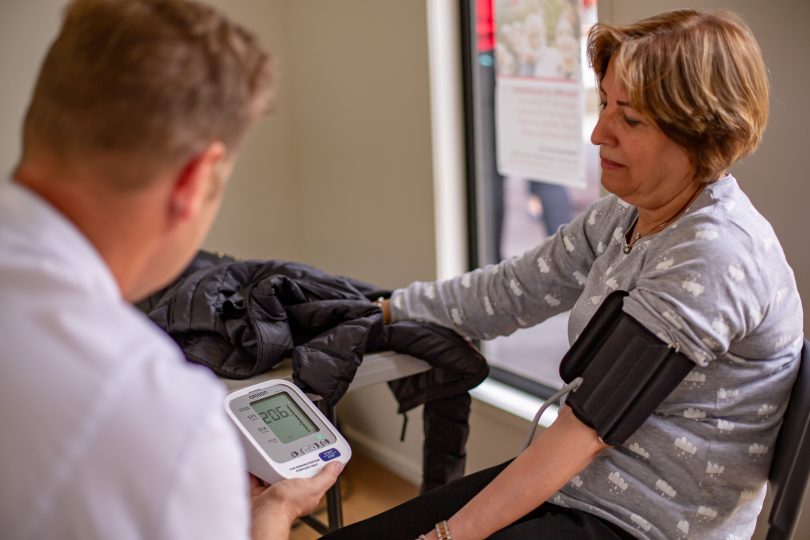 This may not come as a surprise but coronary heart disease is still the cause of the majority of deaths in the nation’s capital and across the country, with the Heart Foundation raising concerns about the unspoken killer taking the lives of many Canberrans.

New data from the Australian Institute of Health and Welfare revealed that 1,038 Canberrans died from heart disease between 2013 and 2017, with a total of 605 men and 433 women.

It was the single largest killer of Australians across the recorded five years, with over 97,000 Australians passing away from cardiovascular diseases.

Heart Foundation ACT chief Tony Stubbs said he wasn’t surprised by the statistics and said he believes complacency is a major factor in the large numbers.

“We have known this for a while and we keep reiterating that coronary heart disease is the number one killer in Canberra,” he told Region Media. “I think people have become complacent and think that heart disease is not an issue any more.

“Cardiovascular diseases are the cause for one in four deaths in Canberrans and there are nearly 800 heart attacks each year in the ACT.

“When the Heart Foundation started in 1959, over 50 per cent of deaths were due to heart disease, so when you think about where we have come from, people think we have the issue covered.” 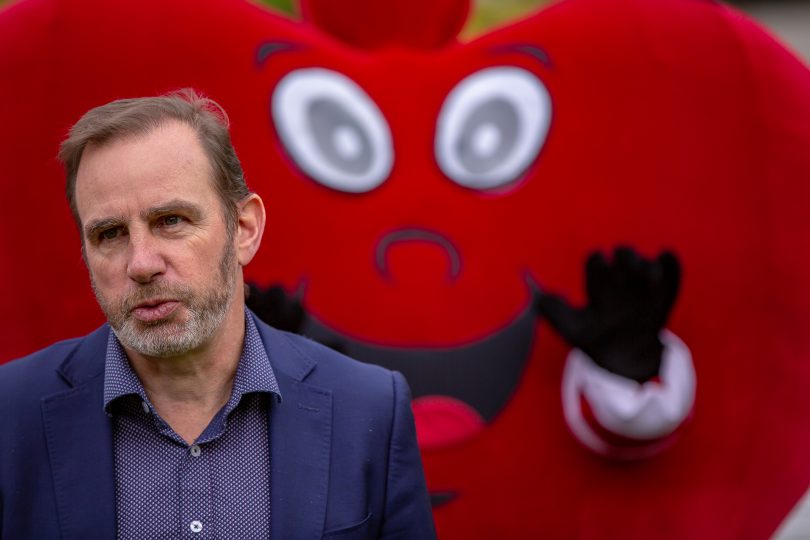 “I think we have become complacent about heart disease” – Tony Stubbs.

Mr Stubbs thinks the Federal Government has “dropped the ball” in regards to investing in heart disease prevention.

“Road deaths and terrorism, which are of course important issues, tend to get the bulk of airtime and funding,” he said. “But when you look at the numbers of people who are dying in the Australian community, it’s heart disease.

“I think where the burden of disease is and where the main deaths are is not proportionally funded through a whole range of programs.”

After years of campaigning, the Heart Foundation introduced a heart health check covered by Medicare which can reveal the likelihood of an individual suffering a heart attack or stroke in the next five years.

Mr Stubbs said for some Canberrans, the first time they realised they have heart disease is after they have a heart attack or even after it is too late, due to the symptoms not being noticed unless they seek medical help.

He said in the last few years, younger Canberrans are starting to be diagnosed with heart disease.

“The issue of obesity and physical inactivity are the two issues as to why younger age groups are getting heart disease and having heart attacks,” he said. “If we don’t start to address these issues, we will see an increase in heart disease.”

Suicide was also in the top 10 causes of deaths in the five years recorded, with 207 Canberrans taking their own lives, 156 of those deaths being men. 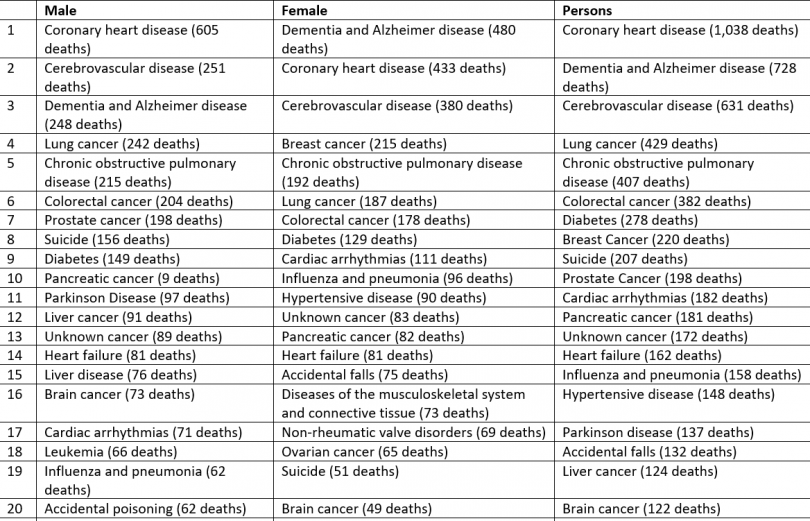 Visit the Heart Foundation website or call their helpline on 13 11 12 to organise a heart health check.

Andrea Mya Riboust - 3 hours ago
Matt the former I assure you 😄 View
The Martini Whisperer - 5 hours ago
Lucky they’re weren’t in Texas. View
HiddenDragon - 8 hours ago
So the Big Merino will be the command HQ for Gilead Down Under - and they said it couldn't happen here......... View
Food & Wine 12

Sam McCracken - 7 hours ago
Lea Powell agree to disagree then. We clearly see this from 2 different points of view, but if you re-read your comments you... View
HiddenDragon - 8 hours ago
Based on some of the apparently well-informed comments here about ACT public housing policies, it is truly fascinating to see... View
Lea Powell - 11 hours ago
Alicia Boardman exactly! View
Opinion 12