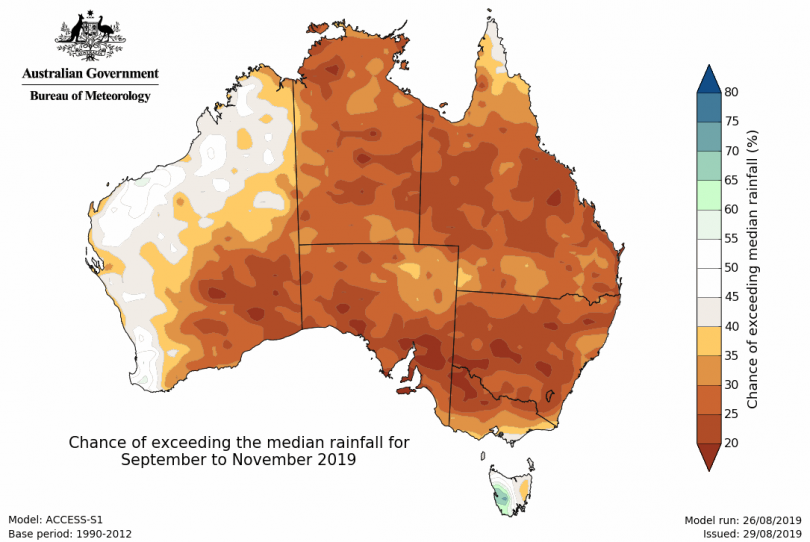 Natalie Osburne - 4 minutes ago
Chele Forest do your research, it nearly wiped out the quoll population in WA View
Monica Muschialli - 5 hours ago
Simon Lanham ok thanks good to know View
Christopher Mawbey - 5 hours ago
Control your own livestock inside your own boundary. View
News 4

Rebecca Vassarotti - 5 hours ago
Emma Davidson Yep, definitely different. My fav Termo memory, was the afterparty from a Violet Femmes concert and for Gypsy (... View
Property 6

@The_RiotACT @The_RiotACT
Canberra property developers say that construction is a vital engine for the ACT economy and must keep rolling. They told Region Media that rates and land tax relief would make a significant difference at a time when sales enquiries have evaporated https://t.co/MmdApxpqnB (26 minutes ago)