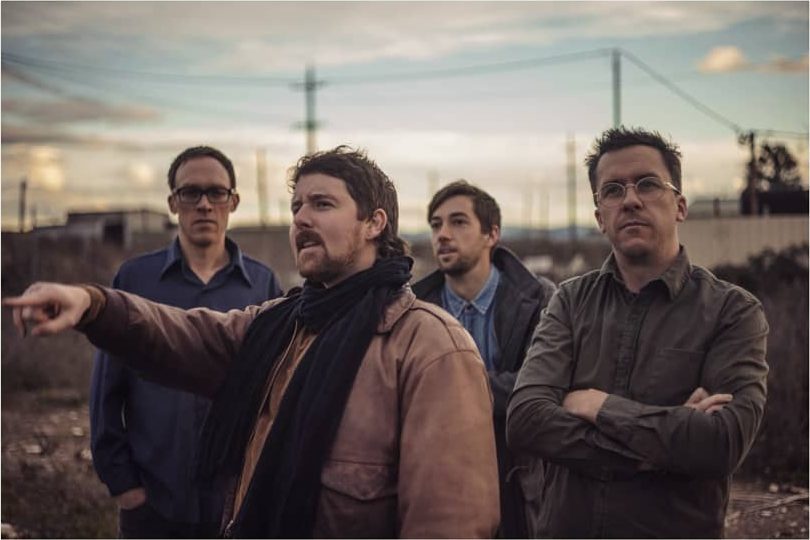 Evan Buckley of The Burley Griffin has quietly earned a reputation as the kind of songwriter and performer you feel privileged just to witness. This A-side/B-side release is a hauntingly beautiful two song offering from the “post religious” artist.

‘Make It Right’ begins with a lone guitar and distant voice before Vaughn Williams-esque string arrangements from Emma Kelly (aka Happy Axe) roll over the song. Guest appearances from Cathy Diver and Scout McLaughlin and the honesty of a damaged emotional state (“hoping that I’m not too broken to ever find love again”) take this song to a truly special place. For fans of Fleet Foxes and having feelings. 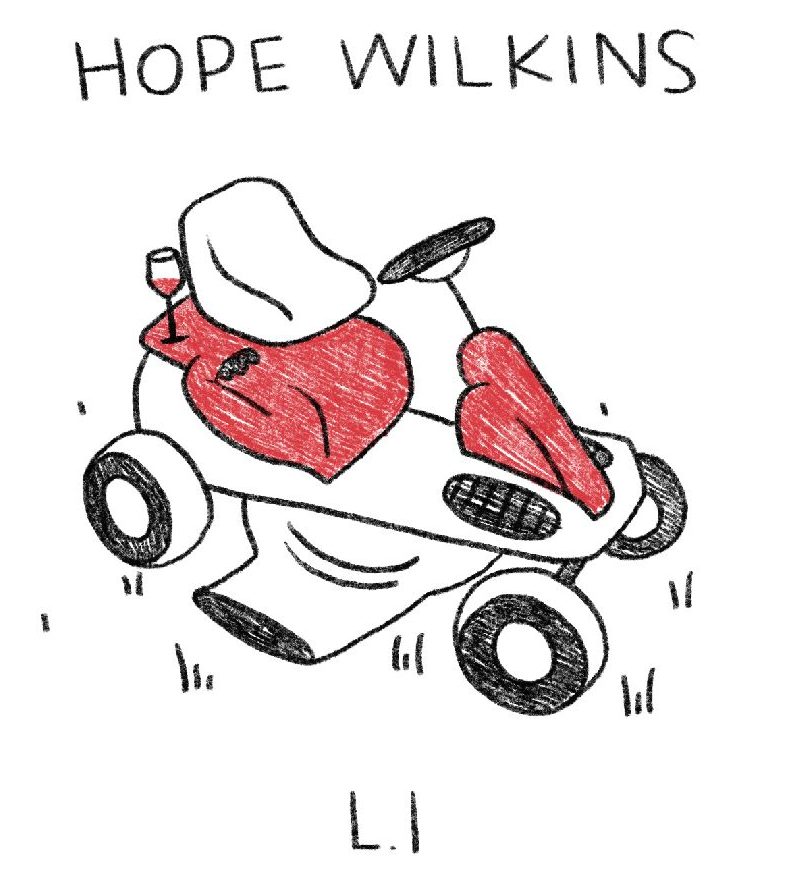 ‘L.I.’ has been a crowd favourite ever since Hope Wilkins made it part of her set in late 2019. Masterful Australian songwriters like Missy Higgins and Angie McMahon come to mind, but Wilkins’ captivating voice is uniquely her own and she uses it to make sense of the most universal and universally perplexing experiences. “I believed you when you said you’d never speak a lie,” she sings, taking aim at a personal betrayal. The song coalesces with a simple and perfect mantra screamed loud as a demonstration of how to cope. The world is a distinctly better place now that ‘L.I.’ is in it. 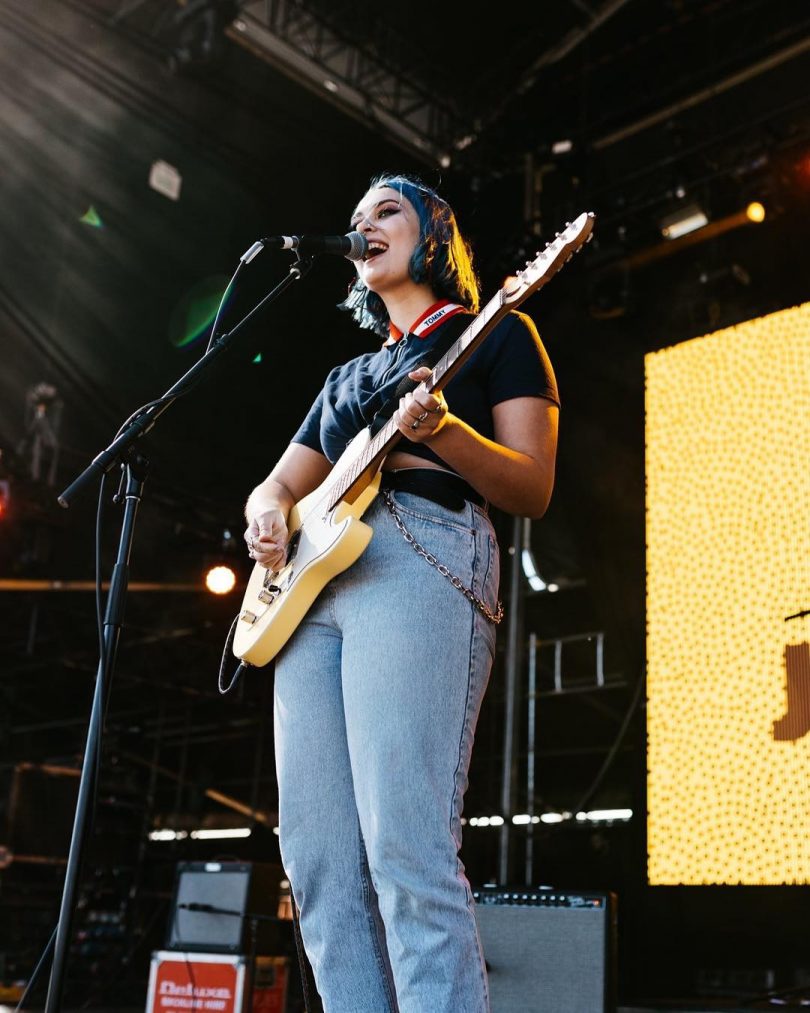 It’s been a big 12 months for TJJT. ‘Desk Chair’ sees the band quite literally growing past their teenage aspirations, with its lyrics reeling off feelings of wanting more and then the self-doubt that comes along with it. The song has the four-piece sounding bigger than ever, with the sharp production and heavy 90s guitars that’s earning it national radio play and praise from Australia’s tastemakers. 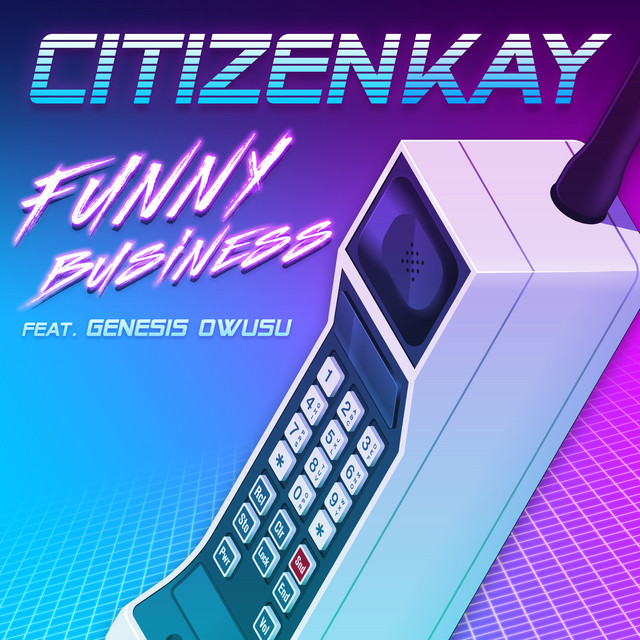 Citizen Kay and Genesis Owusu have teamed up for ‘Funny Business’. Image: Supplied.

So, Citizen Kay and Genesis Owusu have just released the smoothest track of the year. ‘Funny Business’ is a homage to the bright lights, epic drums and slap bass of 80s funk and soul music. Only these two brothers can talk about mistrust and misinformation in the media (“Don’t trust ya / Don’t want no funny business”) and make it feel like an open invitation to the dancefloor. 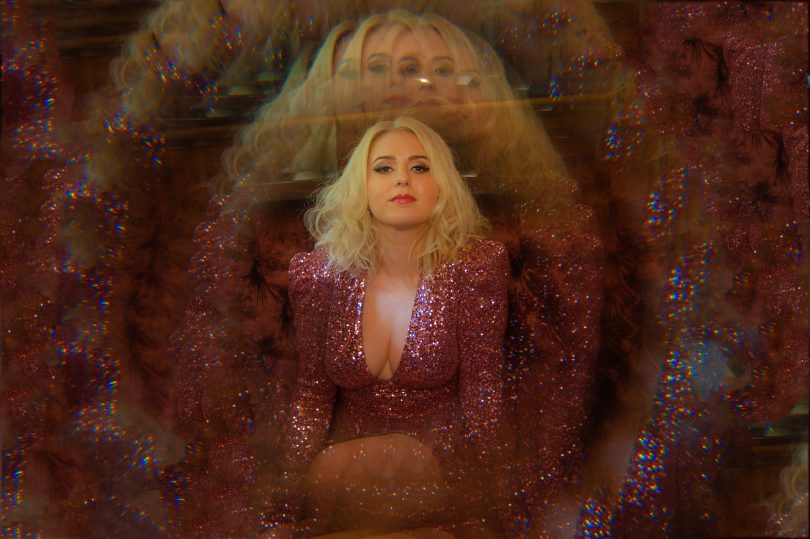 Laura Ingram is reinventing herself in 2020. Photo: Supplied.

Dual Canberra-Melbourne citizen Laura Ingram brings an old school atmosphere to this smooth R&B track. Singing about reflective passion and self-love, the song takes on the tension of needing to express your love perfectly and fully on a single given day. It’s an intriguing introduction to a songwriter who’s set to spend 2020 exploring her voice as a contemporary soul singer, following in the footsteps of retro artists like Leon Bridges, Brittany Howard and the late, great Amy Winehouse. 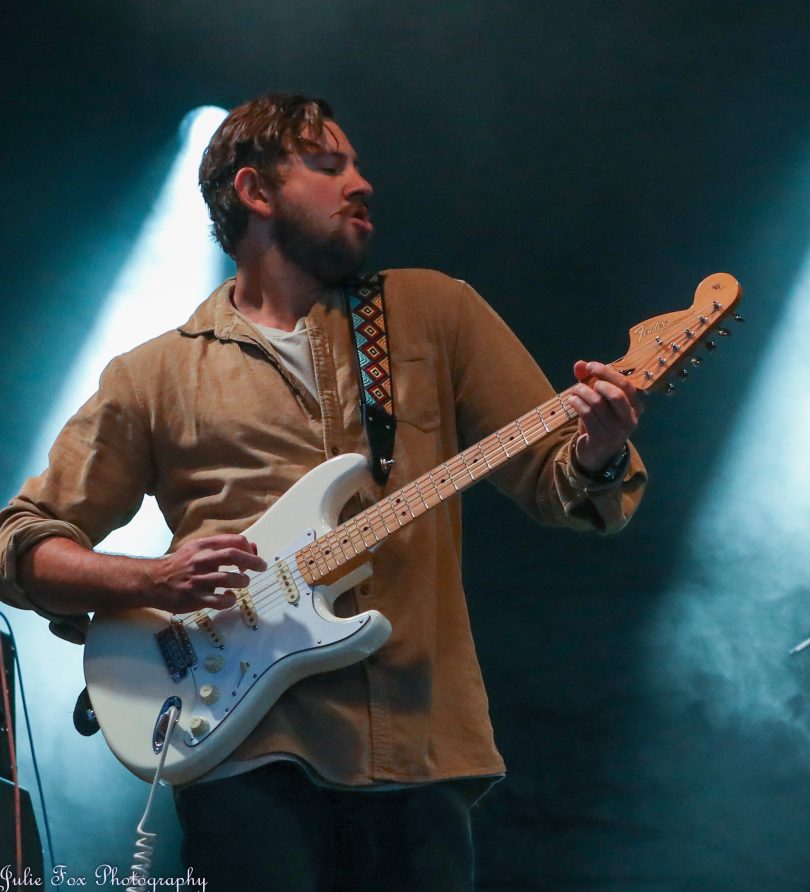 Jack Biilmann is back, this time as BIILMANN. Photo: Julie Fox.

It’s Jack Biilmann, this time in all caps. The first release from BIILMANN as a full band, ‘Bad Man // Good Intentions’, is an all-out, rock dog belter. Its tight three and a half minutes are full of nods to classic rock acts past with plenty of space left for fuzzed-out guitar breaks. The song marks a departure from the blues and roots of Jack Biilmann’s earlier work, but the expansion into new sonic territory hints at an exciting future for this act.