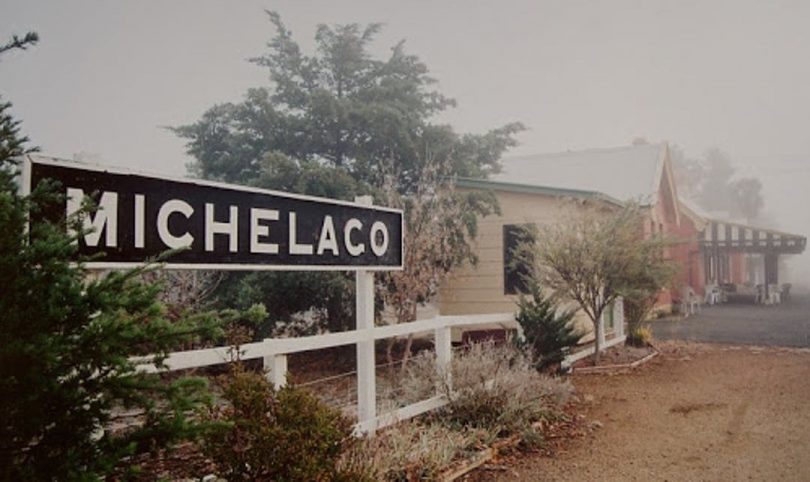 Snowy Monaro Regional Council has approved the Michelago Master Plan, opting to preserve the rural lifestyle of the village as opposed to approving significant development.

The Michelago Master Plan will still see the rural village – located close to the ACT’s southern border – experience considerable population growth, but avoid it having a pronounced impact on the village’s overall feel.

Of the four speakers who addressed council, about the motion recently, two were in favour and two against.

One of the speakers against the master plan was a representative of Geocon, which had a plan envisioned for the area with higher density residential development.

Another speaker detailed concerns about water sustainability, the environment and the preservation of rural character.

Councillor John Rooney was passionate in support of the master plan, saying the 75 per cent approval rating from Michelago residents confirmed it is the appropriate path forward. He added the community’s biggest concern was that the area would become densely populated like Googong.

“They love the fact Michelago is a village of self-sufficient people on relatively large blocks,” said Mr Rooney.

Councillor John Castellari echoed this sentiment, saying “it would be foolish not to approve this plan”, and he addressed the opposition from Geocon.

“We’re having someone come in at the moment from a large firm which is obviously proposing development, which is nothing like what the community seems to want,” he said.

All but one councillor voted in favour of the Michelago Master Plan.

In a message to the people of Michelago, president of the Michelago Region Community Association, Di Fett, understood the presence of opposition to the master plan but explained why the association supports it.

“Not everyone will agree with the growth scenario set out for our village,” she said. “Some don’t want any further development. Others would like to see more. However, we believe the outcome is something the majority of the community will be happy with.

“It will preserve our village centre, our heritage assets, and views of the magnificent Tinderry Mountains. It promotes the vision of an ecologically sustainable rural village articulated by the community in consultation.”

Writing on the wall some years ago. Canberra has growing pains

Brendan Jackson you’re probably all over this news

Katie Webster yes we are. Jo is on the local regional community association.

Brendan Jackson it sounds like positive plan which is good 😊

Zoe Livas check this out.

Thank you John Castellari. My dad had a farm there for years and I lived there for a long time. It is a beautiful spot. 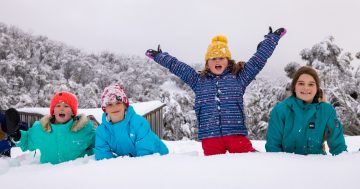 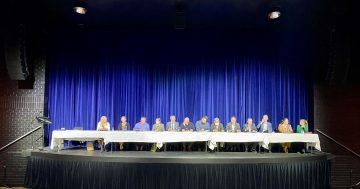