Heritage yes – but some stuff should go 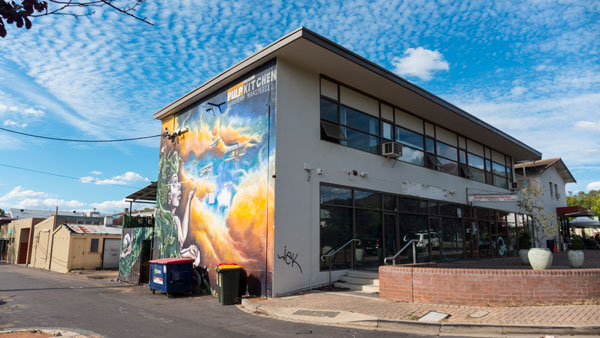 Two things to consider: One is that heritage is about to be celebrated here in Canberra with a festival from 18 April till 7 May 2017. Two: There are all sorts of problems with the Ainslie shops to do with asbestos, to do with parking and to complicate matters – there is also a heritage listing for the precinct that includes the shops.

Heritage remains important and people will flock to the festival events and visit places during the celebrations – there’s a host of places and things to do listed online. All good so far.

But sometimes you do wonder about some of the heritage listings and how silly decisions sometimes follow. I was no fan of the Northbourne flats in the more recent years. Their time had come and they needed to go. In this case, the heritage architecture push won a compromise of sorts, and a select number of the buildings are to remain. Best of luck to whoever has to sort that mess! 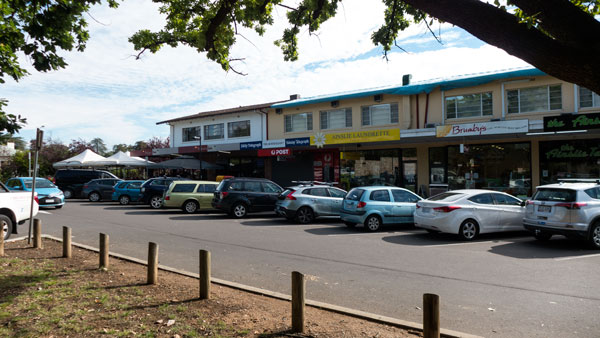 I read recently that the owner of most of the Ainslie shops had been trying to replace a damaged roof but the heritage listing meant he could only use a certain type of tile. And so we have had a plastic cover on that roofline for far too long. Then to complicate matters, the reported asbestos that was sitting there quietly has now apparently migrated to more of the top floor. Given the heritage listing, I could only guess just how complicated this is all becoming.

The solution surely is to take this as a golden opportunity to replace the whole shopping centre with something modern – and far more accessible. Have you tried parking there during busy times recently? And who are all those people who fill the back carpark all day? 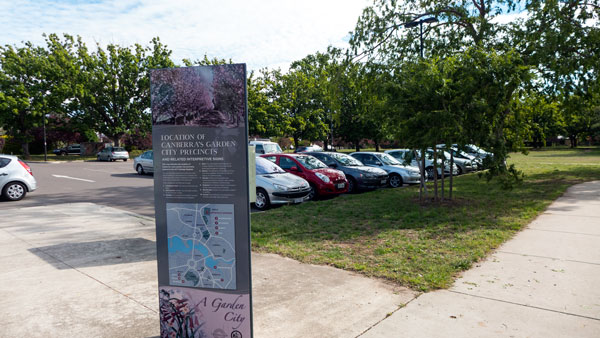 Given how good this current government is with doing land swaps and land deals (joke intended), it would be a great initiative for the ACT Government to urgently work with the owners to have all the buildings replaced with a new centre offering an extended range of facilities – and far better parking. And before the LDA and the developers get excited – we do not need apartments on this site.

I suggest that some of the parkland may have to be given up temporarily and that the new building could be fully operational before any of the present structures are removed (I can hear a few gasps already).

I am sure that if creative and intelligent design was undertaken, that very little parkland would be lost even if some were given over for a short time to assist in the transition. Some trees may have to go temporarily (more cries of anguish), but that provides an opportunity for even more to be brought back as replacements – with even better parkland facilities than are offered now.

Maybe the Chief Minister’s Westside Village buildings could be transported to Ainslie to be a temporary home for some of the shops and businesses while part of the building is being replaced.

As for the heritage of the precinct, which is important, that would be an issue to be addressed in the architectural and landscape brief. That’s about a thoughtful government insisting on a high standard of design and aesthetics that also addresses the heritage values of the precinct. It is possible. 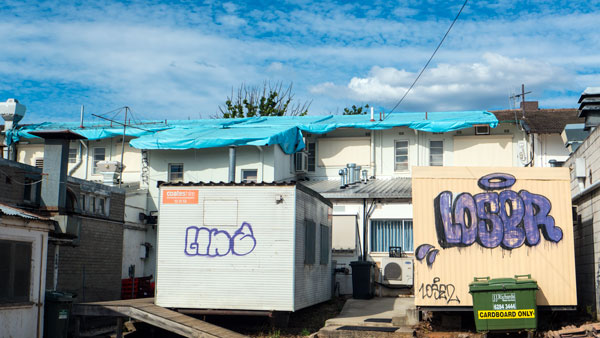 The present buildings are in a terrible state. They need to be replaced. The suburb needs new shops.

This could be a model for the replacement of several other ageing Canberra shopping precincts that have outlived and outgrown their original purposes.

Heritage should not mean that such a development should not happen. It should mean that when new architectural and landscape design is undertaken that heritage values remains a fundamental issue to be addressed.

Let’s hope that this ACT Government can get motivated to be innovative about the future of the Ainslie shops and not simply do the bureaucratic thing of having meetings that achieve nothing – and fail the people who work and shop at Ainslie. 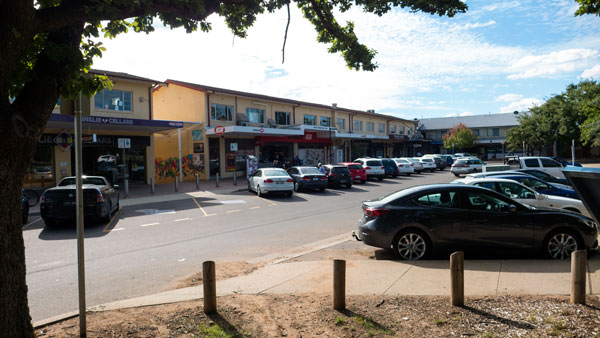 In short – the Ainslie shops as we know them should go – and something new built as soon as possible – being soon – not later.

Meanwhile I encourage the celebration of all the good things about our heritage. Put these dates in your diary, 18 April – 7 May, and get out to the 2017 heritage festival.

Got any good ideas on the future of the Ainslie shops?

What is worth keeping about these shops? The building is not unique enough to warrant heritage listing in my opinion. The rear of the whole block looks terrible, so much that it needs bulldozing.
If they modernize the place, energy efficiency and parking can be much improved. Sometimes the benefits of progress outweigh the desire for sentimentality.

“And before the LDA and the developers get excited – we do not need apartments on this site.”

And, if you get the development you wish for at the Ainslie Shops, I’m willing to bet there will be a residential element to whatever may go ahead.

Further, the problem with heritage listing is that it often seems to be subjective as to what people agree should be let go in the name of progress and what should be kept. I’m certainly one person who is happy that at least some of the Northbourne Flats will be kept.

Canberra has some great examples of mid-century architecture, of which the Northbourne Flats are one. It would be a shame if we kept knocking all our mid-century stuff down.

Asbestos issues aside, I’m surprised you think Ainslie Shops should be razed.

George Watling - 7 hours ago
No body is saying no community housing. What people are saying is don't build it in our parks and open spaces. Once they are... View
Marc Edwards - 13 hours ago
Brian Ashcroft well Brian it’s an issue that causes the nimbyism, the belief that the upkeep or lack of is the issue. View
Brian Ashcroft - 13 hours ago
you were making sense until the gardener part View
Food & Wine 15

azel - 9 hours ago
We're complaining about how this is costed. But were not asking about the rail and the hospital plus the massive debt View
News 81

azel - 9 hours ago
We're is the government getting all this money from ? All this rail services are just going to raise rates again . The curren... View
Jason Butterfield - 10 hours ago
Really it needs to be built to woden and tuggers they have been lacking a decent bus service for years, in saying that they s... View
JC - 11 hours ago
Care to point us all to a link where these known requirements are located? You mentioned some that I will agree are very well... View
Opinion 2

HiddenDragon - 11 hours ago
"The Greens’ vision for an ad-free city will ban roadside electoral advertising, introduce offences for roadside ads on ill... View
Beau Locks - 12 hours ago
Libs' housing plan works out at to $83k a house. Even assuming housing providers borrowed on top of that, the income stream f... View
Community 2

Steve Wood - 12 hours ago
$909m in the red... who's paying for their promises.. us!! I don't want a tennis court or ice skating complex I want lower ra... View
show more show less
*Results are based on activity within last 7 days

The region will be awash with rain, thunderstorms and possible snowfalls as a band of low-pressure systems move across NSW...
*Results are based on activity within last 7 days