Home and studio in Downer go for $1.5 million in record sale 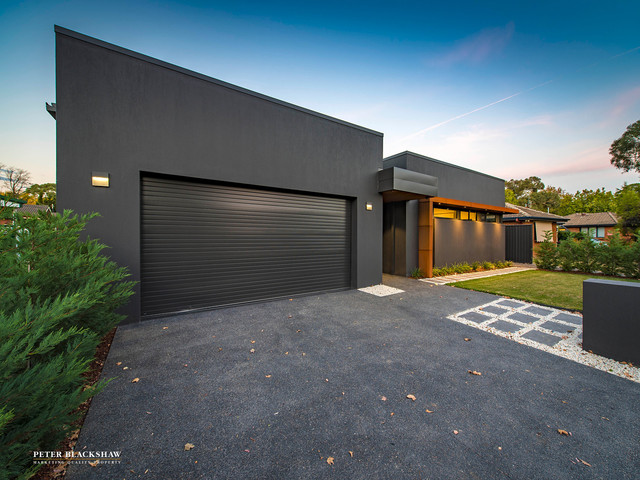 An architect-designed, ‘knock-down rebuild’ that included a separate studio has sold for $1.5 million, smashing the price record for Downer in Canberra’s inner north.

The year-old, four-bedroom home and studio with in-ground pool, at 70 Melba Street drew three registered bidders but a couple in their mid-30s with two children from Gungahlin made the winning bid.

Agent Michael Braddon, from Peter Blackshaw Gungahlin, said the couple, who attended every open house held, were looking to a third child and believed it was the home they could grow into.

“I thought maybe this would go to an older couple who could afford that sort of money but I think a lot of the buyers we had come through could see themselves living in Downer long term, and they could also see that if they wanted to buy anything like that in any other suburb in the inner north, they’d be paying closer to $2 million,” Mr Braddon said. 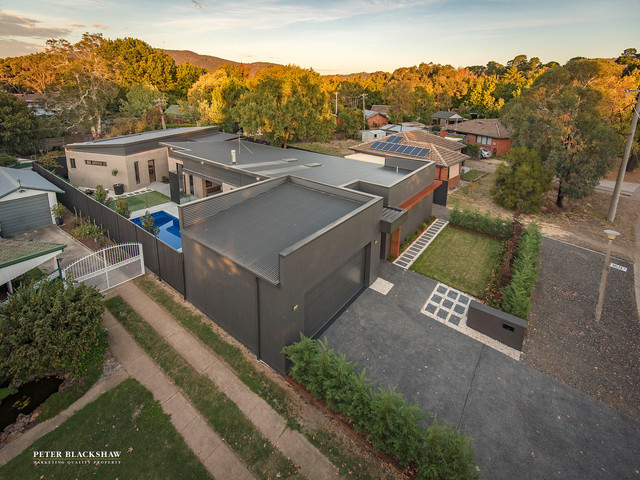 An aerial view of the property shows the one-bedroom studio at the rear.

He said the 121 square metre studio -with living area, bedroom, bathroom and double garage – was bigger than some three-bedroom houses in Downer and made a big difference to the result, providing options for extra garaging, a residence or business site.

“Having that studio at the back allowed more options for a family, if they wanted to stay, or the kids could eventually have that area. The studio has a separate driveway, so if they were to have family there or rent it out separately you could have someone stay there and you wouldn’t even know they were there,” Mr Braddon said. 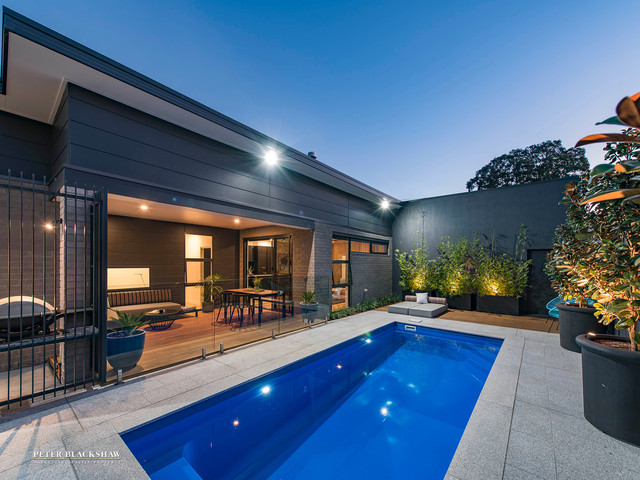 He said Downer as the gateway to the inner north was growing in popularity, especially with light rail nearby and the planned new shopping centre only 150 metres away.

“It’s a little bit further out, so it hasn’t caught up with other inner north suburbs yet, but this property shows that it is well on the way,” Mr Braddon said.

The previous mark was set late last year at $1.385 million. It was also a knock-down rebuild, but the record-breaking Melba Street property is on a bigger 937 square metre block, has larger entertaining areas with the pool and alfresco area, and that all-important studio with its own driveway. 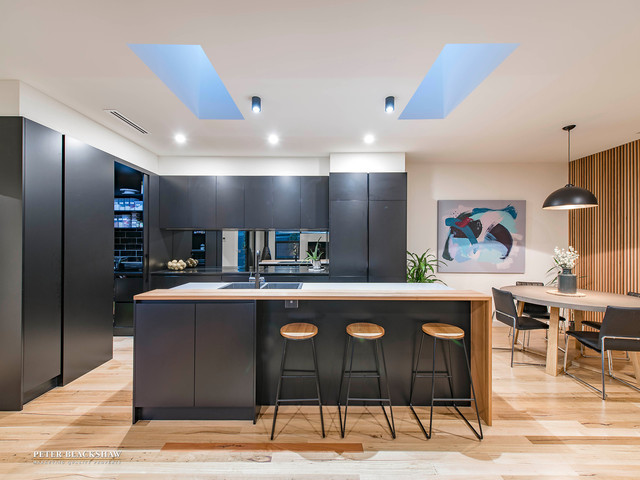 Mr Braddon said the design of the home also played a role, with its north-facing orientation providing plenty of sunshine for the pool, and the segregated areas perfect for family living, with the main living area and master bedroom and ensuite at one end and two of the other bedrooms, rumpus and study nook at the other.

Mr Braddon said the owner, who is an upholsterer by trade with a very keen eye for design, got heavily involved with the architect, Designer Drafting, and the builder, Pinnacle Construction Services, particularly inside which is finished to a high level and marked by Blackwood timber flooring. 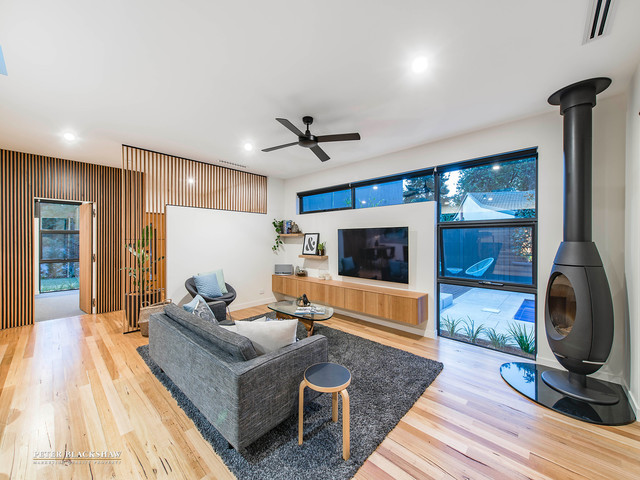 “The owner employed three different joiners to do all the fittings, so he custom designed everything. He had someone who specialised in kitchens, another for the study nooks and entertainment unit, another to do all the timber work on the walls. These sorts of things really set it apart,” he said.

Mr Braddon said the new mark should hold for a while as there was not much built like it in Downer.

“The owner was very happy with the price he got,” he said.