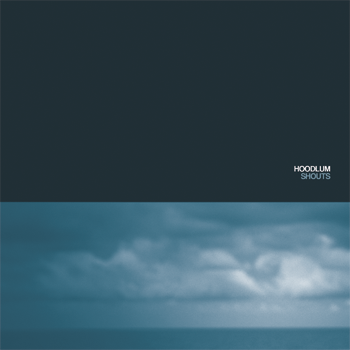 One of Canberra’s most significant bands, Hoodlum Shouts, have launched their latest single on Hellosquare, where you can have a listen:

Hoodlum Shouts join the hellosQuare family this November with their first release in two years and their first on vinyl. Released in anticipation of their upcoming album in early 2012, Guns Germ Steel takes on the charms of bands such as Midnight Oil and Fugazi in this corrosive three minute blast through the history of domination. Special to the single and for the vinyl fields, the B-side features a version of Doom Country, reprised from the Horses And Human Hands EP, that is as rugged as it is majestic.

I think its a Jarred vs Neil Diamond thing.

Can I ask, in an untrollish way, why they are significant?

Anyone know if it has anything to do with the book by Jarred Diamond? I can’t listen to it from where I am right now and I can’t find the lyrics.