Hoofing it to the Coast on Shanks' pony 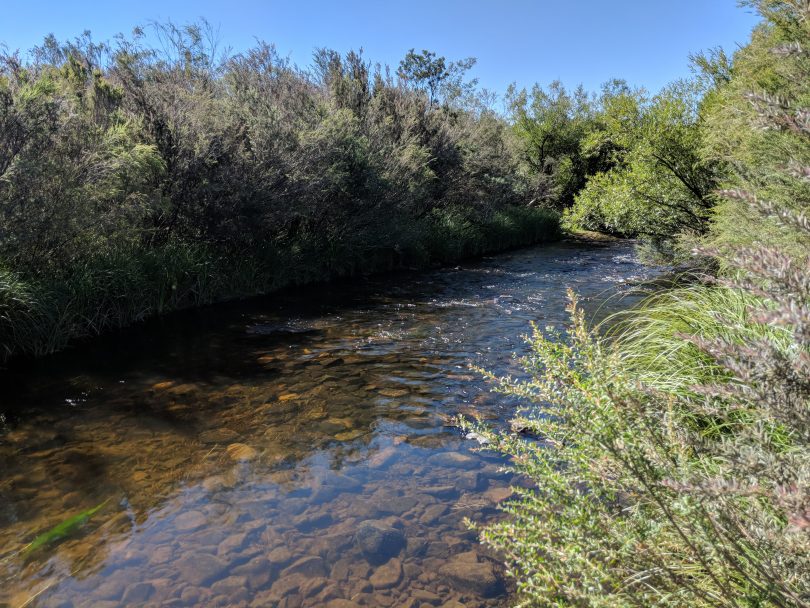 The Shoalhaven River at Bombay, near Braidwood.

For many Canberrans and those living in the region, there are few pleasures more anticipated than time at the South Coast. Jump in the car, leave serious city business and dry dusty plains behind and in two hours the delights of the sea and soft air are all yours.

Just one obstacle lies between you and seaside pleasures – the two hours spent on the Kings Highway. It’s a price one has to pay for entry to the relaxing fun-filled ‘other life’ that we enjoy at the coast. As a regular traveller, I observe that there are many drivers who seem to enjoy the competitive challenge of manoeuvring their fabulous machine down the mountain at warp speed, as they risk all to get to the coast a minute earlier than the rest of us. Not me. 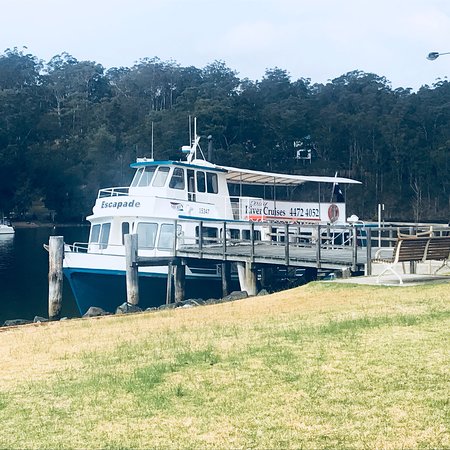 Threats to life and limb aside, the real tragedy is the lost opportunity to enjoy the landscape out the window. And what a magnificent 100km slice of Australian eastern tablelands, rugged escarpment and sub-tropical coastal forest it is.

Increasingly, I regard this journey as an exposure of how disconnected and alienated most of us have become from the bush and rural life. Gliding along I find myself contemplating questions, some obvious, some deeper – “where are the headwaters of the Shoalhaven; who were the original local inhabitants here; what is that imposing peak beyond the Manar plains; what does Warri (as in bridge) mean; where is my spiritual connection to this landscape?”

My ignorance has humbled me into action. Why not walk from Canberra to the Coast and discover it? Why not?

In 2017 the journey to experience my local landscape on foot began with a study of the possible routes that could be taken on foot tracing a reasonably direct line between Canberra and the Coast. My only prerequisite was to avoid busy roads and private property. 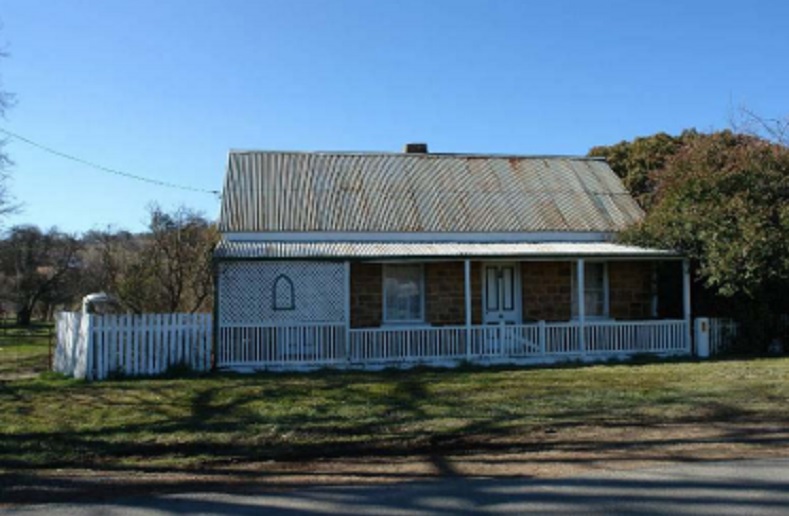 The former Hoskinstown hotel, at the start of the trail. Photo: Palerang Council.

The route starts at the gorgeous sleepy hollow of Hoskinstown just 20 minutes out of Queanbeyan and finishes at Nelligen, equally charming and a hugely significant historical landmark as the original settlers’ port on the Clyde River just upstream of Bateman’s Bay.

In between, there are many striking natural features for the hiker to enjoy; the 1000-metre high crossing of the Great Dividing Range in Tallaganda National Park; the magnificent Shoalhaven River valley; and the wildlife of Monga National Park. 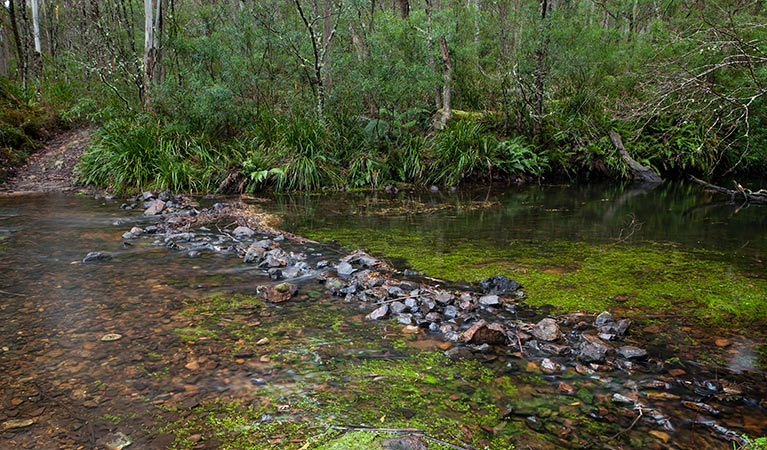 But the great jewel in the crown of this journey is The Corn Trail. Road travellers on the Kings Highway may be familiar with a sign at the top of the Clyde Mountain that declares its presence, but aside from that, most people’s knowledge is limited.

The Corn Trail story by itself is worth the price of admission for this great adventure. It negotiates the rugged escarpment from the pristine headwaters of the coastal Buckenbowra River travelling up to the misty tops of Clyde Mountain and the gateway to the tablelands of the upper Monaro.

There is evidence that the coastal Yuin people made use of this path to trade and pursue cultural activities. Knowledge of it was crucial to the survival of early white settlers in the Braidwood district who from 1820 began arriving from Sydney in search of farmland.

The Upper Monaro grasslands seemed to offer this but successive harsh summers and winters, the like of which we are all now accustomed to, took these unprepared settlers to the brink of starvation. The Corn Trail, the title itself suggestive of its purpose, maintained basic supplies, transported up the mountain on teams of packhorses. To these early settlers, this was the lifeline for much of the next 20 years.

While the stories and the history of this slice of country are valuable and enriching, for many, the real rewards of this journey will come at a more fundamental level. This experience is as much about self-discovery and restoring hope as it is about understanding the landscape.

Walking alone or with friends and family, carrying one’s means of survival on one’s back, camping under the stars, listening to sounds of the bush, getting hot, getting cold, muscles aching, cooking on a campfire…these activities are both liberating and restorative.

We are all, in some way, victims of a world too fast and fragmented. This journey offers the chance to walk, think, and reset our personal existence. To do that one must slow down, see and know our country, and listen to it.

John is a recent retiree from the Department of the Senate. Previously he was an arts academic and theatre practitioner. 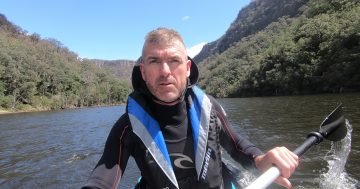 Andrew Oberg’s creed: Revere every day on the river