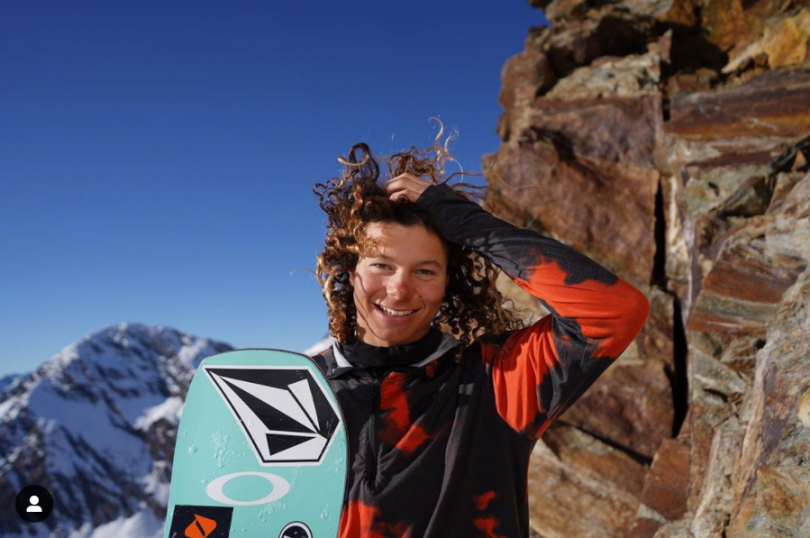 The beachside town of Dalmeny on the NSW South Coast seems an unlikely home for a champion snowboarder.

Yet its 16-year-old resident, Valentino Guseli, recently made international headlines for breaking the world record for the highest snowboard halfpipe air.

The teenager jumped a staggering – and terrifying – 7.3 metres on the halfpipe (see video below) at Laax in Switzerland, where he’s been training for the past five years.

“I’ve always wanted to go as big as possible and the day was perfect, conditions were good and we just decided to send it,” said Valentino.

It’s no small feat given the last person to set the record of an equally hair-raising seven metres, in 2010, was three-time Olympic gold medallist and American snowboarding legend Shaun White.

However, Valentino’s feat is also no surprise.

READ ALSO Emily Chalker: a hockey loving legend with agriculture in her bones

Those in the know, such as the Guseli family and other snowboarding athletes, will tell you Valentino has been regarded as one of the best young talents in Australia for years.

Still, how does a teenager from Dalmeny land on his feet in Europe?

Valentino actually spent the first 10 years of his life living in Canberra, just two-and-a-half-hours’ drive to Australia’s ski resorts of Thredbo and Perisher.

His parents, Kristen and Ric Guseli, were snowboarding enthusiasts who took Valentino to the snow as a baby.

At the age of three, they decided to try him on a small board their friends had purchased in the US.

“He just took to it and was so noticeable because he was so small and wore this bright orange, high-vis onesie,” says Kristen. 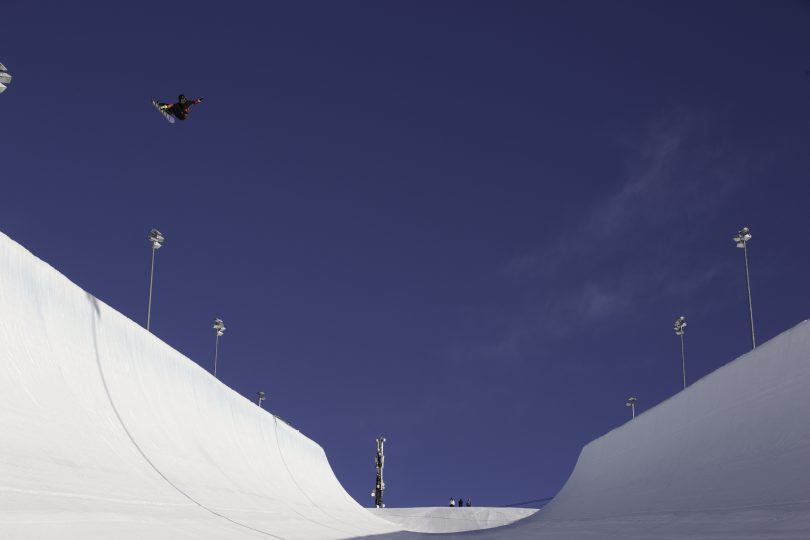 Valentino was often seen on television in Thredbo and Perisher’s snow reports.

“He’d be the little kid shooting down the hill at breakneck speed so he was quite well-known,” says Kristen.

It wasn’t long until Valentino was also gaining the attention of big brand sponsors such as Oakley and Volcom after consecutive wins at interschool competitions.

He had a skill other kids his age didn’t.

“With snowboarding, you ride predominantly with one foot and you have a preference so you’re either goofy (right foot in front) or natural (left foot in front),” says Kristen. “But the better you are, the more you need to be ambidextrous. Sometimes you need to take off one way and land the other way. But Val used to switch while the other kids would race natural. He was noticeably good.”

Kristen and Ric knew Valentino would give snowboarding his all if they supported him so the family spent every spare hour at the snow.

READ ALSO Nelligen’s iconic Steampacket Hotel is back in business

“You know your kids and what they’re capable of. Val has this personality that’s a combination of confidence, capability and drive. He just takes everything in his stride, gets in and does what he needs to do.”

It’s Valentino’s personality that gives Kristen and Ric the confidence to allow him to travel across the world for competitions.

This year’s eight-month trip to Laax will be his longest, however Valentino has travelled to Switzerland and Japan by himself before now.

“He was about 12 when he went to Japan completely on his own,” says Kristen. “He navigated to where he was staying, found his coach, then his coach looked after him for two weeks, and then he navigated his way home.”

Valentino will return home with his coach in time for the Australian winter and will instantly begin training for the 2022 Beijing Winter Olympics.

He still hits the snow at Thredbo and Perisher regularly, but can also train closer to home on the gigantic ramp Ric built.

“The ramp opens up onto a massive airbag so Val can ride down the ramp on his snowboard and practice his flips and land on the airbag,” says Kristen. “It’s in my in-laws’ backyard and it’s become quite the talking point in town.”

Australia will have a close eye on Valentino during the Winter Olympics. However, Kristen says gaining a place at the Olympics is a bigger achievement than any medal the 15-year-old from Dalmeny could win.