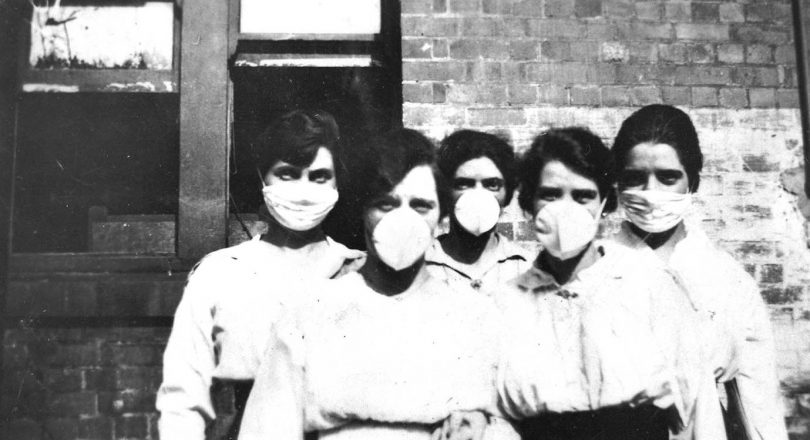 Australia has flattened the COVID-19 curve and managed to get transmission of the virus under control, but as winter approaches, Australians are being warned about a second outbreak that could be more deadly and spread more rapidly than the first.

Although the second wave of the Spanish flu – a common comparison point for COVID-19 – was much deadlier than the first, the circumstances around its spread might not be as relevant a century later, said ANU historian Professor emeritus Joan Beaumont, who has studied the post-war outbreak.

“In the case of the Spanish flu, what kept it going was the movement of people,” she said, referring to the large scale transits at the end of WWI that exposed hundreds of millions of people to the virus.

“So far we have had the advantage of being able to close our borders and that is going to be the real challenge, of how you are going to open your borders and expose yourself to the possibility of reinfection.

“Many experts say that every pandemic is unique and that comparisons you can make are limited. There has certainly been a lot of similarity in terms of … the social responses.”

It’s often believed that the second wave of the Spanish flu pandemic was more deadly because the virus had mutated. But ANU infectious diseases expert Professor Peter Collignon says that’s not the case.

“The reason people died in the Spanish flu was because of secondary infections and no antibiotics. Most people died on day 10; it was not sudden. They had an illness, got better and then got sick again.”

The risk of secondary infections is presenting itself as a problem in Australia right now, he said.

“COVID-19 may be different, but in ICUs at least, a large proportion – maybe 50 per cent of people – are getting secondary bacterial infections and they are the ones who are dying more often,” said Professor Collignon.

The virus – which would not in itself be deadlier during a second wave – could nevertheless cause more deaths in winter because of its ability to spread more quickly, similar to influenza and other respiratory diseases.

“That may be why it is so bad in Europe and the United States, because it’s spreading in winter and not being identified because such a large proportion of cases are mild or even asymptomatic,” said Professor Collignon. 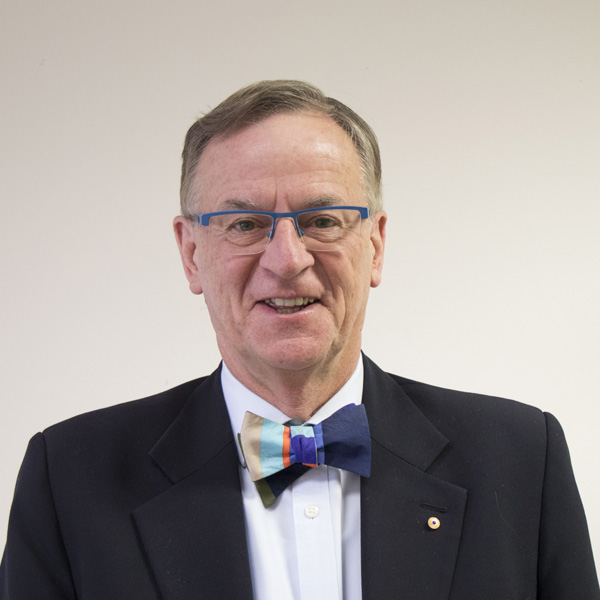 However, the outlook here is more optimistic with measures that can readily respond to, and minimise, threats from major viral stimuli.

“So far most of the cases we have had in Australia are related to risk factors you can easily identify, and those risk factors, in general, have either been really well managed or removed,” said Professor Collignon.

Such risk factors include international travel and clusters of infections on cruise ships.

“A second wave is a question, but having said that, we have lots of testing, lots of follow up and lots of quarantining.

“I think we will see more cases in winter, but I think we will be quickly on top of them and will make the clusters small rather than large and that will stop the spread.”

One Response to How likely is a deadly second wave of COVID-19 ?
Filter
Show all comments
Showing only Website comments
Show only Facebook comments
Order
Newest to Oldest
Oldest to Newest

“…. that is going to be the real challenge, of how you are going to open your borders and expose yourself to the possibility of reinfection.”

This is ultimately a question of it, not when – unless we are to completely alter the direction of our services-dominated economy, which has come to rely so heavily on international movements of people.

c j - 7 minutes ago
Indeed. Completely overlooked the negatives and displacement that this will bring thousands of Canberrans View
Property 2

chewy14 - 10 minutes ago
Why on earth do you think the government underpaid the previous Mr Fluffy owners? The government could have done nothing and... View
Food & Wine 2

Katie Humphrys - 43 minutes ago
You sound nice. Drop in and introduce yourself one day! If it was as bad as you describe funny how it’s still going; must b... View
News 4

brianf - 58 minutes ago
This is a daft proposal that will increase commuter times for all. Having to go through interchanges is the thing that makes... View
Martin Miller - 1 hour ago
For nearly 50 yrs as a Canberra bus commuter from the southside you are able to catch 1 bus (articulated) that will take you... View
Richard Windsor - 3 hours ago
There is still no rational cost/benefit analysis for this white elephant. Given the choice of busses with the majority of pas... View
News 11

Michelle Taylor - 1 hour ago
He was a creator and he loved to share that creativity. What a fabulous man. View
Kerrie Buitendam - 2 hours ago
RIP will certainly be missed 🌷 View
bundyjack27 - 3 hours ago
John, thank you for your kindness and generosity. You embodied the spirit of Canberra. When my husband was sick you'd drop ic... View
Community 10

Nathan Rudrum - 2 hours ago
Nathan Paj check it out View
Mark Reedy - 4 hours ago
Sascha Zsigg could be interesting... View
Jenny Page - 6 hours ago
When and where do we get to see it? View
Breaking 1

keek - 3 hours ago
I'd have thought people would be more comfortable with the vaccine that uses a tried and tested delivery mechanism over being... View
Property 6

Ol L - 5 hours ago
You can make money renting property in Canberra but only if you can negatively gear. Without that there is minimal return ann... View
News 33

How much you need to earn to buy property in Canberra

Ol L - 5 hours ago
And of course waiting and trying to save some more is simply impossible as property values increase faster than any of your s... View
Sport 17

Bernadette Flannery - 7 hours ago
Top work for such a stretch. Terrific. View
show more show less
*Results are based on activity within last 7 days

Coastal commuters will be among the first people to cross the new Batemans Bay Bridge over Clyde River from late...
Courts & Crime 2

A Canberra father accused of repeatedly beating his wife and choking their daughter will be released from custody after he...
Lifestyle 26

Updated 11:00 am, 1 March: A motorcyclist has died at the scene of a collision with a truck and a utility...
Community 3

My stretchy pants are on and my stomach is empty. Two things I highly recommend before visiting The Hungry Brown...
News 15

The ACT Government has welcomed a funding injection of $132.5 million from the Commonwealth for the next stage of the...
Sport 17

A well-established wine producer in southern NSW has been given the green light to build a $5 million winery, cellar...
Community 10

COVID-19 rules have been relaxed, but still keep your distance

@The_RiotACT @The_RiotACT
A Campbell woman charged with 23 counts of obtaining property by deception after allegedly stealing over $160,000 - and possibly more than $480,000 - from the Weston Creek Children's Centre has been denied bail https://t.co/PDsbObNlEb (30 minutes ago)

@The_RiotACT @The_RiotACT
The NDIS has been operating for eight years, but it's community service providers that are holding the system together https://t.co/6WDNHNBjLB (1 hour ago)

@The_RiotACT @The_RiotACT
A Canberra man charged over the bashing death of a stranger at the Kingston Hotel last year has had the matter adjourned to 22 March https://t.co/fsqys8TruY (2 hours ago)