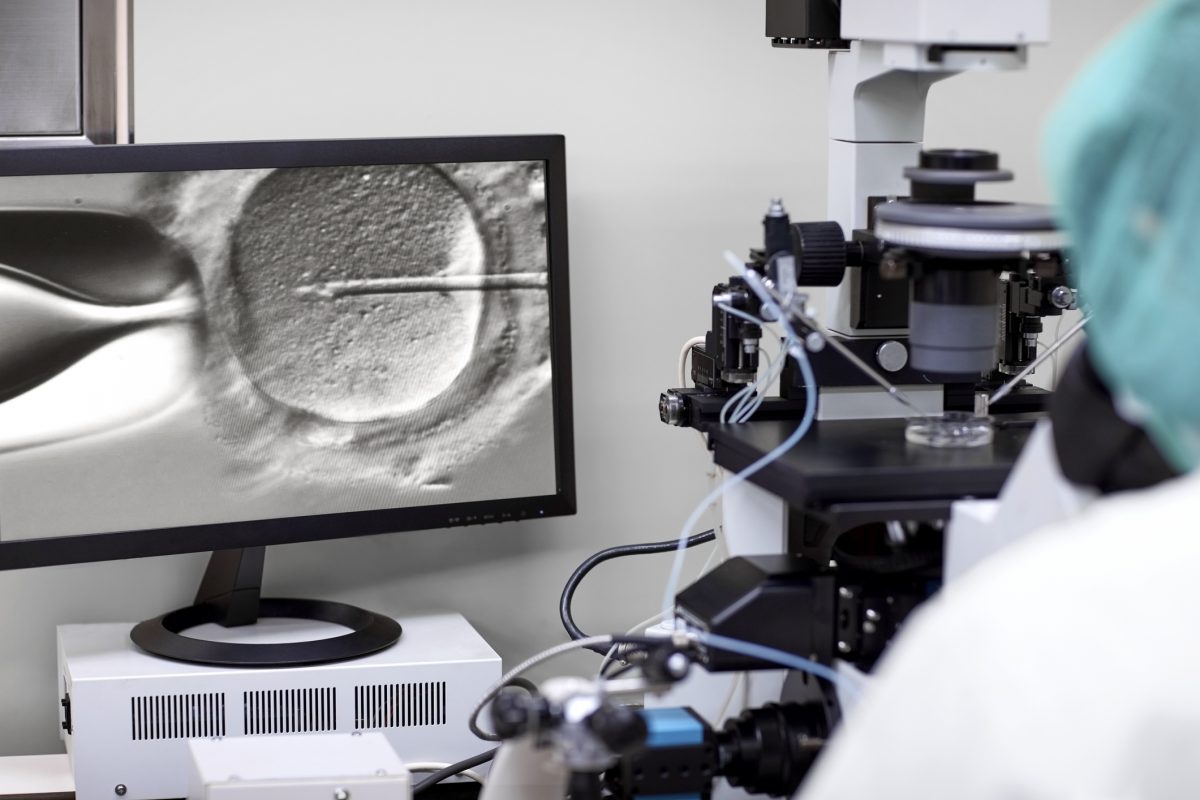 It’s hard enough to navigate the world of dating and intimate relationships as a teenager, but it’s even harder for donor-conceived Canberrans who don’t know who their siblings are or where they live.

For 33-year-old Kirrily, she feared that she may have a consanguineous relationship without her knowledge.

She later found out her concerns had been warranted as she discovered she had three older half-brothers living within the “small community of Canberra”.

“Connecting with my half-brothers has been one of the biggest and most rewarding highlights of my life,” Kirrily wrote in a speech that was shared by Labor backbencher Dr Marisa Paterson.

Kirrily was only able to connect with her siblings after her own research and a DNA test through AncestryDNA at a cost of $130.

She still doesn’t know who her donor is and there are no records of her conception.

When she was younger, it wasn’t just dating where Kirrily suffered. She also experienced poor mental health, which she attributed to not being able to talk to anyone about being donor-conceived, nor were any specialised support services available.

As a child, although her mother was open with her about how she came to be, Kirrily had been forbidden from speaking about how she was conceived. Feelings of loneliness became increasingly pronounced from the age of eight when she started having sleepovers.

“Friends would always ask about the absence of my Dad. I didn’t know what to tell them,” she said.

“Although Mum was very honest and open about everything with me, she came from a very strict Catholic community, and I was forbidden from talking about ‘our secret’ with anyone.”

Eleni, who was also donor-conceived, told of similar anxieties which emerged when she began dating. She noted that a “positive side effect” of leaving Canberra as an adult was reducing the risk of starting a relationship with a relative.

She began looking for her siblings after considering having children of her own.

What she found was “shocking but not surprising” as there had been no requirement for the clinic to keep medical and cultural history for longer than seven years after her birth and she had no legal rights to obtain any of this.

Ultimately, Eleni uncovered “important medical and cultural information that [she and her parents] should have been able to access”.

“Of all the difficulties being donor-conceived creates, the treatment by the medical system has been the worst,” she said. 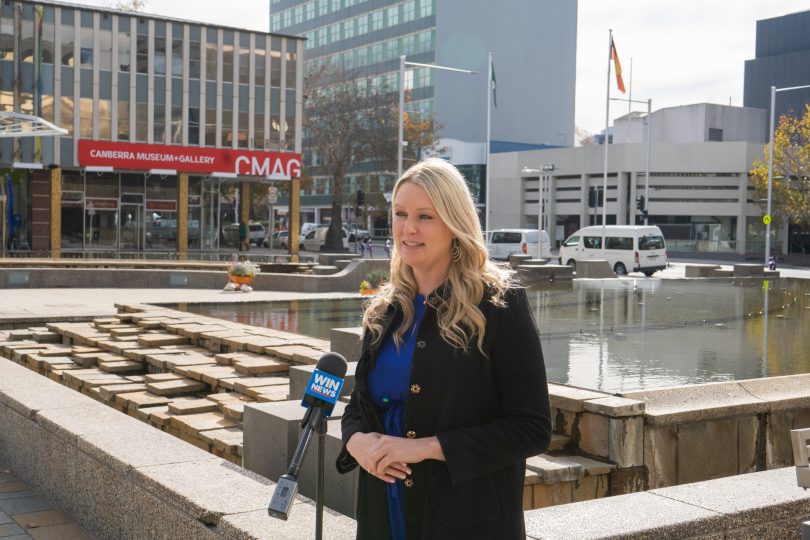 Last year, Dr Paterson called on the ACT Government to review the availability of Assisted Reproductive Technology (ART) support services in the ACT, along with regulatory arrangements in other jurisdictions.

She also asked the government to consider establishing a regulatory framework for ART and a donor register.

The ACT Government is expected to hand down its response to that motion by August this year.

“The time has come in the ACT that the rights of the child who is conceived through a donor be front and centre of any legislative or policy response,” she said.

“The stories that I [told] are just some of many, many heartbreaking stories outlining the very significant implications of the use of donor material in a largely unregulated environment.”

Isn’t this very similar to knowing your father had “zip problems”?

Onelia Herriot many years ago I worked for an agency where in a fairly small country town there were a lot of clients with several children by multiple partners. I remember thinking “how on earth are these kids going to know who it’s safe to have a relationship with?” Their family trees must have been quite convoluted.

Canberra fertility centre, now IVFA, kept all records, even of anonymous donors and would attempt to locate such donors and often, successfully, pass on identifying information to the donor conceived adult. It has been a fair few years now that clinics can only accept donors who consent to identifying info becoming available to an adult donor conceived person.
It is a basic human right to have access to one’s genetic history.
This precludes the right of a person having a child.

The next stolen generation. Poor kids. Everyone should have a right to know who their genetic family are.

Meg Thow that wasn’t the pre-text the man or woman was given when donating. This is completely changing the donation they made. That is not consent

Reading this article illustrates the complexity of this issue. https://www.google.com/amp/s/amp.theguardian.com/science/2018/nov/24/sperm-donor-man-who-fathered-200-children

The issue is that another person is involved, who was not party to the original anonymity agreement. Mind you, no-one has much of a say in their own conception…

So these people are victims too? Surely having been born is a good thing? Apparently not.

anonymous donations should be kept as such. they were made under that condition and were accepted/chosen by a mother with that in mind. removing anonymity will reduce donations and the opportunity for other women to become a parent.

Ryan Hunter the article didn’t say to expose the identity of the donor at all. It’s more about the DNA makeup of the donor needs to be kept record for longer than 7 years (which isn’t currently).

Ryan Hunter anonymity can be kept they simply have it as a record system. The donor can know what their record number is and the company can track where the sperm goes amd to who that will allow identification of possible relatives. They also need a national register for donors should they work with multiple companies.

Ryan Hunter I respectfully disagree, having spent 25 years working with donor issues, and seeing the damage this can cause.

Jane Huang in Australia, clinics can no longer accept donors who do not consent to identifying information becoming accessible to an adult donor conceived person.

So this whole article is a non issue then.

It’s sad when a parent agrees to a contract which harms their child. The mum and donor both signed up to the child having no knowledge of the donor 🙁 they should have been able to find out at 18. I hope the law changes so that anonomity isn’t allowed for future donations even though that will mean less donors overall. 🙁

Will Newby49 minutes ago