If you're making death threats don't go digging a hole

The ABC’s got a story on a 37 year old unemployed Dickson man fronting the Magistrates court after losing his cool:

Police say when the accused’s father warned his son that he may lose custody, he said he would bury his brother and daughter.

They told the court they discovered a hole in the accused’s backyard which could accommodate a small child.

The man’s lawyer says the hole is part of a landscaping project but police say it is located in the centre of the yard and is not consistent with such a project.

So lessons learned. Dig the hole closer to the fence. Ideally where you’re about to concrete over and build a deck one imagines.

(Possibly even better to not be making death threats, or digging holes, at all)

Is it filling with water?

“The man’s lawyer says the hole is part of a landscaping project but police say it is located in the centre of the yard and is not consistent with such a project.”

“No, no Constable Bob, I would never put the water feature there. The slope would accentuate the gentle curves of the feature. It just would not be pleasing to the eye.”

Glad I never had police commenting on the landscaping I’ve done in the centre of my yard. 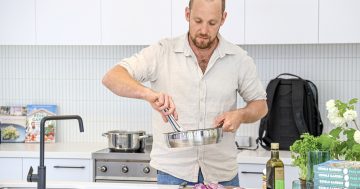 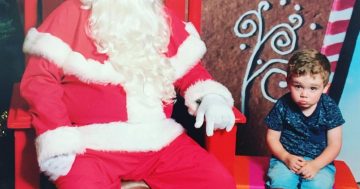 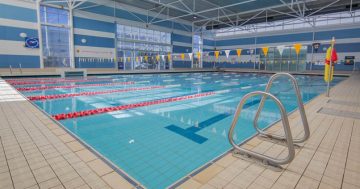