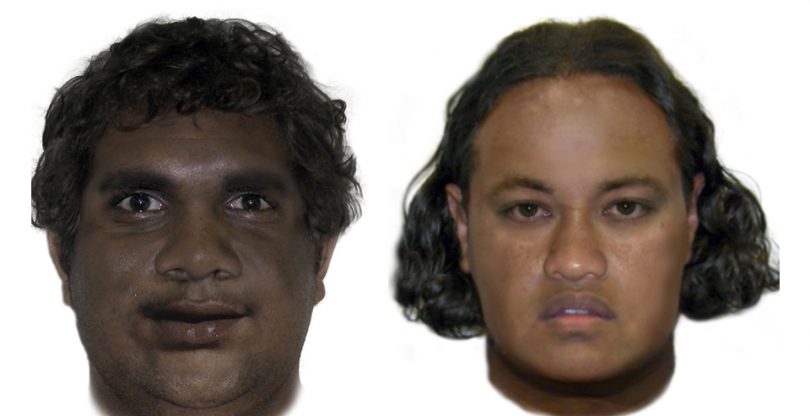 Police have released face-fit images of a man they believe was involved in multiple assaults on people in Braddon recently.

Two victims worked with an artist to come up with final composite images.

Police are seeking the public’s help to identify the alleged offender who carried out multiple assaults in Braddon between 9 February and 1 March.

“In the early hours of successive Sunday mornings, victims have indicated the offender approached them before asking for hugs and/or a kiss before assaulting them or committing an act of indecency,” an ACT Policing spokesperson said.

Anyone who believes they know the identity of the man or has other information that can assist police, is urged to contact Crime Stoppers on 1800 333 000, or via the Crime Stoppers ACT website, quoting reference number 6504905.

Mark N Mel - 9 minutes ago
No your joking, I just can't believe it. View
Anna Vavrina - 5 hours ago
Yep. Going on for years. View
Lauren Herbert - 6 hours ago
^ this right here. View
News 137