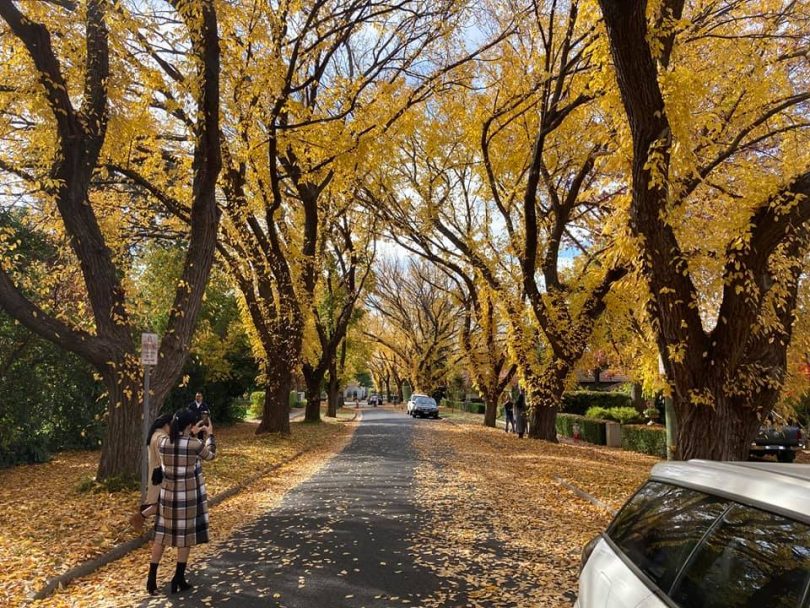 The ACT Government has been put on notice about any proposed densification of the inner south, with the area’s community council issuing its own district plan rejecting any attempt to rezone residential areas for multi-unit development.

In May, Planning Minister Mick Gentleman announced that the planning review currently underway would include district plans that would allow for the character of each district to be reflected in the planning system.

In a pre-emptive strike, the Inner South Canberra Community Council has posted a draft district plan for residents to consider.

Council chair Gary Kent said the inner south was a unique, diverse and much-loved part of Canberra, but the ACT Planning Strategy’s aim of continuing ‘urban intensification’ threatened its amenity and character that should be preserved for future generations.

He said this was particularly of concern near the major Avenues and along the Light Rail Stage 2 Civic to Woden route through the Parliamentary Zone.

“Inner South Canberra already is the highest density district in Canberra and there are plenty of opportunities for more high-density development without incursions into the long-established, characterful suburban areas which must be protected and nurtured,” he said. 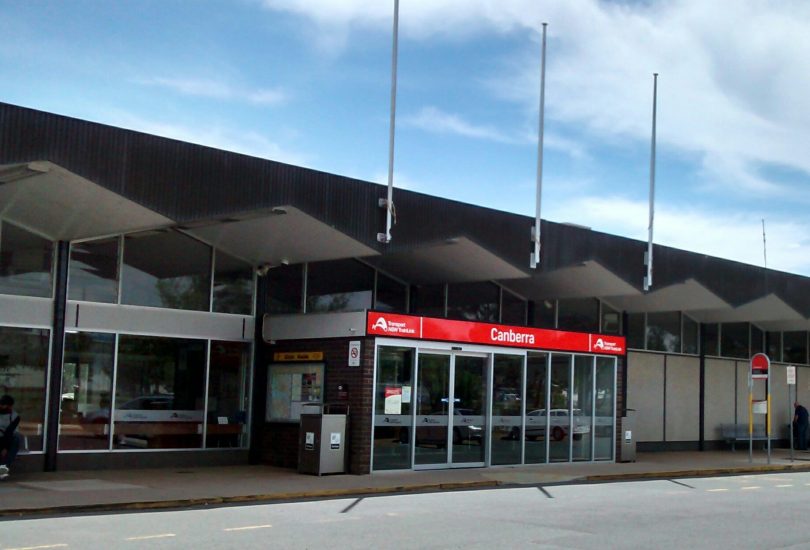 Canberra Railway Station at Kingston should be upgraded or relocated. Photo: File.

It says multi-unit redevelopments should not be permitted in RZ1 zones.

It also calls for all heritage requirements for the Kingston Power House Historic Precinct to be met in the Kingston Arts Precinct development.

After inner south groups’ victory in its battle against waste processing plans for Fyshwick, the draft plan wants support for the commercial and light industrial area to transition to a diverse mixed-use area and the phasing out of heavy industry and polluting activities.

It says the transport of waste in and out of the ACT, including construction waste from Sydney, should be tracked to ensure that ACT Government legislation to prevent the growth of waste industries in Fyshwick is adhered to.

The plan highlights the inner south’s diversity, calling for existing public housing to be retained and enhanced, including OAKS estate which needs redevelopment.

It says the East Lake urban renewal area should be a mix of public and private medium to high-density housing.

The Kingston Railway station should also be upgraded or relocated to create a district transport hub, including park and ride.

The plans generally call for better transport links, including light rail to be fully integrated with existing bus routes.

The plans also cover a range of other planning issues, and the Inner South Canberra Community Council is seeking comment from residents.

quote “……provided that the land is not required by either the Territory or Commonwealth, the Territory will grant a new residential lease….”

This is a subtle change of tack by the ACT Government in that it wasn’t that long ago where a new lease of 99 years would be granted automatically.
The older areas of Canberra are now under a lot of pressure regarding redevelopment including wider roads, bus and tram transport corridors and parking. It is inevitable that land will need to be resumed sometime into the future. It goes without saying that if your Crown Lease has say only ten years left to run the value of the lease will be considerably less than if you had a new full 99 year lease.

Of course seek your own legal advice but to those owners of properties in older areas of Canberra with prospects of , or under redevelopment, I would suggest applying for a new 99 year lease asap at the current cost of $310 before it may be too late.

ISCCC opposition to any and all development is the well-heeled retiree version of “#&@$ off, we’re full”.

They don’t care a bit about crushing house prices forcing young families into outer rim suburbs with hellish commutes. As long as their easy lives continue for a few more tranquil years.

Has anybody considered the “heat islands effect” created by massive amounts of concrete with little greenery in between? (See https://archive.ipcc.ch/publications_and_data/ar4/wg1/en/ch3s3-2-2-2.html) This drives up temperatures in the summer, forces people to use more and more air conditioning and creates large amounts of greenhouse gasses. Canberra was wisely planned as a decentralized city. Let’s keep it that way. The exodus from high rise apartments in Sydney and Melbourne as shown by a drop in apartment prices and sharp rise of the cost of single dwellings in decentralized Canberra shows that people’s preferences are changing. Satellite cities and town centres with little need for daily commuting by providing employment and a good infrastructure for health and education, and not compact housing is the answer for the future.

The more I’ve read experts discussing new city planning post Covid and the latest push by cities like Sydney and Melbourne to become more polycentric cities, the more I see that the old Canberra Y plan had a lot going for it. Certainly not perfect, but better than the current developer led spatial plan for Canberra.

Multi centre cities are probably worse for the profits of high rise developers, but can be better for below 5 storey density and certainly better for citizen liveability and reducing average commute.

Canberra has the potential to become a brilliantly planned city for a million people. But we are at a crossroads.

Nimby is the favoured word of property developers and real estate agents to disparage anyone who dares oppose their money making plans. You could also accuse indigenous groups who sought to protect their land and homes of being Nimbys. Being called a Nimby is a mark of being prepared to defend what is yours. Courage opposed to greed and theft.

Well at least you’re honest in thinking that the entire area belongs to you and that you should be able to control what occurs everywhere to suit your own personal wants.

If the NIMBY tag fits, wear it.

OMG check your privilege. Equating rich inner south homeowners protecting home values with dispossessed and brutalised indigenous Australians??? Sooooo out of touch.
Reminds me when I sat in a smallish community consultation with a senior ISCCC member, who thought their joke about developers were similar to people running “Jewish convalescence resorts” (yep, that was their joke). True story.

Yep, NIMBY it is. The Liberal-voting burghers in the Inner South crave the profits of continuing rapid population growth and endless real estate development. Just not where they live.

I also live in the inner south but this just screams NIMBYism.

With Kingston nudging 90% residential apartments predominantly 1 and 2 bedroom it’s difficult to establish stable community. Some owners in prestige locations have faced several hundred thousand dollars per unit in repairs for poor building construction. Who wants to be in a body corporate of dozens of apartments where developers may still rule. Let’s get East Lake right with proper community consultation and legislation before the greedy developers have driven government into more of the same. Let’s get some great parkland for all those apartment dwellers. There is Eyre St land that is floodprone, at times 30cm under water. Please don’t build on it. This area could be community park to the wetlands north of the Causeway connecting to the community hall.

Agree that good building construction is important but not sure what you’re talking about when you say that 1 and 2 bedroom apartments make it difficult to establish a stable community. Would you care to explain why? After all, we can’t all afford penthouses. “Community” can be established in all sorts of ways.

Inner south residents have a lot of business and political connections in Canberra, so this will be a tough road for the ACT Government to keep up the densification battle.

When inner south schools and the library were slated for closure, inner south residents quickly shut that down. Tuggeranong residents facing far bigger closures had no ability to persuade the government to keep their facilities open and were unable to mount the same political pressure.

The inner south residents through legal and lobbying connections can drag out cutting down a single tree for a decade, they will make an extra fifty thousand residents in the same Spatial footprint a tough battle.

Griffith Primary was one of the first to close and the opportunity to build a new inner south college at Narrabundah was lost with poor planning. Yarralumla PS is badly in need of renovation. 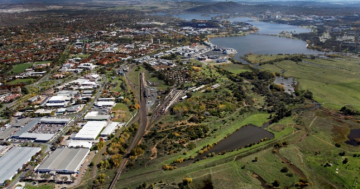