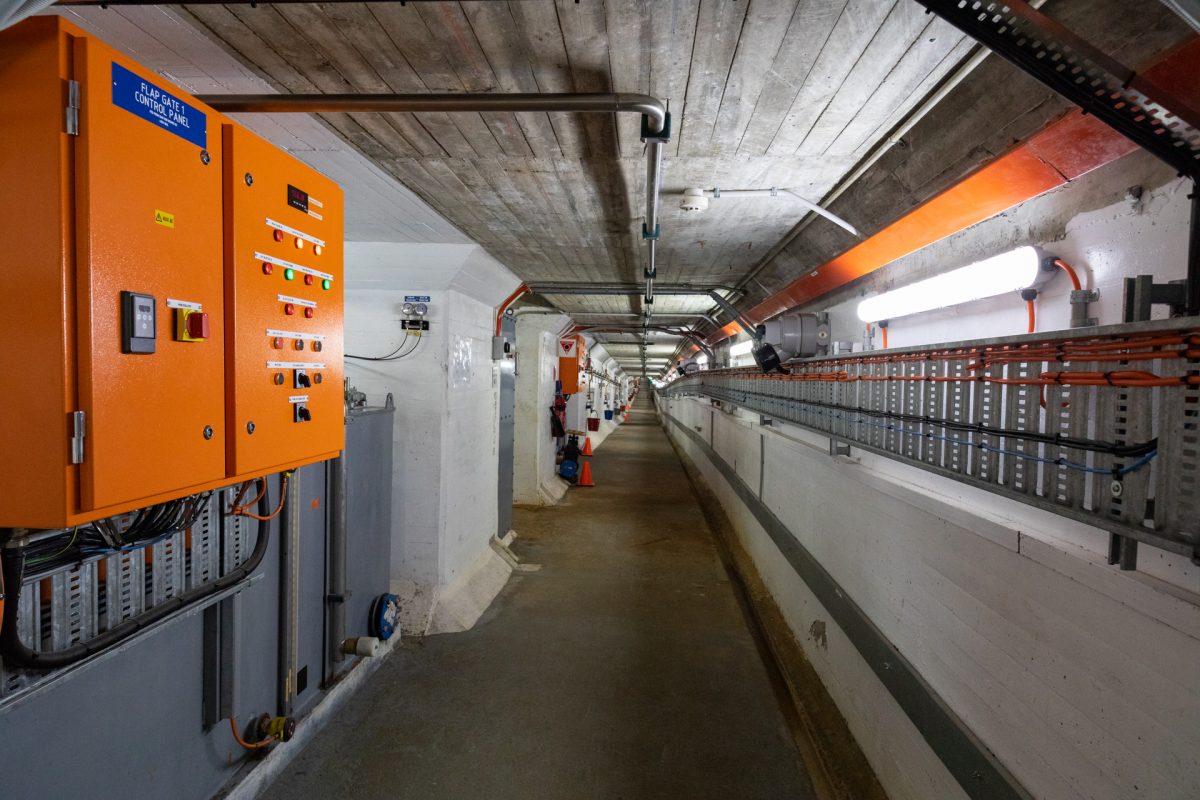 It’s long been rumoured there is a network of tunnels under Lake Burley Griffin. The truth is, there are tunnels, and I’m in one.

Since 1963, Scrivener Dam has not only served as a bridge for Lady Denman Drive but also held back the 33,000 megalitres of water that forms Lake Burley Griffin. And that’s only the beginning of the big numbers.

More than 55,000 cubic metres of concrete was used in the construction. The maximum wall thickness is 19.7 metres. And the five-bay spillway is controlled by 30.5 metre-wide, hydraulically operated floodgates, with a total discharge capacity of 8.5 megalitres per second. That’s more than three Olympic-sized swimming pools.

And the whole structure is lined with service tunnels, running its 319-metre length.

Normally, these are filled by personnel from the National Capital Authority (NCA), who manage and maintain the dam on behalf of the Commonwealth of Australia.

But I’m down here on this investigative geek-fest, trying not to accidentally bump something and set the downstream zoo afloat, because this local engineering landmark is set to receive millions of dollars worth of upgrades to keep it stable for another 100 years to come. 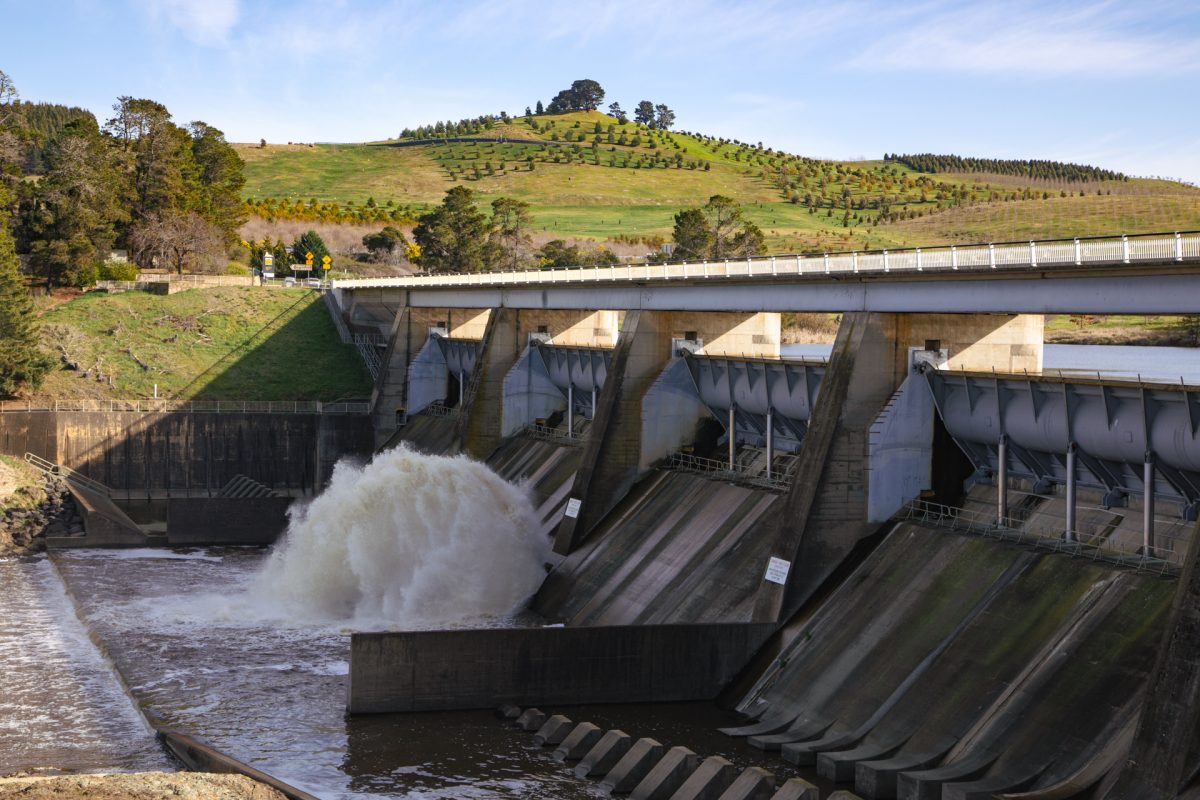 Water has been pouring through the gates at Scrivener Dam for 59 years. Photo: Michelle Kroll.

Minister for Regional Development, Local Government and Territories Kristy McBain has recommitted $38.5 million of Federal funding this week for a “once-in-a-lifetime” project to help secure the dam’s foundations. This amount was previously allocated in the 2022-23 Budget by the Morrison Government.

“The funding will be used to make sure that for a long time to come, any spill does not impact the land around it,” she said.

“We want to work with our state and territory counterparts and I’m here to recommit to that relationship.”

“Over the past three years, the NCA has done a number of studies and tests to find out how the structure reacts in certain conditions,” he explained.

“What we found is that under certain conditions, there is a risk the dissipater slab could start to move, and if it fails, the flows from the floodgates could then undermine the foundation under the dam and cause it to fail. It’s not an imminent risk, but there is risk in the future.”

The project will involve drilling and installing 700 new anchors 15 metres deep into the foundational slab, and increasing the thickness of the slab by about half a metre. The dam will remain operational throughout the work.

“The project will be split into two stages, strengthening one half of the dissipator and then the other half,” David said.

“A temporary dam will keep one half dry while the water is released into the other half.”

It’s still in the design stage, but construction will start in about 10 months’ time and be completed within two to three years.

Many of the systems have gone from mechanical to computer-controlled over the years, but this project marks the first major upgrade since the dam was completed nearly 60 years ago. The prime minister at the time, Robert Menzies, was unwell so federal minister for the interior Gordon Freeth attended the opening on 20 September 1963.

The dam is named after surveyor Charles Robert Scrivener (1855-1923), who recommended the site for the national capital in 1909. His detailed maps of the area were used by the entrants in the design competition for Canberra, won by American architect Walter Burley Griffin. 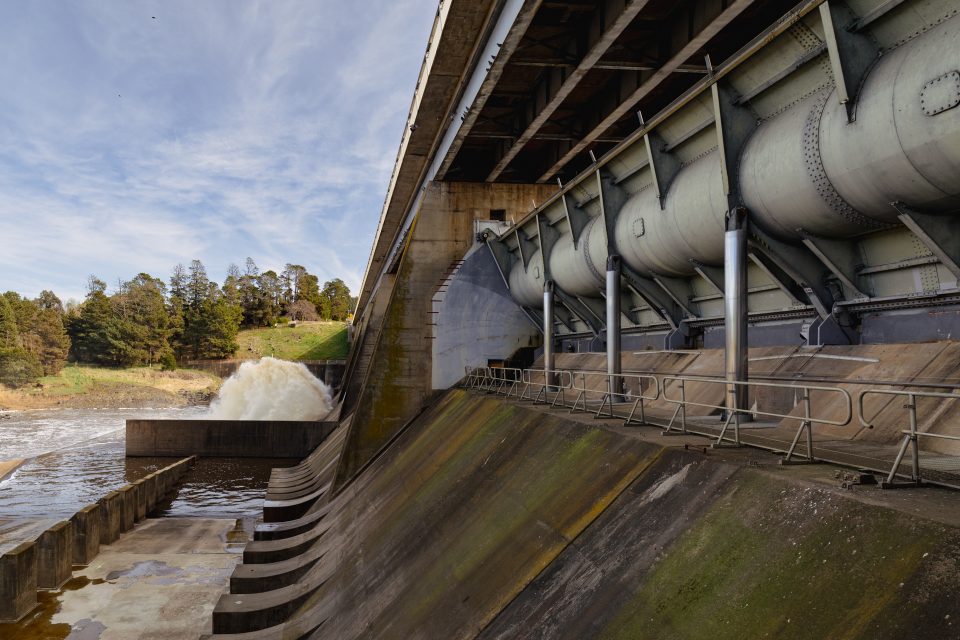 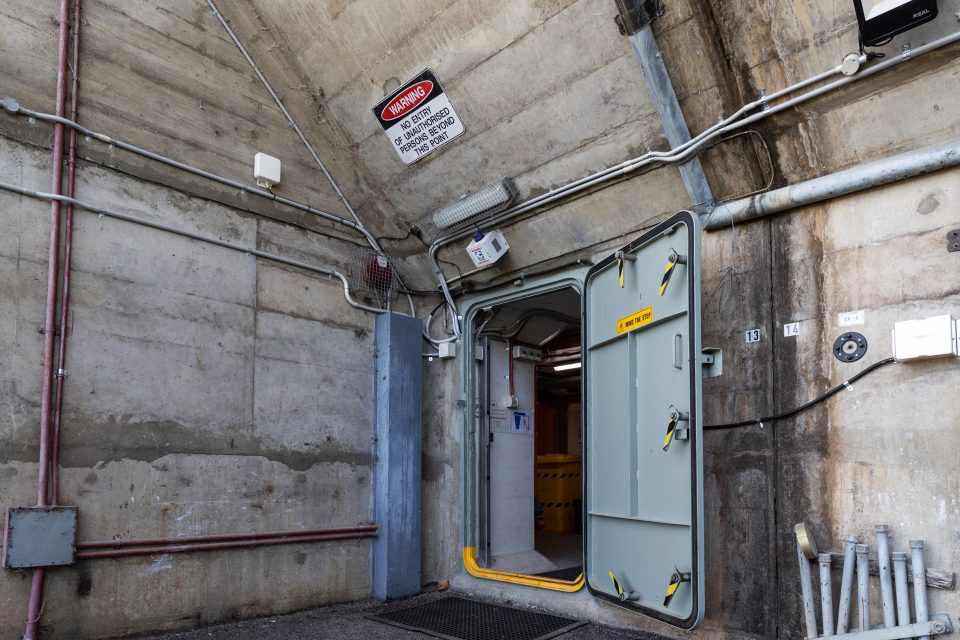 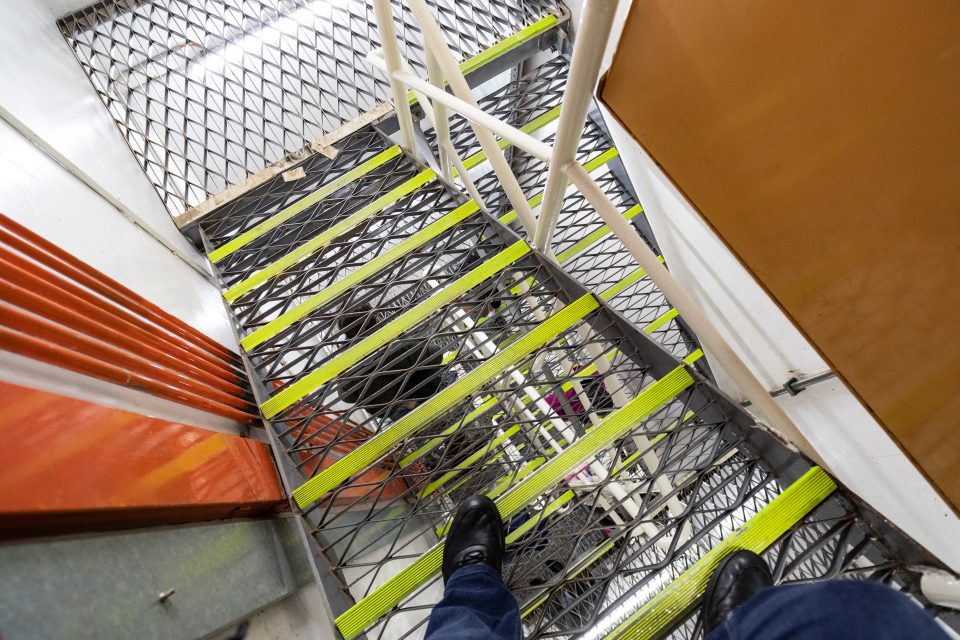 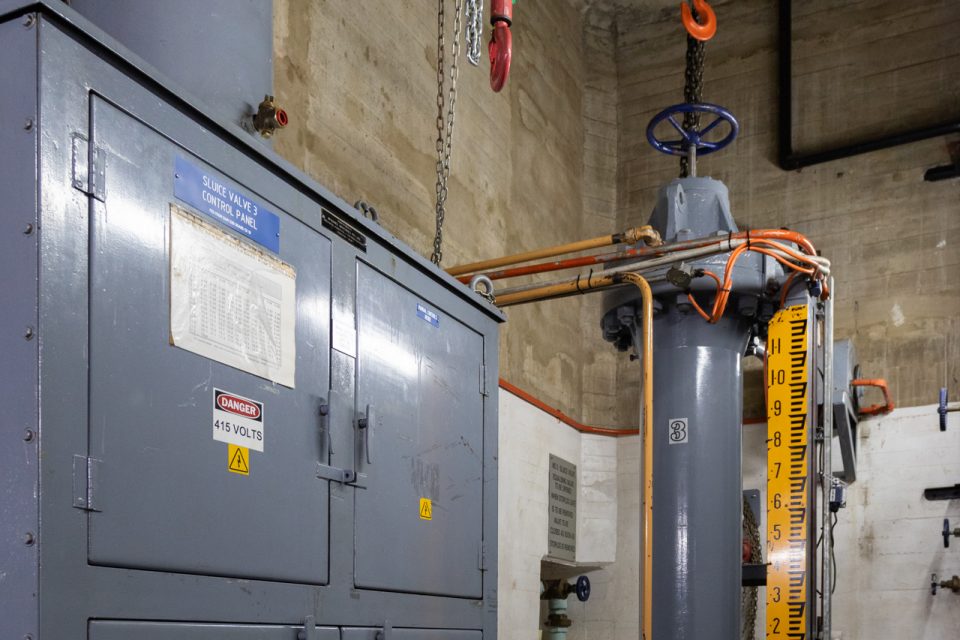 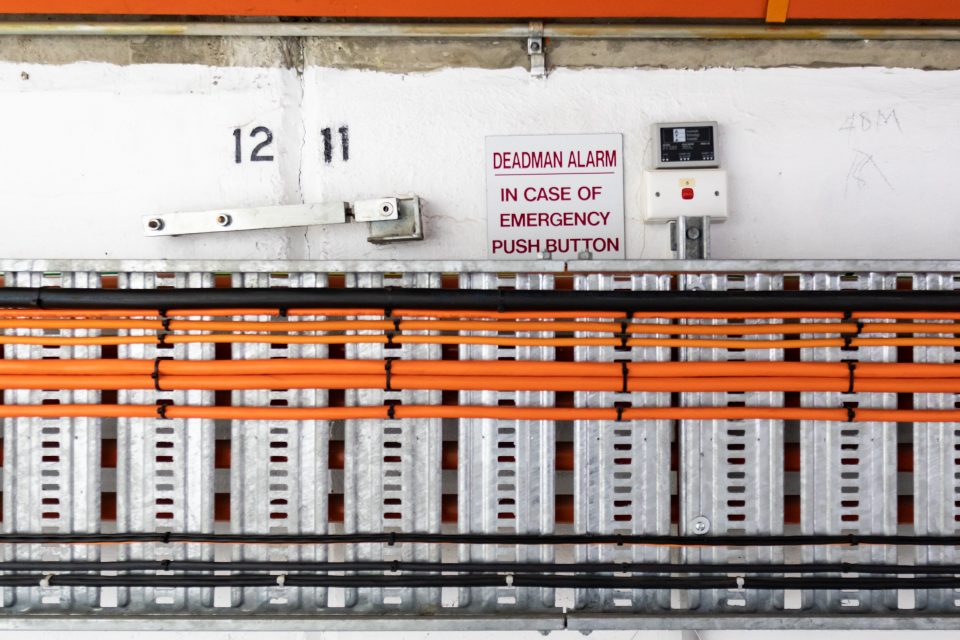 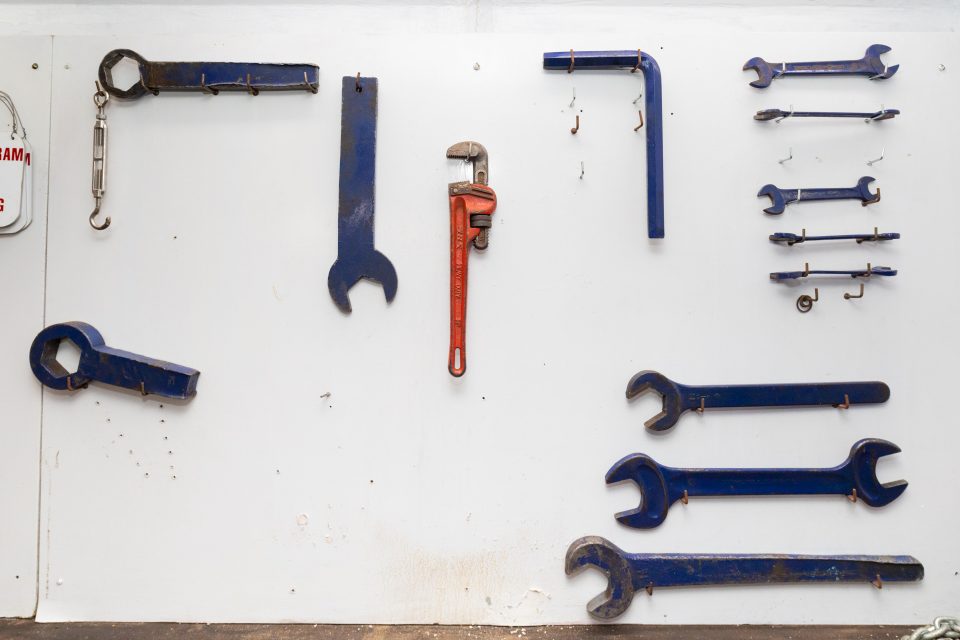 In his later role as Commonwealth Lands and Surveys director, Scrivener took Griffin’s original idea of three separate but connected lakes and turned it into what we have today, a single lake crossed by two bridges and impounded by a dam.

The name of ‘Menzies Lake’ was initially floated, but the prime minister insisted on ‘Lake Burley Griffin’. Scrivener’s siting for the dam and proposed water level of 556 metres above sea level were also ultimately adopted.

Construction on the lake and dam began in September 1960 and moved faster than expected due to drought. But nature took longer than expected to fill the lake. For nearly seven months, there was just a trickle of water and a few pools with mosquitoes – as the critics had predicted. 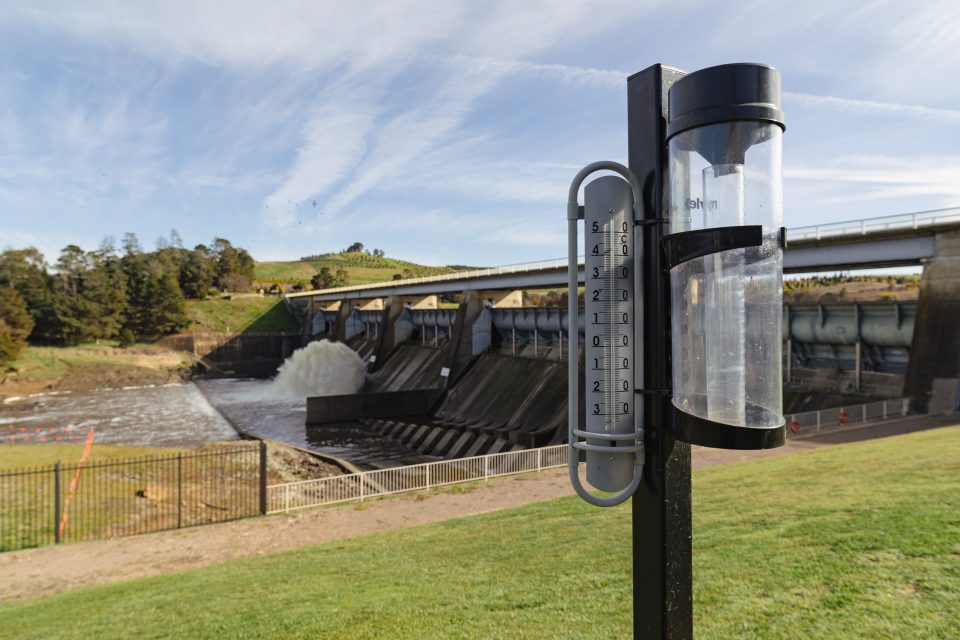 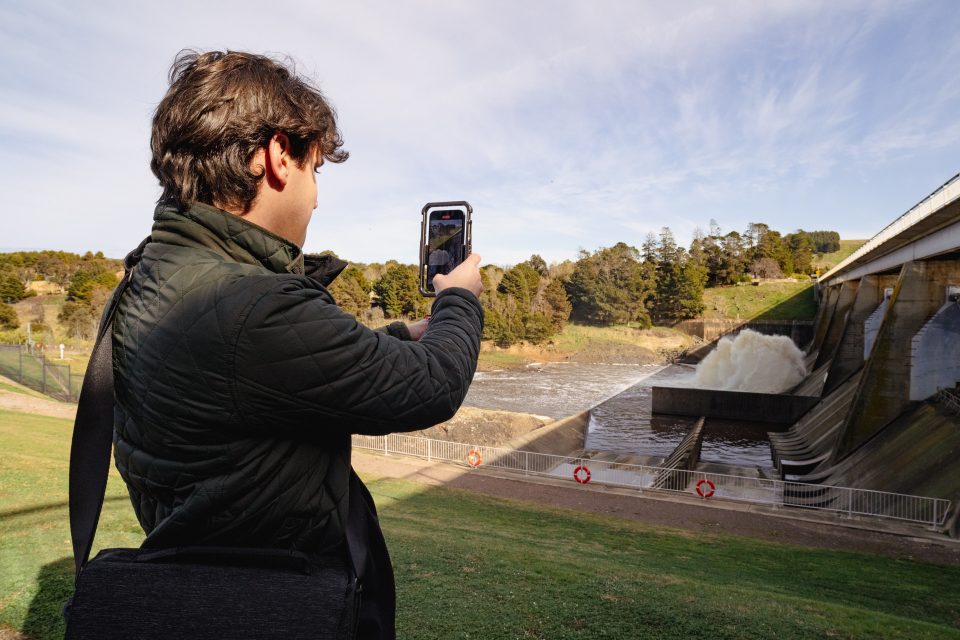 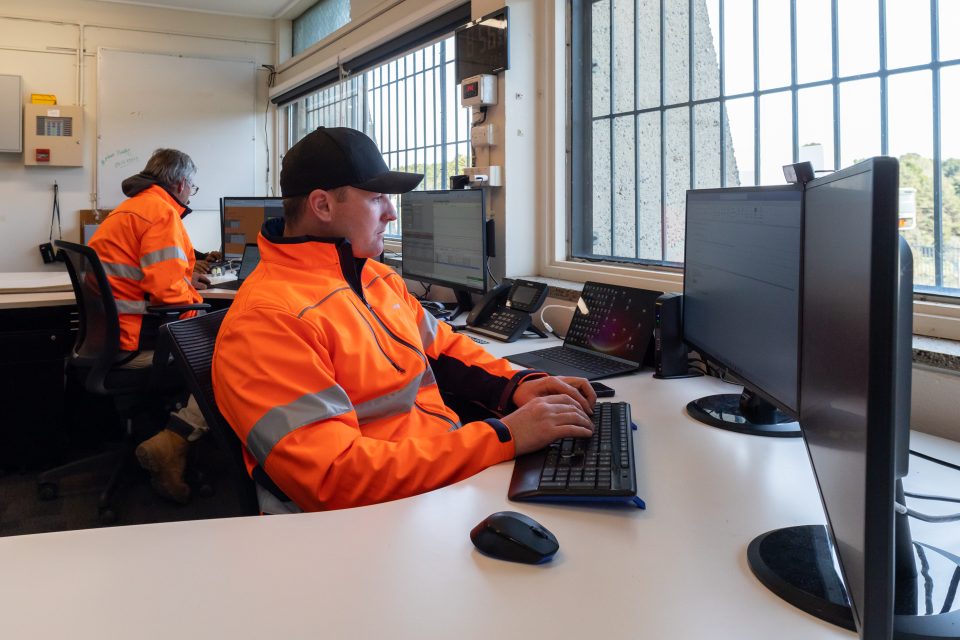 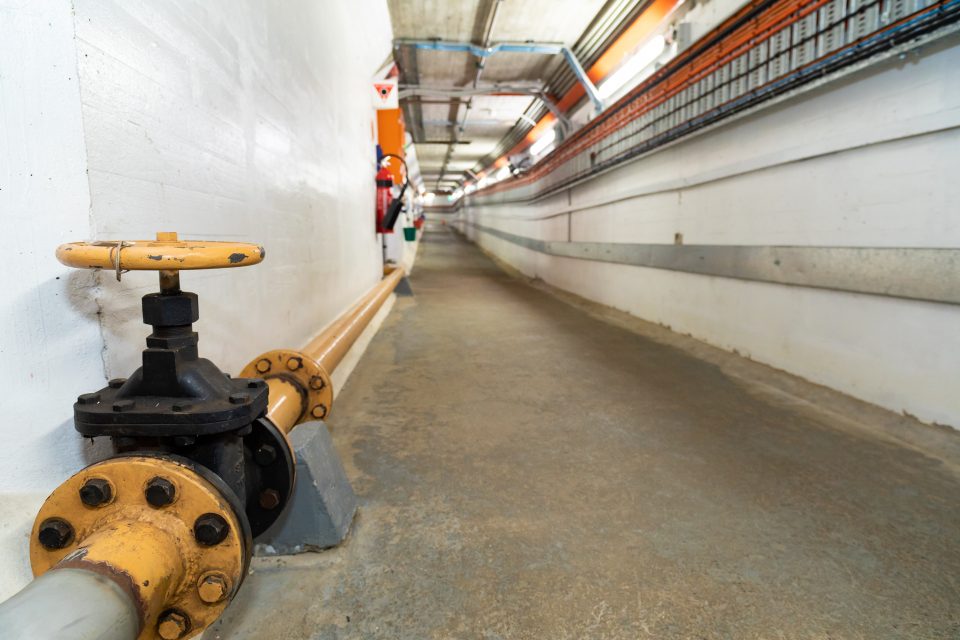 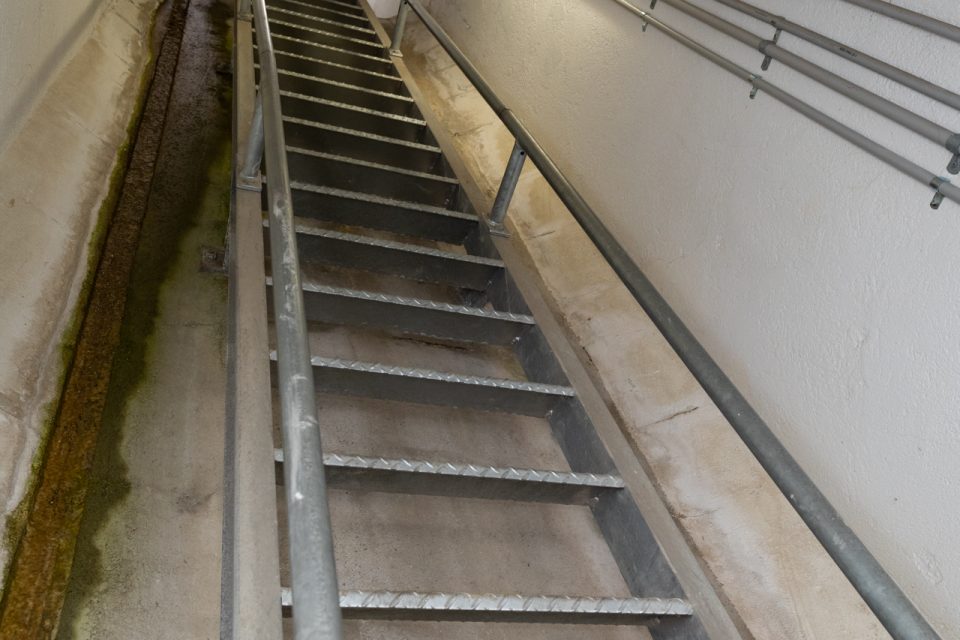 But just as a rowing championship scheduled for April 1964 was poised to be postponed, the drought broke and the rains came. The lake filled in a matter of days, forever ending Canberra’s description as ‘two villages separated by floodplain’.

The dam is now a National Engineering Landmark and on the Register of National Estate, ranked fifth of 25 dams in Australia with heritage listing. The floodgates are tested every three months and designed to hold back a once-in-a-5000-year flood.

Nice to know, from where I am.

My father was a supervising engineer on this project. It was not an easy job as they discovered a fault line where the dam was to be built which had to be dig out and filled with concrete.

Much better than the WIN News special behind the scenes tour that showed one still photo of the tunnel and that was it.

My father worked on this also, and he took us on a tour underneath the dam in these tunnels. When you grow up and realise how many litres of water were above you, it should have been scary, but I think I was more fascinated back then.

My late Husband worked on This Dam

Well that was informative. Thank you.

Was interested in how NCA maintain the structure, and not our local green/labor thing.

While the rest of our infrastructure is crumbling away, the dam will remain strong and sturdy.

Quite possibly in the near future the dam will be being studied by anthropologists who may wonder why it’s there ? as there is nothing else around …… except for some puzzling tram track ?

I think you’ll find that the NCA (Commonwealth) Gov’t is responsible for much of the lake and its foreshore plus the Parliamentary ‘triangle’ including national landmarks and buildings. 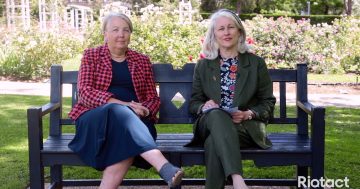