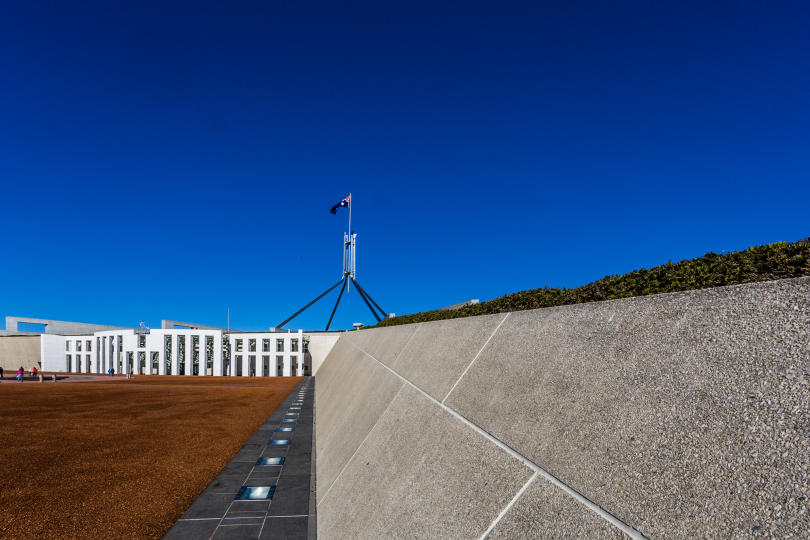 A record level of international tourists visiting the nation’s capital injected $547.4 million into the ACT economy in the past 12 months.

Canberra recorded a 26.6 per cent increase in spending by international visitors, which is well ahead of the national average of 10.4 percent and provides added support for Canberra’s tourism industry which employs over 16,000 Canberrans.

China continues to be the ACT’s largest international visitor source market with a 30.3 per cent increase, with the United Kingdom (9.6 per cent) and the United States (9.1 per cent) not too far behind.

The Tourism Research Australia International Visitor Survey, which was released on 12 December, showed that 228,038 international tourists visited Canberra in the last year, which is an increase of 10.2 per cent in the past 12 months.

Minister for Tourism and Major Events, Andrew Barr, said that the ACT Government has been working hard to attract more visitors to the nation’s capital.

“Having helped secure the first direct international flights to our city last year, the Government has been increasing marketing efforts in key destinations such as Wellington, Singapore and China,” said Mr Barr.

As a further boost to the city’s reputation, global travel publisher, Lonely Planet, recently ranked Canberra in its Top 10 cities to visit in 2018.

Ranked third on ‘Best in Travel — Top Cities’ list for 2018, Canberra is the only Australian city to be ranked in the top 10 and secured the highest placing an Australian city has ever achieved on the hotly contested list.

The guide described Canberra as packing “a big punch” for a small city, pointing out the capital’s many “national treasures”, “boutique precincts” and “gastronomic highlights”.

Next year, the nation’s capital will host its first test cricket match and Mr Barr believes this will further bolster Canberra’s reputation as a holiday destination for the coming year.

Do you think Canberra is becoming a leading tourist destination in Australia? Share your thoughts with us by commenting below. 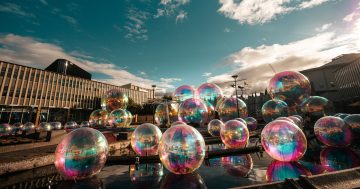 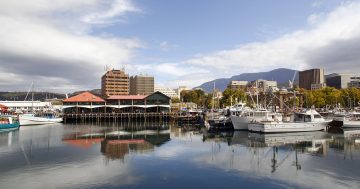