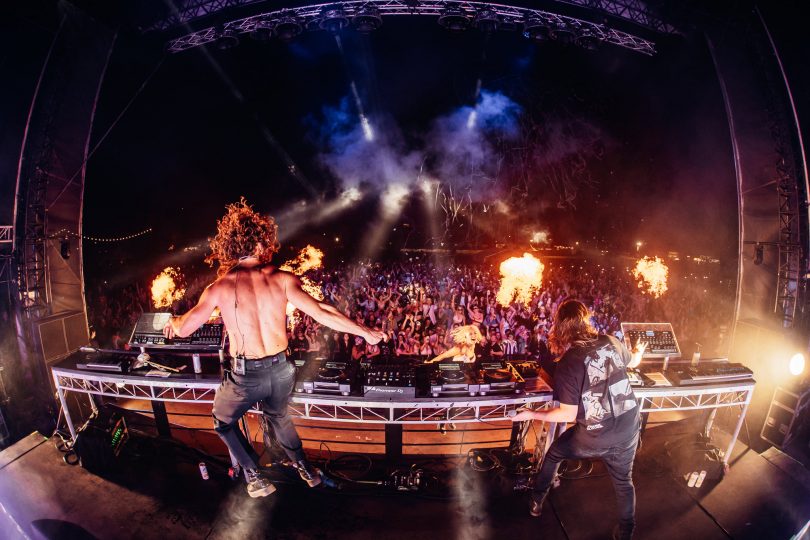 WorkSafe ACT is investigating a “serious safety incident” in which a worker fell more than five metres at Canberra’s Groovin the Moo event.

The worker suffered significant but non-life-threatening injuries in the festival fall on Sunday, 24 April. The worker has since been released from hospital and is recovering at home.

Work Health and Safety commissioner Jacqui Agius said while it was fantastic events such as Groovin the Moo were operating in Canberra, WorkSafe ACT wanted everyone to celebrate in the knowledge they would also be kept safe.

“The terrible experience this worker has gone through shows how important Work Health and Safety (WH&S) obligations are,” she said.

“I am just relieved this fall did not result in permanent injury or worse, because quite frankly, we are very lucky it didn’t.”

In an unrelated incident at the same event, a PCBU (person conducting a business or undertaking) was issued a prohibition notice relating to an amusement ride due to record keeping inconsistences. This notice has since been lifted.

PCBU’s are being reminded it is their responsibility to identify all hazards, assess and control risks, and review control measures regularly.

“We have so far conducted more than 2900 workplace visits across the Territory this financial year and we encourage all workers and the Canberra community to speak up if their workplace doesn’t look safe or is not following safety procedures.”

If workers have a complaint or concern, an anonymous report can be submitted to WorkSafe ACT for investigation.

Groovin the Moo organisers have been contacted for comment.

Meanwhile, ACT Health confirmed no ambulances were called to the event for drug-related incidents.

“ACT Health has not been informed of any drug-related health incidents at the Groovin the Moo festival,” a spokesperson said.

Concerns were raised after the pill testing service for the event had to be cancelled at the last minute.

“The location and commencement date of the service are still to be announced, and are dependent on finalisation of building works within the site and associated paperwork,” an ACT Health spokesperson said.

“At this stage, the ACT Government has not been advised there are any issues relating to planned insurance coverage for the fixed site service.”

Was it a stage dive gone wrong?

Was he drug tested? 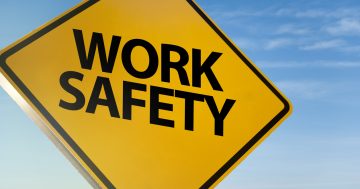