Kira Puru is many things, a timid performer is not one of them… 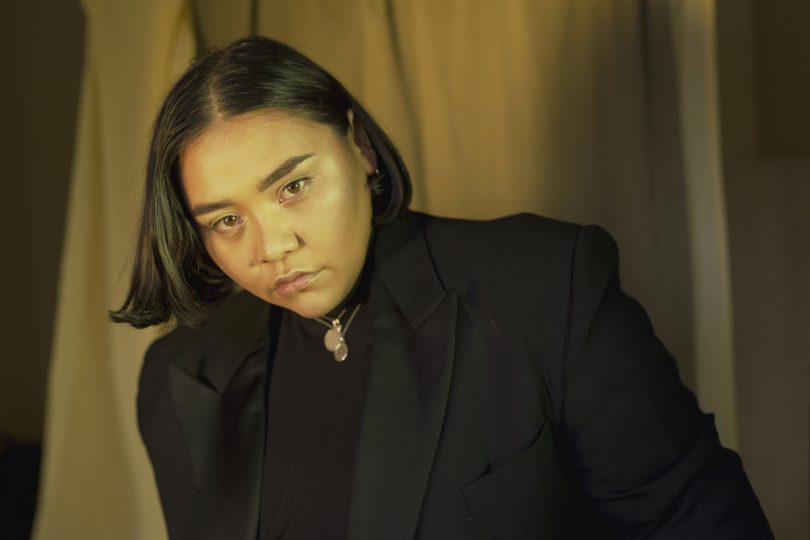 When you meet Kira Puru, it almost like there are two polar-opposite personas inside one indomitable figure. One is the fierce performer on stage who will call out poor crowd behaviour. The other is the one off-stage, a mild-mannered girl who suffers from panic attacks and someone she confesses is “constantly wrapped in self-doubt”.

It is on the stage that Kira finds the person she strives to be, a self-professed ‘inner badass’ who is an unapologetic and assertive performer. The on-stage Kira is poles apart from the girl who cried in the toilet for 15 minutes when writing one of her singles because she thought she was no good.

“It is very cathartic and therapeutic to go up on stage and be this version of myself that is a fierce boss b**** that won’t take s***, but in my life I am much softer, gentle and more susceptible to all sorts of things,” Kira shared.

“Finding a way to perform this confident badass who is unapologetic, it helps me find and access that part of myself on the daily. I also really hope that watching me helps others find their inner badass.”

But with this confident personality will come the ones who try to tear it down, a trait that was exemplified recently when Kira took to Instagram to share the story of a male heckler making derogatory and disrespectful comments about her body on stage.

From time to time, I suffer from crippling anxiety. Sadly it’s not at all unusual in this business. I’m currently addressing this without medication which can be taxing and yeilds varying results when I’m touring or under duress. The other day, a few hours before my show, I had a health scare which triggered a panic attack, leaving me pretty fragile and tender before having to perform at an otherwise stunning venue in Townsville. In the 18 hours or so I’d been in town, I had already been hollered at from cars 3 times. When I went on stage, I was on the verge of having another attack but decided to try and push through, hoping that the catharsis of performing would maybe help me out. When I stepped into the lights, everything was whirring and I felt pretty nervous that I might have a panic attack on stage. During the show, some guy from the crowd yelled out something about my “fat pussy” from in the pit. I was already having heart palps, my voice was shaky and my breathing short. Honestly, I don’t really give any fucks about idiotic men usually but when I’m at work and having a rough day already, it’s frustrating to not even be able to get through a 30 minute set without someone harassing me and commenting on my body. Fortunately I’m a fucking G and just called it out and dealt with it on stage but straight after the set I had a bit of an embarrassing meltdown/release triggered by that moment. There’s so many things I wanted to say about this but I think we can all just agree that this behaviour is inappropriate, disrespectful and entirely unwarranted. IT IS HARRASSMENT. Don’t bring a shitty, entitled attitude to any gig of mine or any show or public place for that matter. Don’t speak to women like they’re objects for your entertainment. Don’t say or do anything to me that you wouldn’t say or do to your own sister or mother. If you behave like a tool, YOU WILL BE CALLED OUT AND KICKED OUT. If you are with or near a stupid fucking gronk like this, call out their behaviour and make them accountable. If you can’t see why this behaviour is an issue YOU ARE PART OF THE PROBLEM…

Two months on, the experience has spurred her to continue stamping out that “energy” for the safety of everybody in the room.

“Heckling doesn’t feel great but the best I can do is be myself and not be afraid to call out that behaviour and do my best to protect people who might not be as assertive as me or not feel as confident,” she said.

“Whether that is at a festival stage or my own headline show, I want to do my very best to make sure the spaces I perform in are safe for other people as well as for me. I don’t have an interest in giving people a platform to speak or harass anybody.

“If people think that this type of behaviour is OK and they think they are allowed to treat women with entitled behaviour, this is an issue that we have to address and have to call out.”

Following the success of her last two singles Tension and Molotov, Kira released her new single Everything Is Better Without You last month, a fierce anthem for the broken-hearted trying to distance themselves from a toxic relationship.

But in its essence, Kira believes the song is about empowerment, with the song’s sentiment shifting from the toxicity of the relationship to the moment when you realise you are finally feeling okay. The song, like the lyricist who penned it, shows that in the moment of vulnerability one can often find strength. 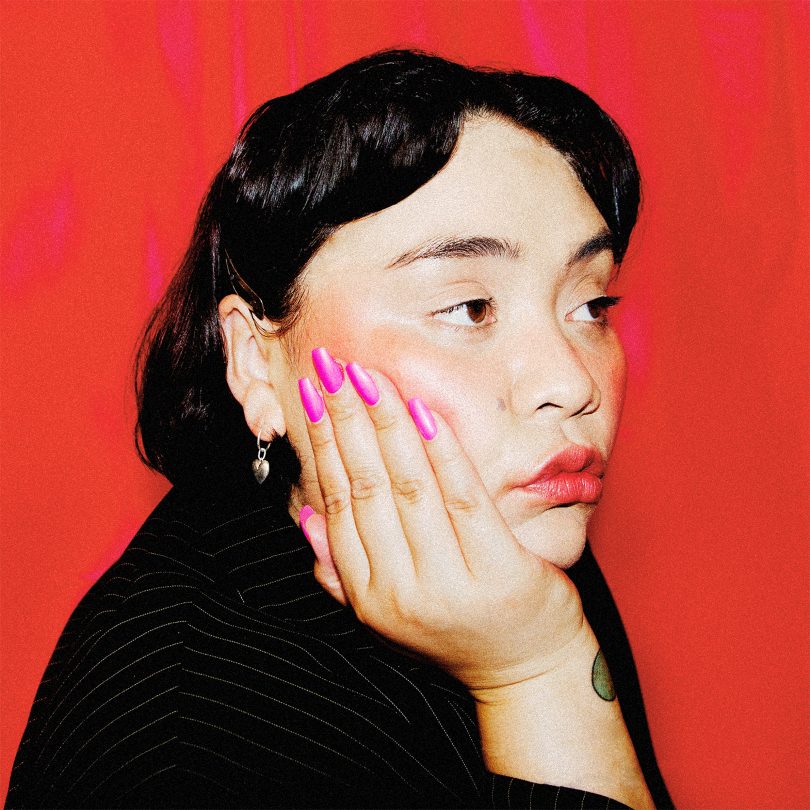 Kira will be performing at UC Hub on 30 July.

With all of her singles, there was a moment of self-doubt when writing, questioning herself on whether they would be good enough.

“It’s like buying a new house,” Kira explains. “You walk inside and there is no furniture in it and you have got to see it for what it is going to be when you are living there. For me, writing a song is like that. I look at all the little decisions and find it hard to zoom out.”

She might not see herself as the fully-equipped finished performer that she strives to be, but from many a fans’ perspective, she is an artist like no other.

As part of her national headline tour to showcase her new single, Kira will be performing at UC Hub on 30 July. Don’t miss it!

Paul Chubb - 1 hour ago
Finland housing first is best practise. The idea is to place the homeless in normal housing: rental apartments etc and then w... View
Mathew Richards - 4 hours ago
Civic Flats, The great Wall in Melba, Mawson Units, The Narrabunda Housing, Oaks Estate. This is nothing new. The biggest pro... View
Gregg Heldon - 5 hours ago
Amanda Evans it's not a bad idea View
News 6

Michael McDonald - 3 hours ago
Or we could just invade NSW. View
Nell Feneck - 10 hours ago
The killing of Canberra View
Kerry Mulgrue - 11 hours ago
Just points out that the very existence of States and Territories is an anachronism. View
Food & Wine 15

Nikos Manikas - 4 hours ago
plus i also think it would be un realistic, the NRL try to get Canberra to avoid playing a game here if they can when possibl... View
Steve Wood - 10 hours ago
We should now get Warriors and Gold Coast as QLD shut down the borders to NSW and the ACT this weekend View
Opinion 2

Julie Macklin - 10 hours ago
Interested. Do many electricians these days still rewind things, or do they just throw it and buy a new part? I had an old in... View
John Thistleton - 14 hours ago
The lamps (bulbs are no longer manufactured anywhere in the world, apparently, and the entire equipment is more than 80 years... View
Property 50

@The_RiotACT @The_RiotACT
The Spit Shack has come a long way since its humble beginnings and is now serving its simple, flavour-packed Croatian cuisine at two locations in Canberra https://t.co/CR61qvqPm9 (18 minutes ago)

@The_RiotACT @The_RiotACT
The ACT Government is fast-tracking plans to bring more shops to the service-starved Molonglo Valley as it revealed that it had pursued buying back the ill-fated Coombs shopping centre but negotiations had broken down over price https://t.co/HpfOFUQyds (2 hours ago)