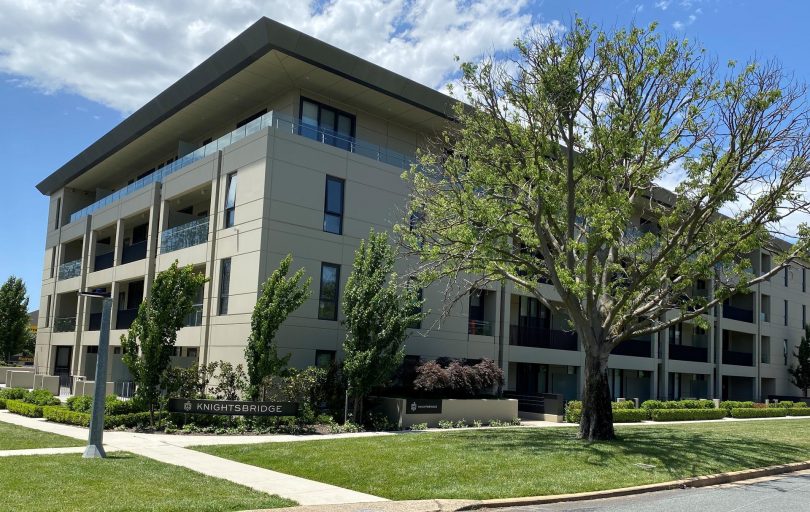 The owner of Kingston’s upmarket Knightsbridge apartment complex, which had been found to be running an unauthorised hotel on the site, has moved to change its lease to include ‘guest house’ as a use so it can continue business as usual and head off a deadline to close.

The AHA had made numerous complaints to the ACT Government before taking the matter to Access Canberra in August 2019, only to have the ACT Planning and Land Authority dismiss the concerns.

In a decision thought to have ramifications for similar enterprises in residential areas, ACAT found that Knightsbridge was a commercial operation and the use of the land was not for residential purposes.

It is believed an order issued before Christmas gave Quanton until 2 February to cease operations, but now it has lodged a development application seeking to vary the lease purpose clause to add guest house as a use.

A guest house usually includes a shared kitchen and laundry, like a bed and breakfast, but apparently can be located in an RZ5 High Density Residential Zone.

If the planning authority grants the lease change, the company may maintain the business as is, but the decision could open up other planning questions down the track, particularly if similar enterprises follow suit.

This may defeat the intent of ACAT’s decision, which was to close a planning loophole and support orderly development in the Territory.

The ACT Government granted the owners a Crown lease in March 2015 to use the land for “the purpose of multi-unit housing”. The block is zoned for high-density residential use, which bans commercial accommodation uses.

ACAT found that under the Territory Plan, ”residential” refers to occupation that must have a degree of permanence, and there was no evidence of this in the Knightsbridge operation.

”The evidence overwhelmingly supports the inference that KFA [Knightsbridge Furnished Apartments] operates some kind of commercial accommodation enterprise, probably in the nature of serviced apartments, upon the land,” it said.

ACAT said Quanton had offered an “everybody else is doing it” defence that only confirmed the need to curtail such enterprises.

The AHA declined to comment on the lease change application. 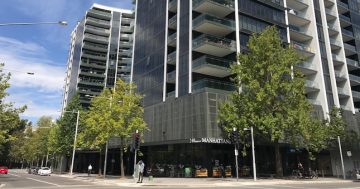