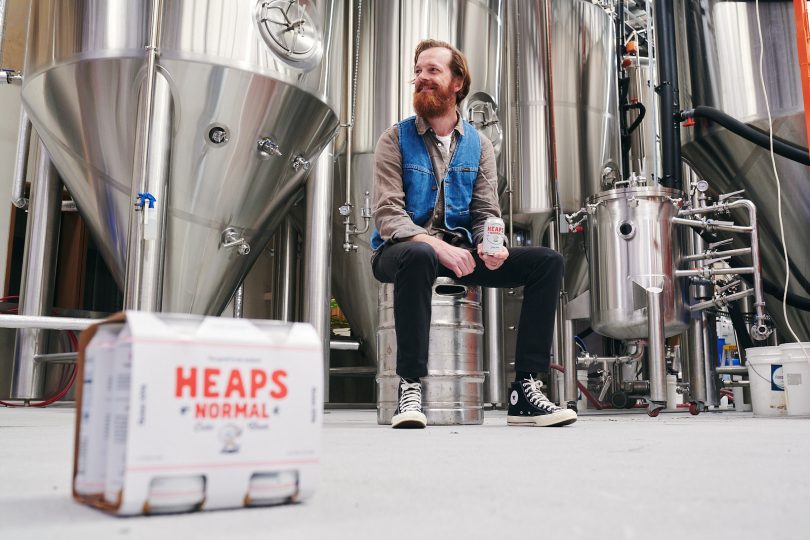 What does Canberra’s Heaps Normal beer have in common with Beck’s Blue and Peroni Libera? Photo: File.

From drop bears and Triple J’s Hottest 100, to Prime Minister Scott Morrison being told to ‘get off the grass’, this week’s Ken Behrens Quiz is one for us locals.

Make it a household challenge, or take it on as a team – warning, now updated with answers below. Don’t peek! 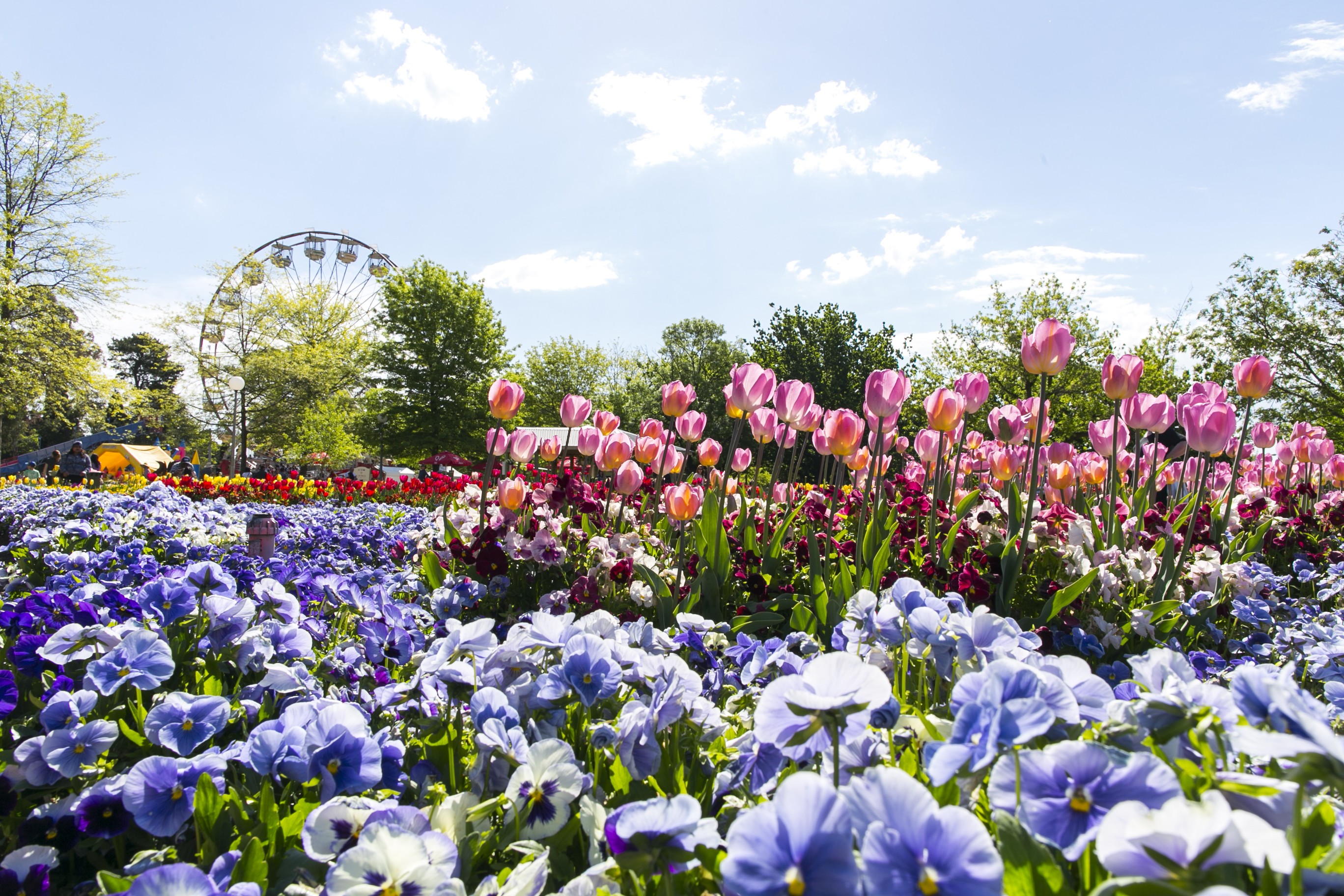