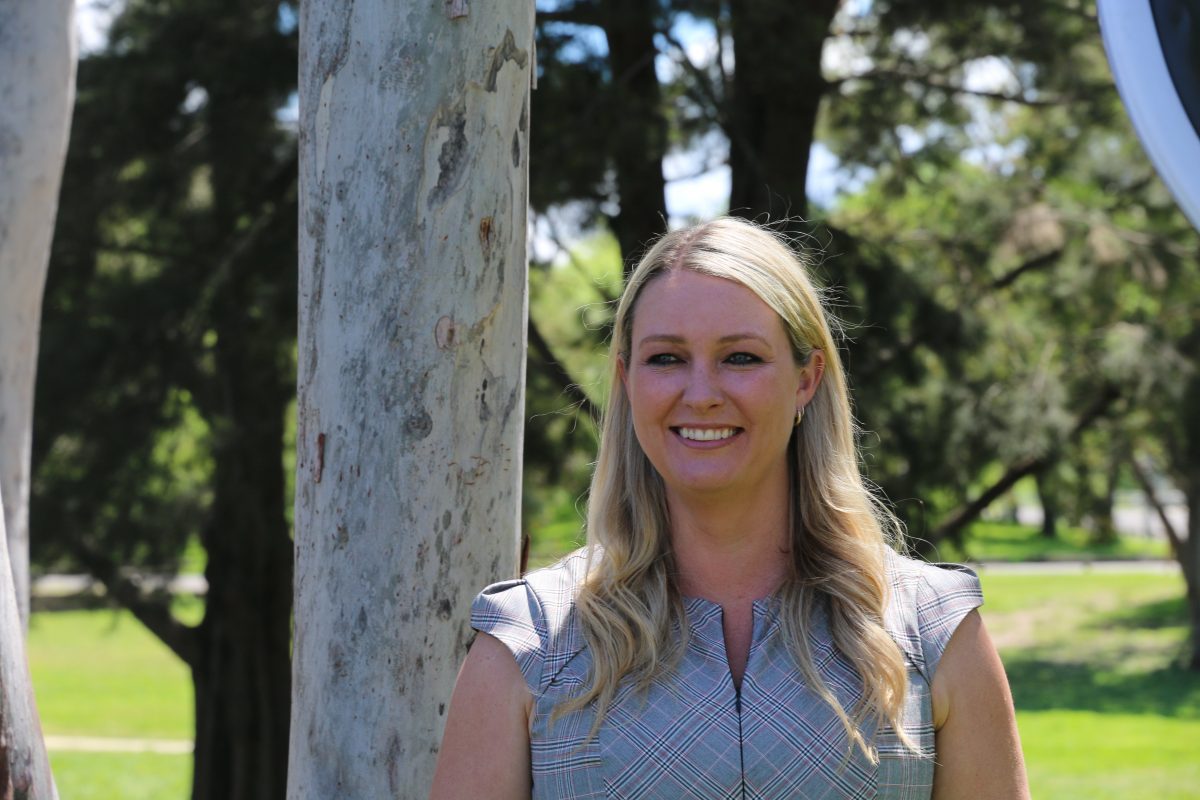 Dr Marisa Paterson has been apologised to by a major New Zealand university for its handling of a sexual harassment complaint. Photo: Region Media.

A Labor MLA has received a public apology from a major New Zealand university for its handling of a sexual harassment complaint she first spoke publicly about in 2020.

In her maiden speech to the ACT Legislative Assembly, Dr Marisa Paterson said she had been a victim of sexual harassment between 2017 and 2019 while working with the Auckland University of Technology (AUT).

She stated at the time the complaints process had failed her.

Earlier this week, the university acknowledged its investigation had been adequate and its chancellor personally issued a formal apology to her.

Dr Paterson described the apology as a moment of recognition for what she had gone through. But she said she was not making a statement of forgiveness.

“I have suffered long-term distress and implications from what I experienced and what I had to do to seek justice and resolution,” she said.

“What I went through is today being publicly recognised. And my voice is being heard.”

Dr Paterson had lodged a formal complaint in 2019 to the AUT with the support of the Australian National University where she worked at the time.

Before entering politics, Dr Paterson was the director of the ANU’s Centre for Gambling Research.

Her evidence included documentation of two years of sexual harassment, stalking and bullying by a senior academic. Despite this, it was not investigated by the university.

Dr Paterson said she was made to feel that if she had lodged a formal complaint at the time of the harassment her career would have been threatened as she was an early career academic and the professor was a leader in their field.

“My desperation in lodging a formal complaint was extreme – my career was everything to me and I knew that making a complaint would have significant implications,” Dr Paterson said.

After Dr Paterson went public with her allegations in New Zealand media in 2020, the professor resigned from his position and the university conducted a wide-ranging and high-profile review into sexual harassment at the university.

That review ultimately found its complaints processes were inadequate.

Dr Paterson then filed proceedings with the NZ Human Rights Review Tribunal after the university waited months to inform her of its findings. However, the matter was resolved before she had to do so.

“Ultimately, I had to seek legal advice and I’ve been going through the human rights process in New Zealand for the last 18 months. It’s not fair that an individual has to fight an institution like this,” she said.

“The independent report that was commissioned by AUT and this apology is public recognition that I did not experience the appropriate response to the harm I experienced.

“This can never happen again.”

READ ALSO Will the ACT have a residential eating disorder centre by the end of next year?

“In particular, we recognise that our investigation into your complaint was not adequate and our communication with you throughout the process failed to recognise and reflect the very sensitive and serious nature of the issues and the impact on you,” he said.

He thanked Dr Paterson for her courage in coming forward and said it would lead to change.

What a pathetic attempt from the university only issue apology until the victim becomes a prominent politician in Australia.

Thank you Marisa, for taking on this fight. Sorry you were put in that position in the first place, but thank you for your courage and persistence in light of such harm and risk of further harm. You have done an incredible thing for women, and society as a whole. Bravo! 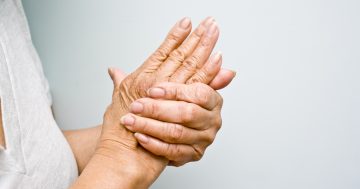