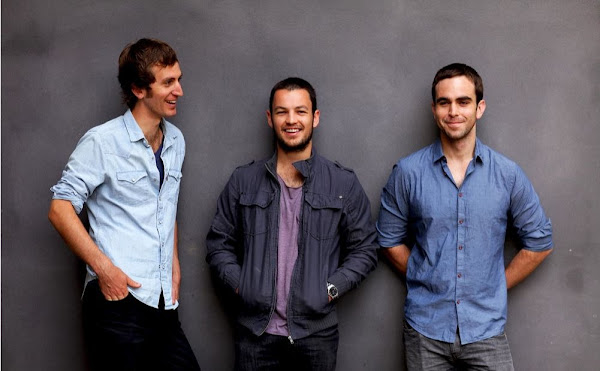 Facebook has the happy news that local music ornament Lavers is launching a single at Transit this Saturday:

LAVERS – “I’ve Been Waiting For You” single launch
supported by Amber Nichols and Nite Society DJs.

LAVERS new single, ‘I’ve Been Waiting For You’, was recorded at Sydney’s Studios 301 with Simon Todkill (Mark Ronson, Matt Corby, Kanye West, Catcall) and is due for official release in early April.

From supporting Julia Stone to being a finalist in MusicACT’s Song of the Year, last year saw LAVERS become one of Canberra’s most exciting musical prospects. The band’s second release, ‘Endless Corridors’, received spins on triple j and London’s XFM, along with a range of community radio stations all over Australia.

The group’s brand of indie/folk music has been described as a melting pot of The Beatles, Ryan Adams and Fleet Foxes, with brothers Dominic and Sebastian Lavers showing a strong flair for melody. After gigging extensively in 2012, the band has become known for its electrifying live shows, complete with mass sing-a-longs and crowd participation.

If you’re unfamiliar with his work here’s an example:

Tags I've Been Waiting For You lavers single launch transit