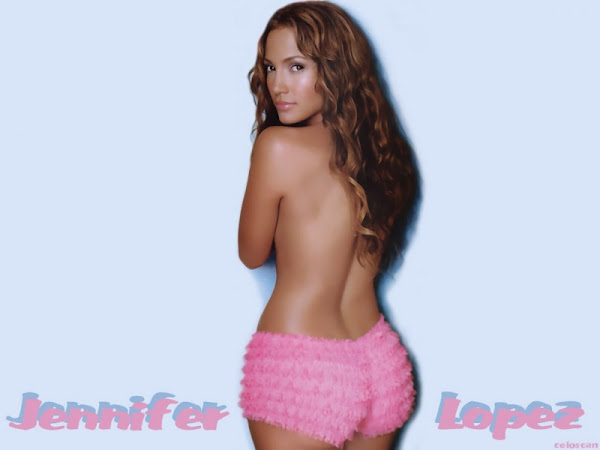 This morning the Liberals were in the highest of dudgeons after Labor’s John Hargreaves said something mean about the Liberals’ Vicki Dunne in the Legislative Assembly last Thursday.

“I was appalled by the distasteful behaviour shown by John Hargreaves in the Chamber late on Thursday, when he made derogatory and sexist statements about by my Liberal colleague Vicki Dunne,” Zed said.

“I wrote to the Chief Minister on Friday seeking an explanation on this latest incident. This morning I received an unsatisfactory response from Katy Gallagher which apologises ‘for any offence taken’ rather than the disgraceful comments themselves.

“This sort of behaviour is reprehensive and has no place in the Assembly or the public. No female worker should be subject to offensive comments about their bodies; it is completely unacceptable and warrants condemnation from all sides of politics.

We enquired as to what exactly had been said but were told it was only available on background. However as a local tree killing publication has chosen to publish it we feel it’s fair game now.

As it was told to RiotACT the Liberals’ Vicki Dunne had remarked that a Government program of some sort was going “pear shaped” and Mr Hargreaves rejoined that she’d know all about that.

Yes, this is the cause, many days later, of squeals of outrage and offense.

So here’s our take on it.

1. Most objective observers would consider that describing Vicki Dunne as “pear shaped” is generous, especially considering this body type can be used to describe Jennifer Lopez (pictured).

2. Considering some of John Hargreaves other drunken antics this seems like a pretty low range offence.

3. If the outrage distracts attention from pocketing volunteer relief money then being silly might be understandable.

4. We’re not entirely sure what “reprehensive” is.

5. The tree killers are some years behind the times if they think Mr Hargreaves is in the Cabinet.

Not Canberra politics’ finest day all round really.

choku bai jo could rightly sue for defamation to pears…

C’mon, we all know under that wig there is a Sontaran.

I was going to say a vogon, but didn’t….

Johnboy are we unhip nerd types?

All you Doctor Who fans will agree that she’s probably a Raxacoricofallapatorian in a Vicki suit.

I just like how you’ve gone for the semi-naked photo of J-Lo. Well done John.

So he should have gone for a semi-naked photo of Vicki Dunne?

Someone offer Zed a box of tissues.

I just like how you’ve gone for the semi-naked photo of J-Lo. Well done John.

I don’t really get why calling someone ‘pear-shaped’ is sexist? Admittedly, I don’t know many male pears. Lots of apples though.

But if they would’ve made a joke about a male politician being fat or skinny or whatever, would they have called that sexist? Is it because they feared that Vicki would be scarred for life because someone made a joke about her appearance?

What a load of bullocks.

At a former job, a collegue was chastised for being involved in a email exchange which included that very photo, as some colourful language.

He forwarded the email in question, along with a statement which could be considered a resignation, to the whole company. And when I say whole, I mean the global multinational. So whenever I see that pic, I chuckle to myself, then go back to wondering what the person who made those pant was thinking.

I thought the picture WAS Vicki Dunne until I saw the writing at the bottom.

The Liberals really need to get their position on sexism sorted. Penny Wong gets cat called at Senate Estimates, but the Liberals are loathed to speak the words ‘we’re all sexist pigs’ .. While Hargreaves, hardly a man of reputable character says something which could, if you squint, be interpreted as sexist to Vicki Dunne – a blip on any political radar – and they go crazy!

3 comments and no South park reference? Come on!

3 comments and no South park reference? Come on!

This morning the Libs arc up? About this tripe? The same morning they weren’t contactable about their $10,000 volunteers’ rort/bonanza (depending on which side you’re on).

The very notion of these eejits forming a government gives me hives.

I am apprehensive that my reprehensible conduct in trousering money for volunteers will reduce my credibility = “reprehensive”.

I may need to make further use of this new word.

FMD. If Hargreaves thinks Ms Dunne is pear shaped he needs to take the beer goggles off.

Jane Saillard - 9 minutes ago
There are definitely some psychopath drivers in Canberra. One phenomenon in Canberra I still can't get my head around for ins... View
Micki Beckett - 14 minutes ago
ACT - and border roads - need more speed cameras. The Federal Highway is a free-for-all View
Joe Seph - 33 minutes ago
My daughter came up with a solution get egg shells fill them with poo and throw them at cars being dangerous View
News 18

Capital Retro - 10 minutes ago
I am assuming you are supporting the big battery concept and you are scoping what services should be turned off first to allo... View
tfx1 - 56 minutes ago
Why is it Canberra people do not understand risk analysis. Some simple numbers to demonstrate the effect of this big battery.... View
Capital Retro - 3 hours ago
Don't speculate on unknown unknowns. View
Breaking 3

Maya123 - 21 minutes ago
I should add that my mother also had AstraZeneca, but had no symptoms. So it varies from person to person. View
Maya123 - 23 minutes ago
If the doctor vetoed it, that really strange and frustrating for you. I do hope you manage to breakthrough the barriers being... View
John Moulis - 1 hour ago
AstraZeneca is a dog and I got it straight from the horses mouth. I went for my first jab today and I told the nurse that I h... View
Sport 6

Irene Kelly - 32 minutes ago
What happened? View
Tim Van Der Vlist - 5 hours ago
No discounts for the members for resigning is a disgrace. They have to play on a mediocre (at best) course for 6 months and s... View
Property 32

Canberrans have woken to a health warning this morning after a Sydney man who visited the nation's capital over the...
Opinion 128