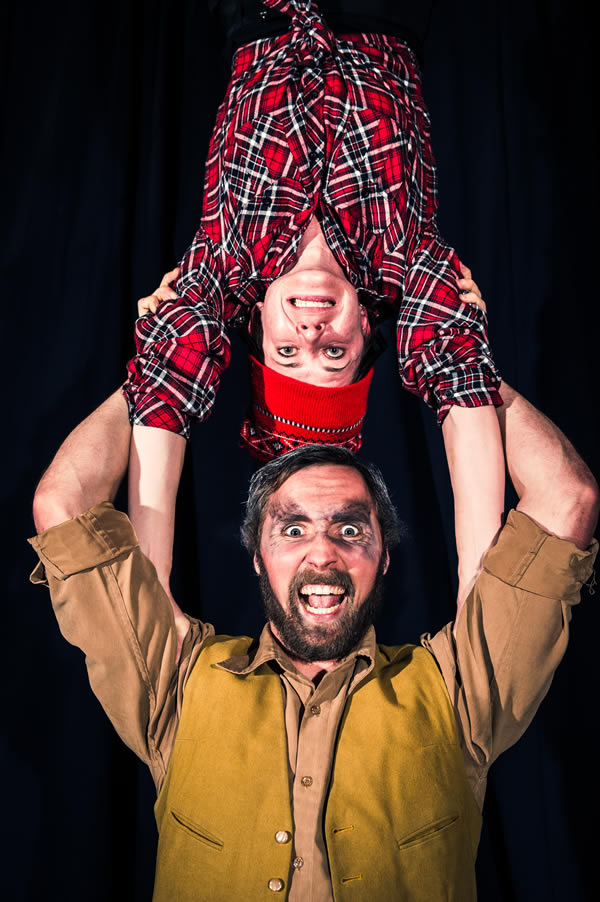 A new locally produced show is coming to the Belconnen Community Centre in September. Little Red is a cautionary tale based on the familiar ‘Little Red Riding Hood’. A funny and dark tale involving a lying wolf, a deceived girl and an unexpected path.

The show incorporates circus skills such as acrobatics, aerial skills and juggling.

Featured music was written by local musician Jesse Peter and will be performed live on stage.

The show was written, directed and produced by Dan Gunthorpe and Maxine Delves from Warehouse Circus (a youth arts organization) in Chifley.

The show contains some adult themes, but is suitable for all ages.

@The_RiotACT @The_RiotACT
How do you rate @Channel7’s coverage of the Tokyo Olympics? Given the circumstances, Tim Gavel, who's commentated at seven Olympics, says it's been remarkable https://t.co/YMoHbEE7Md (20 minutes ago)