20 May 2022 | Lottie Twyford
Start the conversation 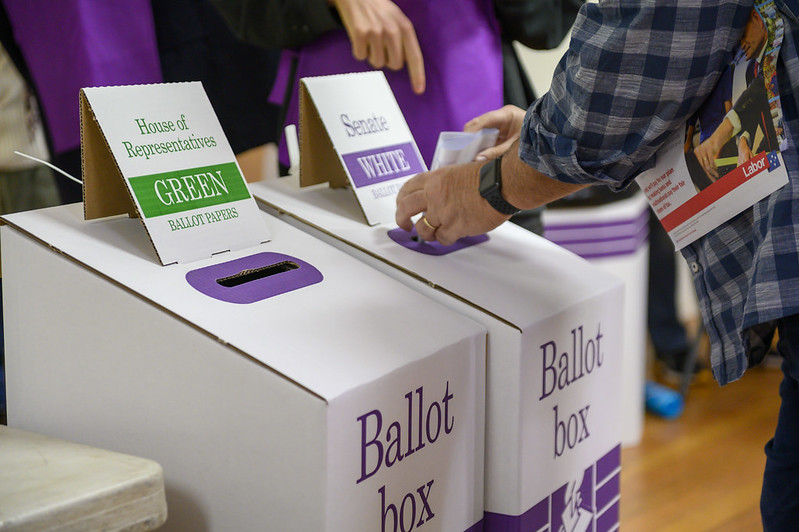 The Territory has recorded 963 COVID-19 infections overnight and changes to voting rules announced this morning mean anyone with COVID-19 can vote in the federal election.

Previously, anyone who returned a positive result before 6 pm on Tuesday (17 May) but had not applied for a postal ballot could not vote by phone and therefore wouldn’t be able to vote at all in the election.

It was estimated that this anomaly would have excluded more than 100,000 people from voting.

But now, following a recommendation from the Australian Electoral Commission, anyone who tested positive for COVID-19 after 6 pm last Friday (13 May) will be eligible to vote by phone.

He also asked people to research their ballot papers before calling.

“As a community service, you can imagine what this is like. We are effectively reading out the ballot paper on the telephone, so can I urge people to be prepared when they phone in, to have looked at the ballot papers online on our website,” Mr Rogers told the ABC this morning.

The AEC will update its website later today to reflect the new information. People have to register online for a telephone vote by 4 pm on Saturday (21 May). The 13 23 26 line will remain open until 6 pm local time tomorrow.

According to the AEC, more than 7.3 million Australians have already voted or applied for a postal vote and 750,000 votes were cast yesterday, making it the single busiest day of pre-polling in Australian history.

The number of COVID-19 patients in the Territory’s hospitals has hit a record 84. Four of these people are in the ICU and two require ventilation.

Yesterday, 997 COVID-19 cases were reported and 82 people were in hospital.

The double-dose vaccination rate for the ACT’s five-plus population remains 97.2 per cent and 76.2 per cent of residents aged 16 and older have now received a booster.

Of ACT residents aged five to 11, 67.4 per cent have received two doses of vaccine.

There are now 1226 people in hospital with the virus and 41 people in ICUs around the state.

Victoria has reported eight deaths overnight and 12,556 cases of COVID-19.

There are now 514 people hospitalised with the virus, while 35 patients are in the state’s intensive care units. 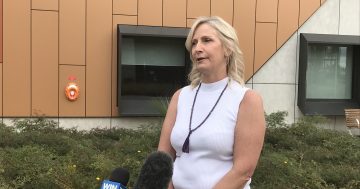