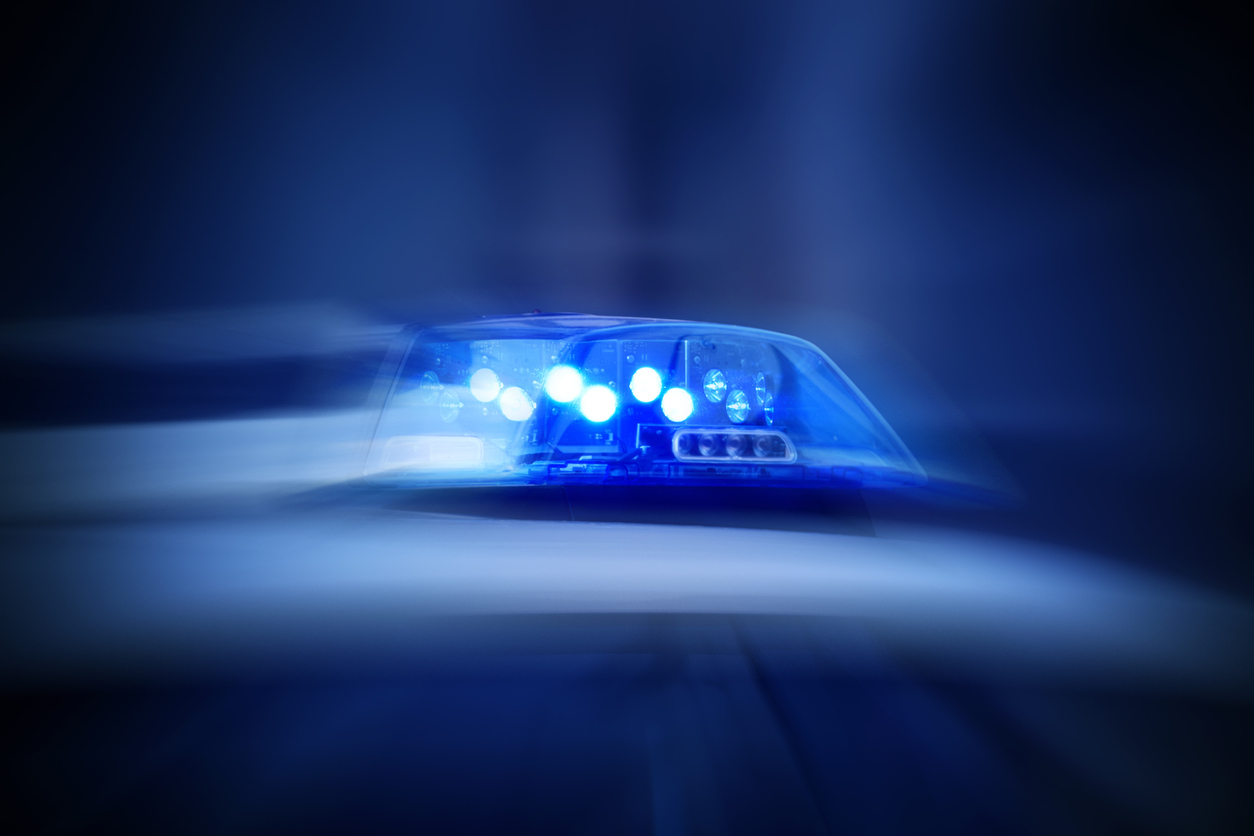 A man will front court today after a serious incident of family violence. Photo: File.

A 43-year-old man has been charged with multiple offences following a serious family violence incident overnight, which allegedly culminated in him attempting to set a police officer alight.

About 8 pm on Tuesday 10 January 2023, police were called to a Tuggeranong residence following reports of a disturbance.

Upon arrival police were advised a man had allegedly assaulted his ex-partner, had entered the residence by breaking a window and had threatened to set it on fire.

The man was located at the rear of the property in a shed where he had allegedly set fire to a freezer after pouring petrol on it.

As police removed the man from the shed, he poured petrol on an officer while also trying to ignite the fuel with a lighter and violently resisted arrest. He was eventually placed in handcuffs after the deployment of OC spray.

The fire was extinguished by a family member with a garden hose.

He is scheduled to appear in the ACT Magistrates Court today (Wednesday, 11 January 2023), where bail will be opposed.

I hope the family members subjected to his violence are OK.

I hope the police officer is OK.