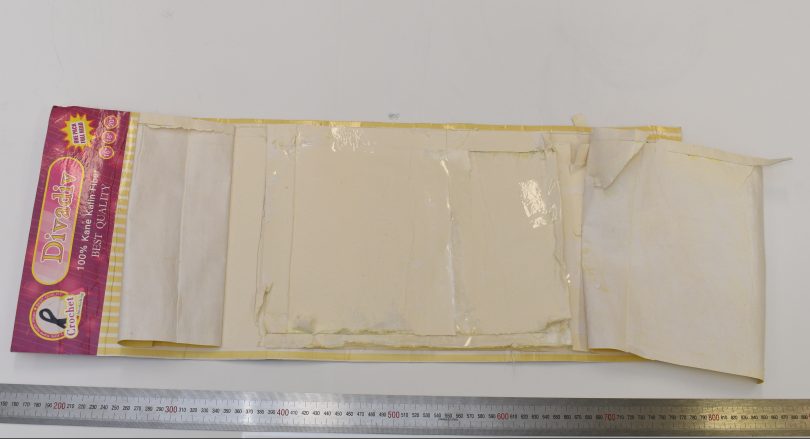 A court has heard a young man accused of trying to import cocaine from Nigeria via the mail is afraid for his safety because the alleged drugs involved in the case were seized by police.

ACT Policing said the Australian Border Force intercepted a package in Sydney earlier this month that had been sent from Nigeria.

Police allege the package contained about one kilogram of cocaine, which was removed, replaced with an inert substance, and the package was forwarded to an address in Gordon.

On Wednesday (24 November), police raided the home and arrested 23-year-old resident Kyle Wilson, who did not apply for bail when he appeared in the ACT Magistrates Court the next day (23 November).

His Legal Aid lawyer, Solitaire Zahnleiter, said he would not enter any plea to his charge of attempting to possess a marketable quantity of a border controlled drug and wanted a three-week adjournment to get legal advice.

Prosecutor Natasha Purvis asked for Mr Wilson to be marked as a prisoner at risk when he was taken into custody because, as police had seized the alleged cocaine, he had expressed fears for his safety.

However, Chief Magistrate Lorraine Walker said he should explain his concerns to custodial officers.

He was remanded in custody and the matter was adjourned to 16 December. 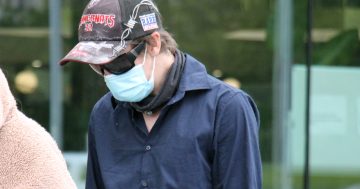 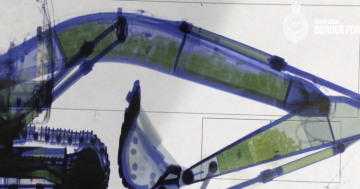 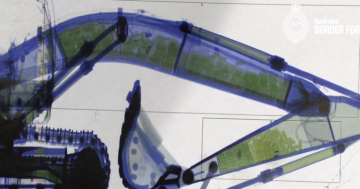