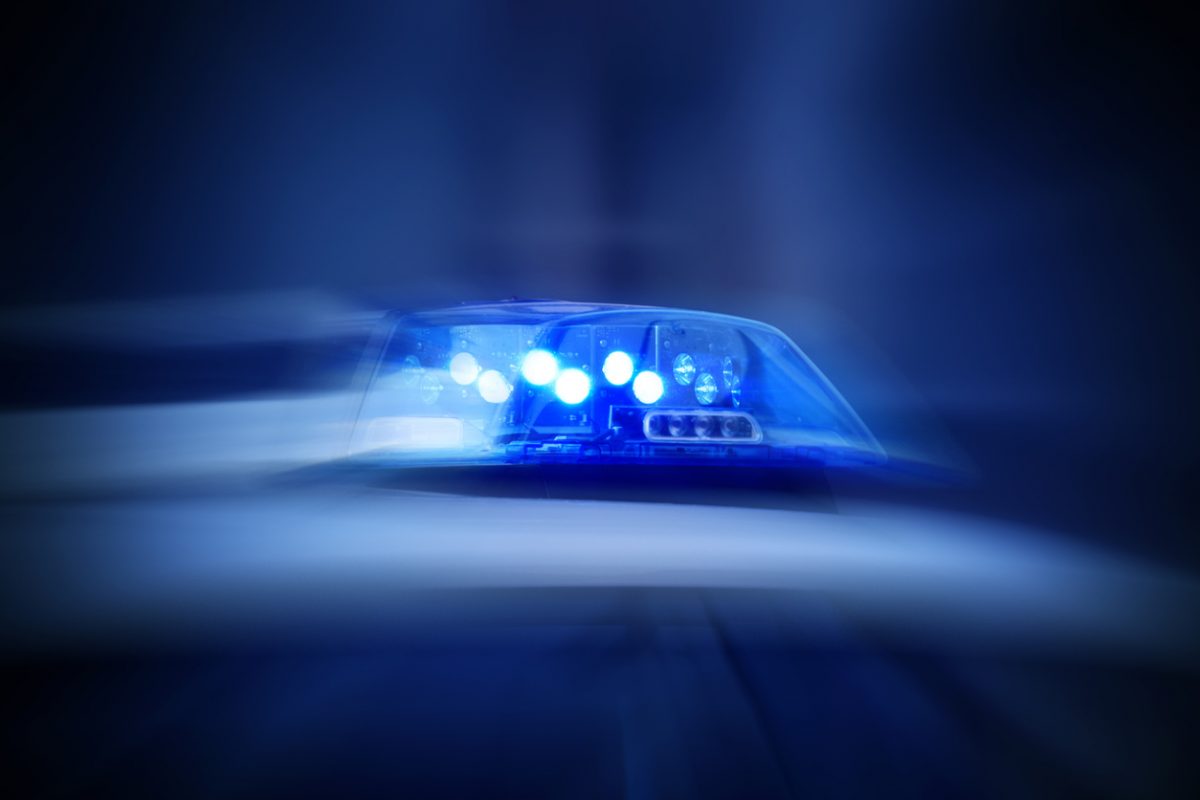 A man has been caught drink driving twice in one night. Photo: AFP.

A 24-year-old Latham man has been caught drink driving twice in the one night by police.

At about 4:10 am on Sunday (23 October), ACT Policing was conducting routine patrols in Belconnen when they saw a Holden Commodore utility stopped on the incorrect side of the road.

Officers were able to approach the vehicle on foot and they observed the driver who appeared to be disorientated.

The man was taken to Belconnen Police Station where he returned a blood alcohol reading of 0.149.

His licence was immediately suspended and he was instructed to find alternative transport home before being released from custody.

However, less than 10 minutes later, officers observed that the Holden utility had been moved.

Suspecting the 24-year-old had driven the vehicle, officers attended his residence. Soon after, they observed the man in his utility drive into his street and pull into his driveway.

The man was asked to exit the vehicle, where officers informed him that he was driving unlicenced and was transported back to Belconnen Police Station to undergo a second breath analysis.

His second breath analysis produced a reading of 0.130. He was then transported to the ACT Watch House.

The man was later granted bail and is scheduled to appear in court in November to face two drink driving charges and one charge of unlicenced driving.

ACT Policing has reminded the community that the ACT Road Toll for 2022 currently stands at 18 deaths and impaired driving remains one of the fatal five factors involved in serious and fatal collisions.

It would be good if they impounded the vehicle of a drink driver immediately, not allowing them to collect it until they returned without alcohol (or drugs) in their system. That might be safer for everyone. The current system is clearly not working. Really, who tells a drunk what to do and then expects them to do it effectively? Only a fool. Time to do something that works to keep everyone safe.

They walk (drive) amongst us…

Yes these people do walk amongst us Gary Stuart. These people are all ages, commit all sorts of crimes and come from all walks of life. This young man is a 24yo who had a blood alcohol reading of .0149! Maybe this young man has an alcohol problem which needs intervention. Nipped in the bud before it gets out of control. Unfortunately we have an armchair lynch mob out there demanding that these people be locked up. Let him who is without sin cast the first stone!

Dear Jack, I never mentioned that he should be locked up.

Also, I had to Google “What is a sin?” (I’ve never been to church except for weddings & funerals). And guess what – according to the the good book, I’m allowed throw stones. Happy days 👍

Just take their cars away until they’re able to handle them properly. Gaol is not helpful.

Jack,
We are talking about a young man with a higher range drink driving reading who then got back in the car and drove again.
Whether it’s alcohol, drugs or high range speeding, these type of behaviours put us all at risk of injury or even death.

Yes, you are correct. He may have a problem with alcohol. If so, I’d suggest that his behaviour are already out of control and he would know he shouldn’t have been driving.

Let’s just be thankful that he got home safely and that he has learnt a valuable lesson.

Once is a mistake twice is a habit. This person should be locked up until he is sentenced.

Once is a mistake twice is a habit. This person should be locked up until he is sentenced.

Driver swap not enough to avoid arrest for driving offences, breach of bail 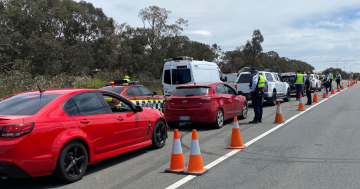