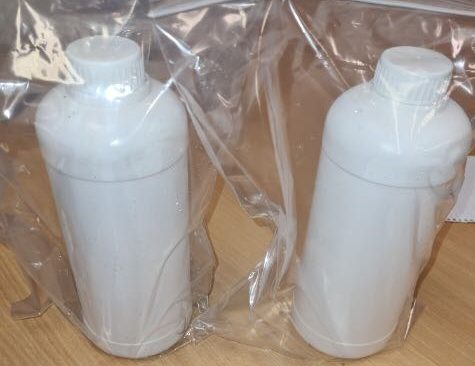 An accused drug smuggler from Kambah allegedly attempted to flush methamphetamines down a toilet after he was arrested.

ACT Policing said the 29-year-old was arrested on Thursday (22 April) after he arrived in Canberra on a bus from Sydney, allegedly in possession of about 1.5 litres of gamma-hydroxybutyrate (GHB), as well as cannabis and methamphetamines.

They alleged a search of his bags found two small bags of cannabis hidden in a boot and two one-litre bottles containing a liquid believed to be GHB.

During their search, the man allegedly attempted to empty one of the bottles onto the floor.

Police also alleged that after he was taken to the ACT Watch House, he attempted to dispose of a bag of white powder suspected of being methamphetamines by flushing it down the toilet in his cell.

The man was scheduled to face the ACT Magistrates Court on Friday (23 April), charged with trafficking a large commercial quantity of a controlled drug, and obstructing or hindering a police investigation. 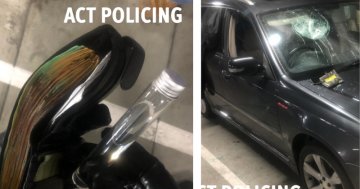 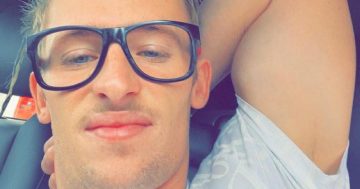