Meals on Wheels funding a relief for more than just food 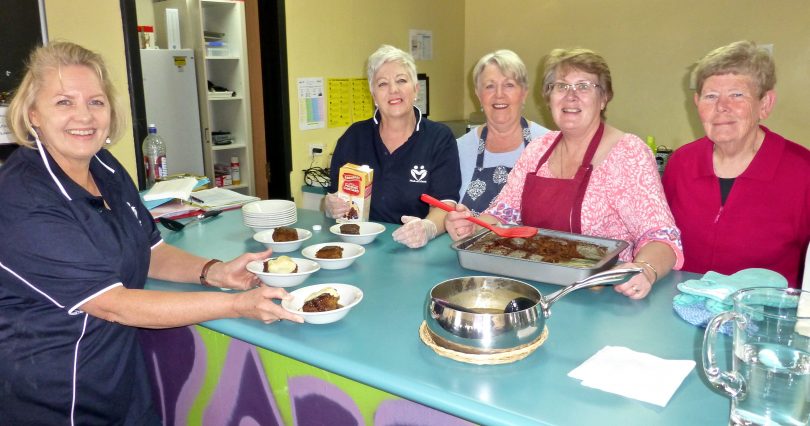 Demand for Meals on Wheels has increased by about 30 per cent recently, but there’s one item that has proven to be as popular as the food. Toilet paper.

The regional manager for Red Cross ACT and South-East NSW, Mark Duggan, told Region Media that once word spread that their allocation had arrived, people were signing on with Meals on Wheels just for the toilet paper.

“We recently received a pallet of toilet paper from Woolworths and we had a couple of people ring up about it and tell us they wanted to get Meals on Wheels and they didn’t care how much it cost. They just wanted the toilet paper.

“Unfortunately, it doesn’t quite work like that,” Mr Duggan said.

Thankfully, there has also been an increase in funding for the service that is easing the pressure on the elderly having to rely on going to a supermarket for their meals and necessities.

Mr Duggan said the number of volunteers who are giving their time to help deliver Meals on Wheels has also increased.

“We’ve had no significant loss of resources as people who have found themselves with fewer hours in their jobs, or who have lost their jobs, are wanting to become volunteers with us.”

Mr Duggan said there have been a few delays with obtaining the relevant police checks, but once people are cleared to go, the Red Cross (which administers Meals on Wheels in the ACT) welcomes the extra hands.

“Many of our volunteers are elderly and haven’t been able to do as much as they have wanted to, so we’ve welcomed lots of new enquiries for volunteers,” he said.

“Our suppliers have guaranteed the supply of meals too, which is great.”

He said their delivery service has moved away from daily deliveries to weekly and fortnightly due to the need for frozen meals, so long as the client has the freezer capacity.

“We still ring the client in the morning to make sure they’re okay and our staff or volunteers leave the meal at the door and let the client know that it’s there, whereas previously, there was lots of conversation and time for a cup of tea which is part of the social inclusion work that we do.

“We’ve just had to adjust our model to check in on our clients’ welfare by telephone. Everyone who wants a meal is getting a meal and we’re still seeing more calls come through,” Mr Duggan said.

There are 160 volunteers and 20 staff who deliver Meals on Wheels in the ACT, as senior residents across the country are being urged to follow COVID-19 restrictions and stay home. 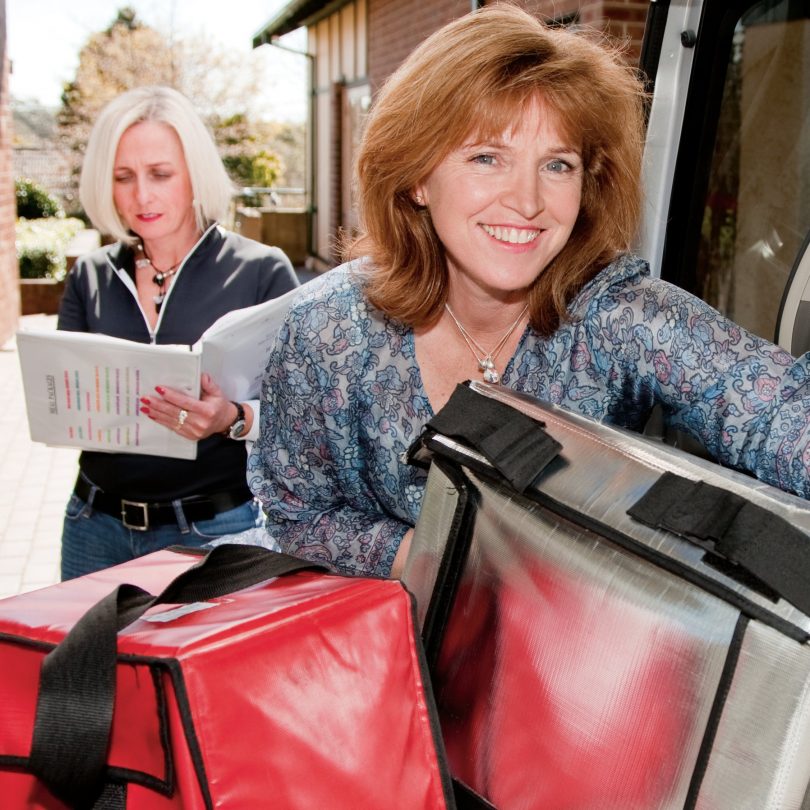 Prime Minister Scott Morrison said the government’s funding package for senior Australians would mean more people will look for support from community food programs such as Meals on Wheels.

The remaining $9.3 million will be used to buy 36,000 emergency food supply boxes.

The funding will prioritise home delivery for senior Australians registered with My Aged Care who are isolated and don’t have access to the internet. They will be able to call the My Aged Care contact centre directly for access to basic food and necessities.

The funding will also work with supermarkets and commercial providers to support Meals on Wheels services, including airlines and the entertainment industry that now have spare capacity.

“The wellbeing of older Australians remains a priority. We are supporting them so they can remain safely in their own homes,” Mr Hunt said.

People wanting to access Meals on Wheels or who would like become a volunteer should phone the Red Cross in Canberra on 6234 7663, or 6299 3000 for the Queanbeyan area.

Samantha look who it is...

Stephen Saunders - 55 minutes ago
Mr Anderson, it is laughable to quote a skewed “survey” of punters already visiting AWM. Ms Barnes, as ever, a puppet. Ga... View
Property 1

CraigFromCurtin - 7 hours ago
ACT Policing, like most (all?) police jurisdictions in Australia, give up pursuits far too easily. The crims know exactly wha... View
News 1

Lauren Kay - 12 hours ago
I was gutted when I found out Ash. Nigel was so lovely and it feels like I knew him forever. View
Ashleigh McHugh - 12 hours ago
Lauren Kay isn’t it so sad... View
Lauren Kay - 13 hours ago
Drew Forrest I've got a condolence card, but happy to put more cards in a larger envelope if you or anyone up your way wants... View
News 6

JC - 15 hours ago
Depends how you define better. Again hindsite is wonderful. But those who did get in early wouldn’t have agreed with you if... View
show more show less
*Results are based on activity within last 7 days

Meals on Wheels a lifeline for our community

@The_RiotACT @The_RiotACT
Loveable goofball Rocco and sweet rabbit Waffle are waiting to find their perfect match. Think that could be you? @rspcaact #PetsoftheWeek https://t.co/RqlUzgo7Dg (12 hours ago)