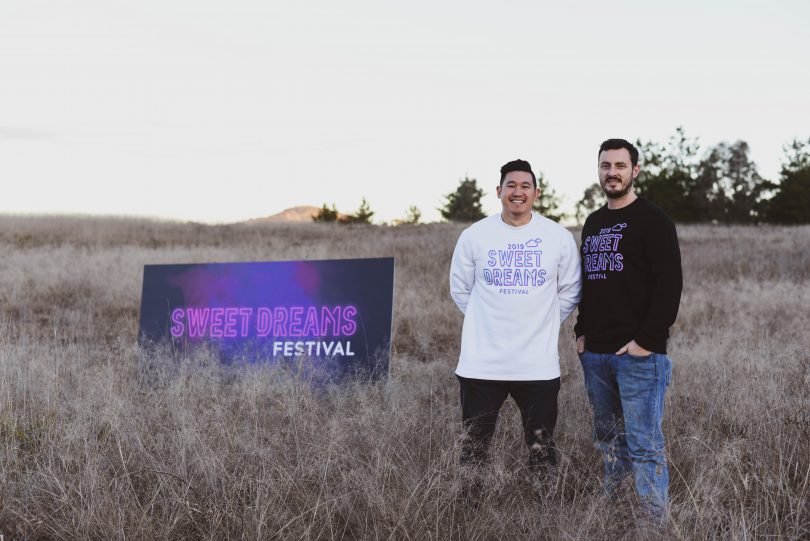 Rachel Purcell you and Nick should definitely come!

Michelle Cristallo we need to go to this!!!

Rachel Bambi Taylor - 52 seconds ago
Elizabeth Martin We kinda have. Lots of businesses unable to operate because people are instructed to work from home etc. View
Ben Medway - 4 minutes ago
You think ??? 🤫🤦🏼‍♂️ View
Jeremy Murray - 14 minutes ago
Government will never release the extra powers they have given themselves...we have to take it back from them View
News 1

Brianna - 17 minutes ago
Who is going to be delegated to give these tests and collect the data? View
News 209

Josh Rawson - 23 minutes ago
If by social credit system you mean the system utilised by some major Europeans nations so a billionaire doesnt get a $200 fi... View
Hugh Gregory - 33 minutes ago
Lucas Graydon it never has applied to the truly rich, but by reducing fines for lower income earners we would only spread the... View
Spiral - 39 minutes ago
If something like this is brought in, the outcome is predictable. There will be less incentive for those on lower income to f... View
Opinion 41

Monica Tiffen - 25 minutes ago
☘️Love to see him smile! View
Earthdog - 2 hours ago
The simple answer if you find his behaviour boorish and clownlike is to not watch him. I have restricted my watching sports/... View
Opinion 78

Simon Cobcroft - 30 minutes ago
You sir, are wrong. I have the misfortune of attending two Wiggles concerts AND a Cockroaches concert. Although, my son must... View
Roderick Saunders - 1 hour ago
Gulf Mike I'd rather not be reminded of Pretty Fly for a White Guy View
Nicholas Feeney - 1 hour ago
2006 - #5 I don’t feel like dancin / scissor sisters. The beginning of the end for the hottest 100 but was the end for me.... View
Lifestyle 5

Laurence De B. Anderson - 49 minutes ago
As a GP, I have sometimes seen infected bites from bees, wasps and spiders. The venom of the creature is not the problem: the... View
Community 55

Jack D. - 58 minutes ago
Gee Capital Retro you should engage a bit more with Australian history. Particularly the Frontiers War where Aborigines were... View
News 3

Earthdog - 60 minutes ago
Tertiary education policy has hardly been a strong point of either major political party. There was not many overseas student... View
News 4

Bekah Glaz - 1 hour ago
You mean it isnt already a requirement in year 9 health in ACT? View
Property 2

Malcolm Roxburgh - 2 hours ago
Wholeheartedly agree. The cost of the light rail with out exposed power lines through the Parliamentary Triangle is ridiculou... View
News 18

bj_ACT - 2 hours ago
Of course I’ve read it Chewy. I’ve even read the 1978 report for the ‘proposed Lake Tuggeranong’ that highlighted the... View
show more show less
*Results are based on activity within last 7 days

@the_riotact @The_RiotACT
The public and the hospitality industry have slammed proposed #pandemic management #legislation which critics say gives the government too much power https://t.co/yvZln96pGl (1 hour ago)