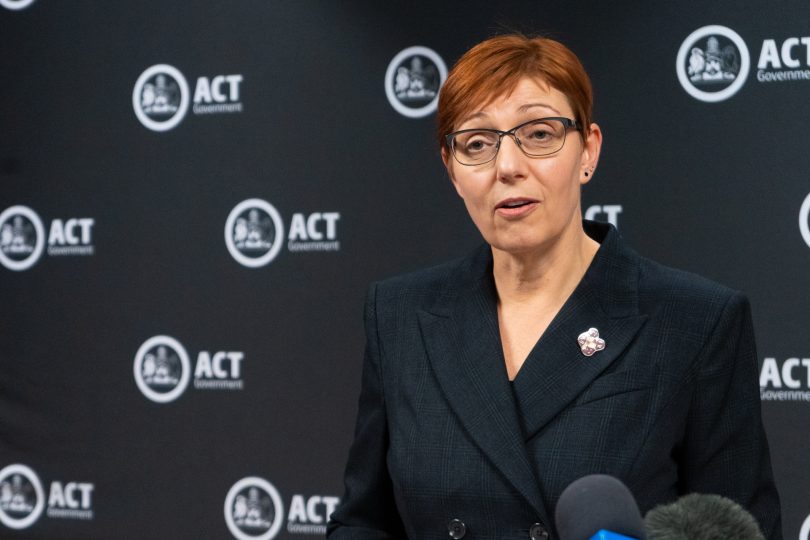 The ACT Government has moved to again clarify the rules surrounding the need to pay for COVID-19 tests for domestic travel, with the Health Minister conceding it’s been a “rather confusing 48 hours”, and communications issues have plagued the government’s messaging on the issue.

Health Minister Rachel Stephen-Smith attributed this confusion to a lack of clear internal communications filtering down to ACT Government staff working on the ground at testing centres, as well as broader uncertainty over other jurisdictions’ travel rules and around Commonwealth funding.

Individuals who are required under a public health order to return a negative COVID-19 PCR test to travel interstate will not have to pay for it, as long as the other jurisdiction will allow them to enter with just a text message as proof of their COVID-negative status.

Further clarification is also expected around what the situation will be if another state requires more than the text message as proof, such as a certificate.

Ms Stephen-Smith said providing a negative COVID-19 certificate has previously attracted a $112 fee and this has been in place since the beginning of the pandemic last year, although it was unclear if the Commonwealth had jointly funded the cost of the test itself. 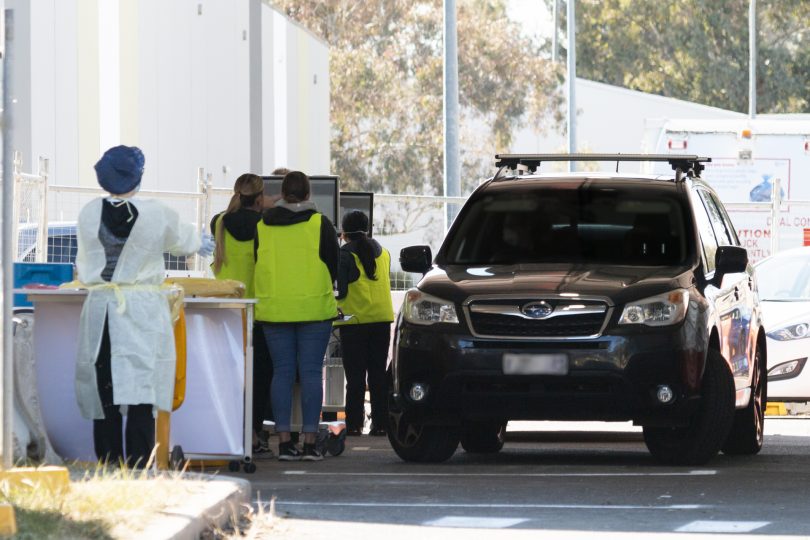 It’s been almost a week and a half of confusion around paying for COVID-19 tests for domestic travel, but there’s good news now. Photo: Dominic Giannini.

Most states and territories requiring a negative PCR test as a condition of entry have not yet updated their entry requirements online regarding what they will accept as proof of their COVID-19 status.

It’s understood international travel still requires documentation that will attract a fee, but the arrangements for visiting venues such as nursing homes – some of which require a negative COVID-19 result – remain unclear.

The Minister for Health foreshadowed further information about a possible refund being made available for people who have been charged for a service that is now free, although her understanding was that the number of people caught up in this group was very small.

When asked why confirmation of Canberrans being charged for a COVID-19 test by an ACT Government clinic was only able to be provided yesterday, Ms Stephen-Smith said it was due to a misunderstanding.

“My understanding was that there was no capacity to charge a fee at one of our testing clinics and that was actually correct, so what people were being advised was that if they needed a certificate they would be sent it by Capital Pathology.”

She was also being provided with conflicting advice about arrangements at testing clinics: “it was a bit of miscommunication and crossed wires there.”

She apologised to anyone caught up in the confusion and said work was ongoing to ensure all staff working at testing centres had the same understanding and advice.

Ms Stephen-Smith will now call on the Commonwealth to fund testing for domestic travel through private pathology providers, as well as state and territory-run clinics so their service offerings are not undercut.

During question time in today’s Legislative Assembly sitting, Ms Stephen-Smith was repeatedly questioned by the Opposition about paid COVID-19 testing at EPIC.

Yet Ms Stephen-Smith said it was her view, and that of the Federal Health Minister Greg Hunt, that this agreement had not been intended to cover COVID-19 testing for travel where official documentation, such as a certificate, was required.

Mr Hunt’s late-night announcement signalled a shift away from the Commonwealth’s previous policy, and Ms Stephen-Smith claimed she and her interstate counterparts had been taken by surprise.

The ACT Government’s COVID-19 website has now been updated to reflect the new arrangements.

I didn’t need a test before travelling to Adelaide in June – now we have great vaccination rates in Canberra, I am fully vaxed, and need a covid test before going to Adelaide, which I have to do. At least now I know I don’t have to pay for it…. Just so tedious.

You should be made to pay for all COVID tests. People are deliberately trying to get infected so that they don’t have to show up to work for 14 days. Given 98% of Canberrans are vaccinated the virus is just not deadly anymore and needs to be treated like a cold or flu. You don’t take days off work for the flu.

I’m glad I don’t work with you Sam Oak. You should absolutely take days off work if you have the flu. We have had much lower rates of flu in the past 2 winters partly because people weren’t mingling as much while they were sick. If you are sick – no matter what it is – stay away from other people. It’s common courtesy.

Are you a boss Sam Oak? if you are sick with anything stay home. Catch COVID to avoid going to work how absurd. The virus is still deadly particularly if not vaxed – look at Europe.

The rules across the states are unclear and also ridiculous.

For those planning to travel to Tasmania, this is from their website, for when they ‘open up’ at 90% vaccination rate in mid December.

What type of proof (text I.e, free) or certificate ($120). The difference really adds up for a family.

And the new ridiculous rule, again from their website:

‘Unvaccinated travellers aged 5 years and older, will be required to apply to enter Tasmania. If approved, quarantine and other conditions may apply.’

So whilst parents/careers who are vaccinated can travel to Tasmania if you have children in the age bracket that cannot be vaccinated, because there is not a vaccination approved in Australia, they are classed as unvaccinated and potentially need to quarantine, which means the whole family is effectively in quarantine.

Does the Govt know what there doing

Josette Noble I am led to believe that Stephen-Smith is in line to be the next Chief Minister when Commissar Barr decides to pull the pin. She cannot run the Health portfolio and the hospital is a mess.

Literally every eligible person in the territory who wants to be vaccinated has been. End the silkyness and get back to normal.

There are a lot of children (all children) who don’t fall in this category.

Leigh Brady there is also a 0% mortality rate in kids.

Cindy Lim noone is taking anything away from the loss of a child, but the headline should give you a clue ‘with’ not ‘from’.
No child or infact under 30 year old in Australia has died ‘from’ covid.

There is no law against Agoraphobia. People who are frightened of the world are well entitled to sit in a corner in a room in their home… everyone else who wants to get on with life should be able to.

Nathan Burraston
There is no published data in Australia about death “from” covid so I guess that means there is a 0% mortality rate in Australia. Good to know.

I think the point is that there is an entire significant category of people who are, through no fault of their own, not even entitled to afford themselves the minimum protection of a vaccination.

Nathan Burraston my question is what normalities do you feel we are still missing?

And no, not literally.

Oh I bet she does and has. 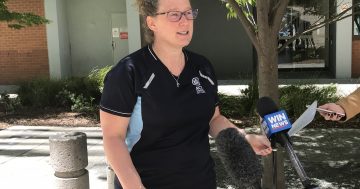 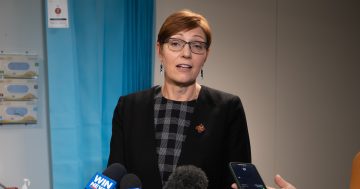