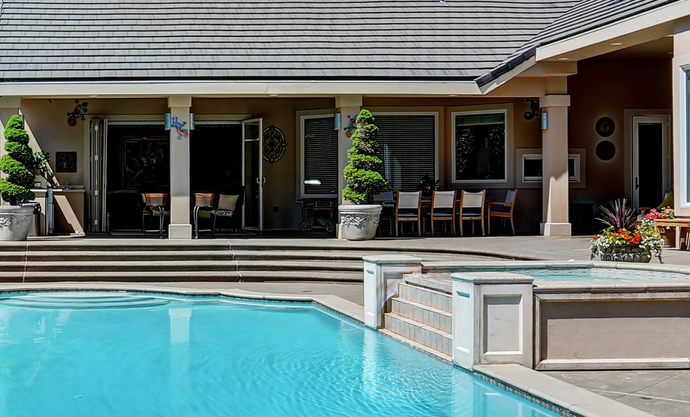 ACT’s pool fencing laws have been described as inadequate and confusing. Photo: File.

It is feared a large number of backyard swimming pools and spas in Canberra homes may fail to meet safety standards, which has led an ACT politician to call for long-awaited reforms to be put in place.

Following the death of a 21-month-old boy in a backyard pool in December 2015, the ACT Coroner recommended that legislation be amended to ensure that all existing pools comply with the latest standards, including safety barriers such as fencing.

Coroner Beth Campbell found a lack of supervision was a key factor in the boy’s drowning, but also said the ACT’s pool fencing laws are inadequate and confusing.

To date, the ACT Government has only agreed in principle to develop the legislative requirement for all useable pools to have child safety barriers compliant with current standards.

It is estimated there are more than 8,000 pools in the ACT.

ACT Minister for Sustainable Building and Construction Rebecca Vassarotti said it is time for the ACT to come into line with NSW and Victoria, which rolled out reforms to legislation on safety standards for backyard pools.

Ms Vassarotti said she will consult widely with businesses and the community on the issue of safety surrounding backyard pools and the number of houses that may need to check if their fences and safety latches comply with regulations.

“This issue of reform in the area of pool fencing is something the government has been talking about for some time now, and it is an issue we absolutely need to think through as to how we roll out these reforms,” she said.

“It really is time to get on the front foot to look at how all pools and spas meet current safety standards.” 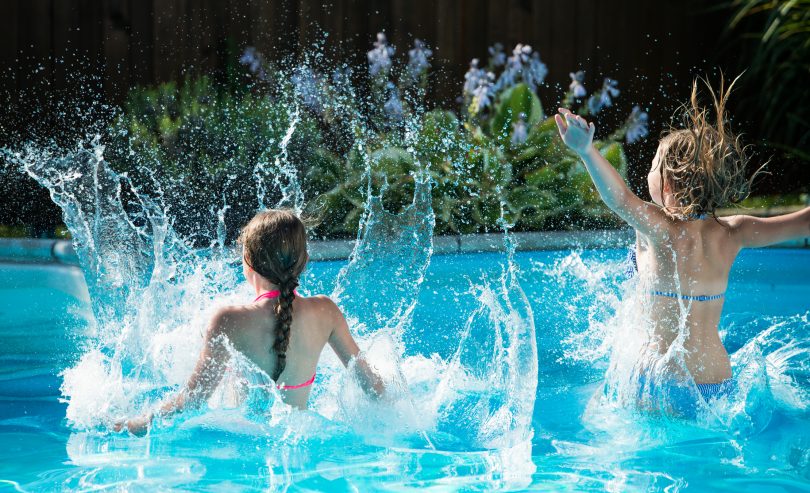 Regulations apply to all pools and spas with a depth of more than 300mm of water. Photo: File.

Included in the process will be a consultation phase as well as a timeframe for people to ensure their backyard pool or spa is compliant.

Ms Vassarotti said the circumstances that led to the death of River Parry – who died, aged 21 months, after he was pulled from an unfenced pool in Fisher on 30 December, 2015 – could have been avoided.

Two years later, the ACT Government spoke with industry about how a pool safety inspection regime might work in the ACT, but the COVID-19 pandemic delayed feedback on the consultation plan.

A barrier must be provided around a swimming pool or spa pool, and adhere to the following specifications:

Any swimming pools or spa pools built since mid-2010 have to comply with safety standards currently in place, but pools built before then may not comply.

Ms Vassarotti said it is up to pool owners not to wait for legislation to be enacted.

“This could potentially impact quite a number of people so this is really about ensuring we have a good handle on keeping people safe, and that they have appropriate fences and barriers,” she said.

“We know that pools are one of the key areas for drownings, particularly for small children, so we need to collectively do our bit to make sure we keep people safe.

“Changing the legislative framework is one thing, but there are also things that people in the community can do, too.”

In some cases it just isnt physically possible to retrofit a fence in between an old pool and a boundary fence and that’s not surprising given that when pools were built in the 80s there was no such requirement. Where it is physically possible, it will often have a significant adverse financial impact as well as adversely affect the amenity of the garden area. As long as there are gates and fences to stop access from road and neighbouring properties, that should be sufficient (esp if no children live at the house and there are bolts/locks on all doors to stop access by visiting children.

2018 – ACT Government spoke with industry about how an inspection regime might work in the ACT.

Obviously Covid has mutated and now causes delays in past events.