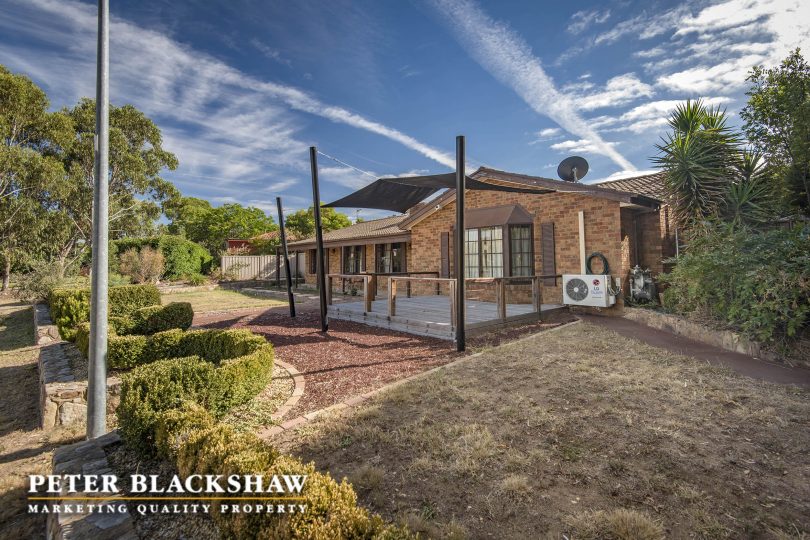 This large family home on a big block in a quiet, tree-lined street in Monash comes with a price tag that makes it a complete package for first-home buyers.

Peter Blackshaw Tuggeranong agent Robert Peaker said its location on a battle-axe block that fronts the Monash Primary School oval was a big attraction and also ensured privacy and peace and quiet.

He said properties like this were hard to find in the area.

“That kind of mid-market is pretty strong at the moment with low interest rates and low rental vacancy. There’s not very much for sale at the moment,” he said. 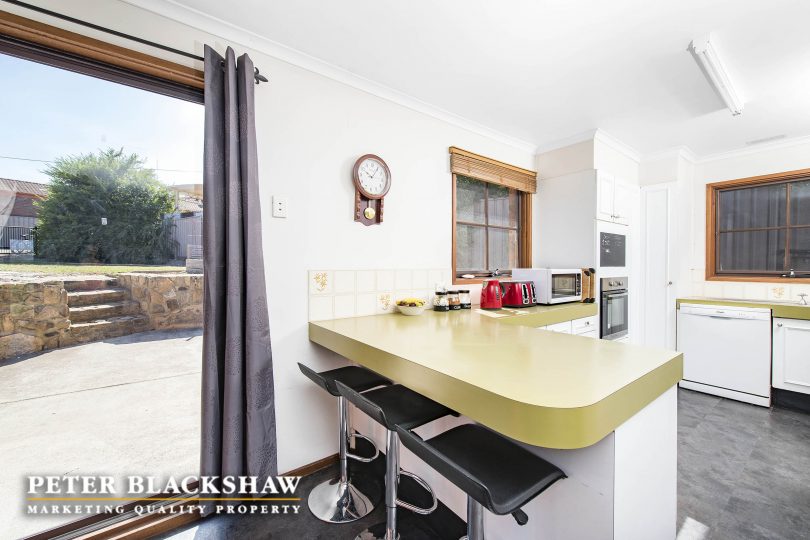 Mr Peaker said that only four properties were listed in Monash at present, and two of those were town houses and the other, a house, was under offer.

The street was well regarded, with many homes renovated and some knocked down and rebuilt.

Mr Peaker said the house, built in 1981, was in its original condition apart from an updated bathroom but there was potential, especially with the large block and the house’s siting, to extend or improve. 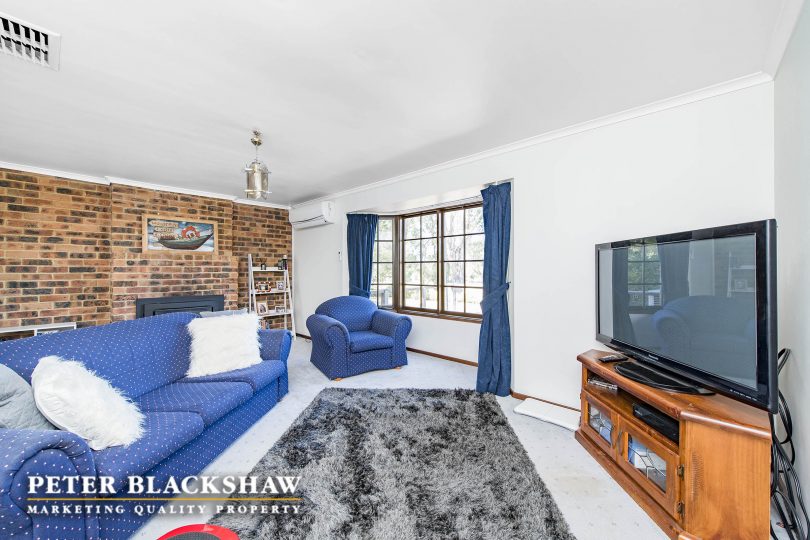 He said interest was starting to shift from the northside and Gungahlin to what was available in the south.

“For a block that size, people are starting to see that these kinds of things are good value, compared to what you pay in Gungahlin. The houses might be newer but you don’t get a block anywhere like it,” he said.

“Even if you do have to put a bit of money into renovating, it justifies doing it and you will recoup it fairly quickly.” 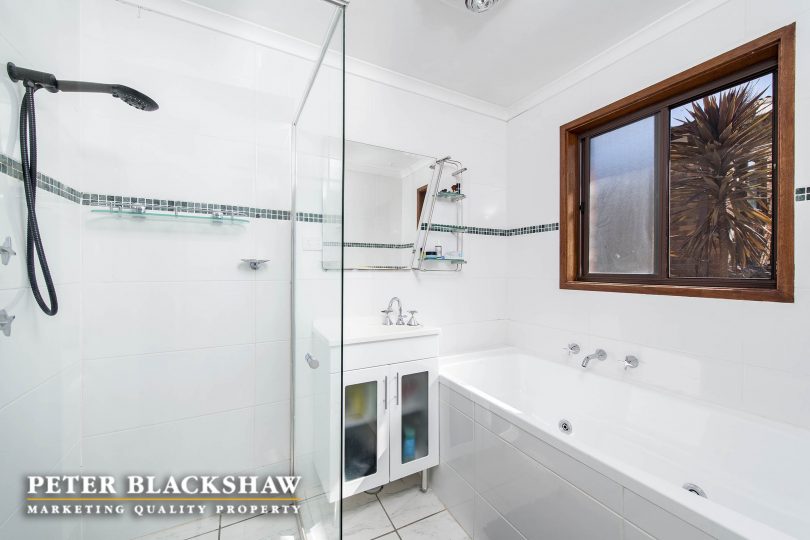 Mr Peaker said that last year there was good capital growth in the whole of Tuggeranong.

“People have started to realise there was good buying on the southside, now that there has been some injection of money into new facilities, roads in the area, and what they’re doing at Greenway by the lake, with some restaurants and facilities that Tuggeranong didn’t have before. There is a bit more life in the place,” he said.

The interest was mostly from families, mainly because of the size of the blocks.

The single-level, brick home in Alabaster Street enjoys a sunny aspect with large floor to ceiling windows and a sliding door in the family area to let the light in.

Its four bedrooms all have built-in robes and there is an ensuite to the main.

The separate dining area connects to the living and family rooms, and the kitchen, which has modern appliances including a wall oven and a dishwasher and plenty of cupboards and storage. 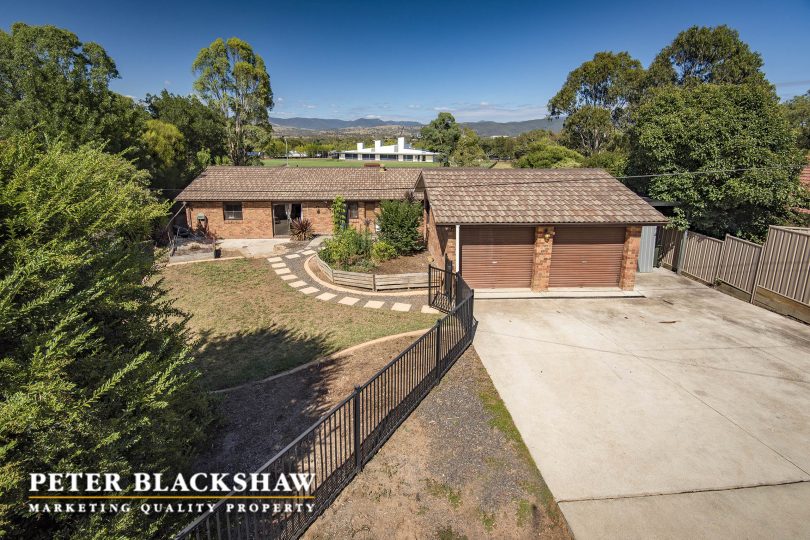 Outside, there are views of the Brindabella Ranges from the front entertainment deck while the home is surrounded by easy care landscaped gardens including a secure rear garden with trees and shrubs.

Mr Peaker said the property was close to playgrounds, shops and services and less than 10 minutes drive from the Tuggeranong Town Centre and only five from the Erindale Shopping and Leisure Centre.

First family-home ready for you in Ngunnawal

Looking for a first family home? This may be just the ticket