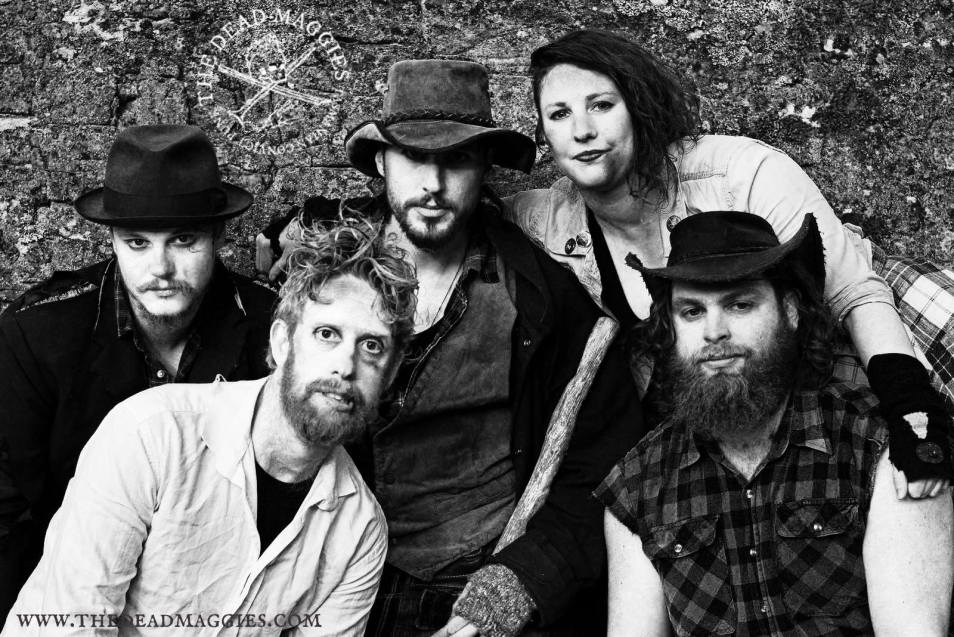 Hey mates! I’m pretty buggered from the weekend, but The Phoenix is open again, The Smith Street Band’s new album is out (it’s pretty awesome too), and there’s a bunch of awesome stuff happening this week! So let’s do it all again!

If you’re reading this on Sunday, you’re very on the ball. This is a good thing because Magic Rob Universe are playing this arvo at A Bite To Eat in Chifley! It starts at 5pm, so you can still make it home for dinner! (technically this makes it 6, but whatever, I do what I want…)

Monday in Canberra is no excuse for slacking off, because the Bootleg Sessions are a thing! This week DJ Nate The Great from 2xx Local n Live has picked a handful of acts! I’m super keen to catch Dark Rose, whose unique sound combines Indigenous Australian music with modern Western culture. Joining him for the evening are Matt Wilson of Hearing Voices, Reporting to Charlie (Brendon from The Barren Spinsters new band), as well as DJ Nate’s very own surf band, Space Party!

Thursday Sleepwell & Speakeasy are heading to the front with a Autumn, Sleeping Døgs, and Lefty. I will definitely be here because all my mates are in these bands and they are the best bands ever.

This Brings us to the weekend!

Friday there’s a house show called Spotting in Canberra, featuring Spotting (melb), California Girls, Wivves & Earache at Crossroads. These bands are also very good, so you have no excuse to stay home on Thursday.

There’s really only one show you need to go to on Saturday, and it’s this one: Capes / Helena Pop / Sketch Method / h. / SemenandGarfuckel It’s gonna be sick and my band is playing! Make sure you get in early to see all of the bands, because they’re gonna explode your mind.

Sunday is right in the middle of The National Folk Festival, which is happening Saturday – Monday, and The Dead Maggies from Tassie are playing Saturday and Sunday nights, as well as Monday arvo! These guys are f#@kin legends! Songs about Van Diemen’s Land and pirates and s@#t. Always a winner. Check ‘em out at some point! There’s also a bunch of other great acts, too!

Next week I have a conundrum.

As always, be legends to each other. Talk soon.
xoxo

Lesa Schuster - 42 minutes ago
The housing prices need to come down, it’s very hard for many people........it’s pretty city though and does not feel lik... View
Acton - 3 hours ago
The Canberra lifestyle is fresh air, trees, birds, roos, mountain views, bush and lake walks, good roads, bike paths, kids, p... View
Jeff Smith - 4 hours ago
I think we are both concerned about the same bigger problems and to some degree on the same page. I certainly never want to s... View
Opinion 81

Lucy Jane - 2 hours ago
4 day week for everyone but everyone gets a different day off. Will help immensely with traffic congestion and has been trial... View
Ronnie Adams - 6 hours ago
Helicopter 🚁 View
Julie Macklin - 1 day ago
I cycled and rarely had to face the parking problems people complained about. When it rained I took the bus, even though I ha... View
Community 15

Malcolm Roxburgh - 6 hours ago
The government has to release more land not make it easier to raid your super. This only makes for more cashed up buyers and... View
assiduous - 16 hours ago
Low lending standards and inflated bonuses for originating mortgages based on ever rising values are core features of our ban... View
Pradeep Bishwakarma - 16 hours ago
Crazy market Shiva Sapkota! Only the RBA Can fix this View
News 1

@The_RiotACT @The_RiotACT
With access to industry, research and retail, a new Poplars Innovation Precinct deal is set to open opportunities for @UniCanberra students https://t.co/aRsFLTnv3Q (26 minutes ago)