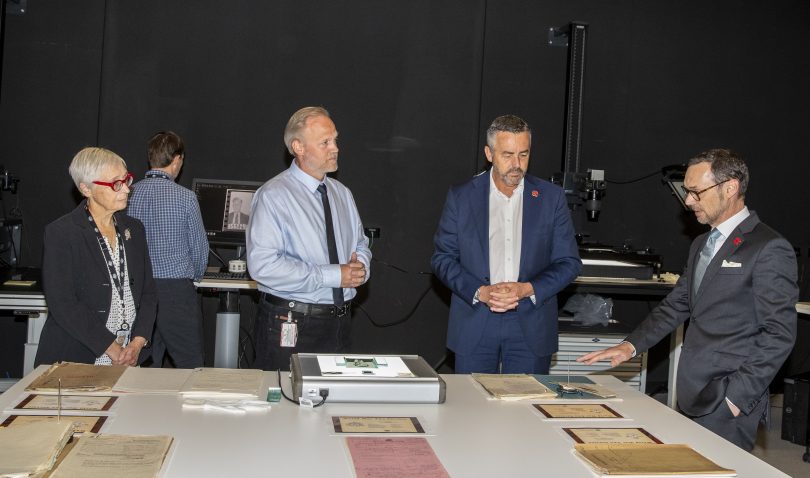 The National Archives of Australia will digitise more than half a million World War II service records. Photo: Supplied.

The National Archives of Australia (NAA) will make an extra 650,000 World War II service records available online after it inked a $4.4 million deal to digitise the documents.

The records will be progressively made available online from December 2020. More than 220,000 World War II service records are already digitised.

The process is expected to be finished by mid-2023 and will comprise the bulk of the NAA’s undertaking to upload almost a million records by 2023.

“The World War II service records are among the most popular in our vast collection,” said NAA director-general David Fricker.

“We are proud to be working … on a project of national significance that will safeguard our Second World War documentary heritage into the future.”

READ MORE Thousands of hours of archives could be lost by 2025: NAA

The preservation of the service records will allow future generations of Australians to learn about their family history and Australia’s role in the war, said Minister for Veterans’ Affairs Darren Chester.

“This builds on the already digitised records of those who served in the First World War and will ensure families, historians, academics and students have free and ready access to these historical records,” he said. 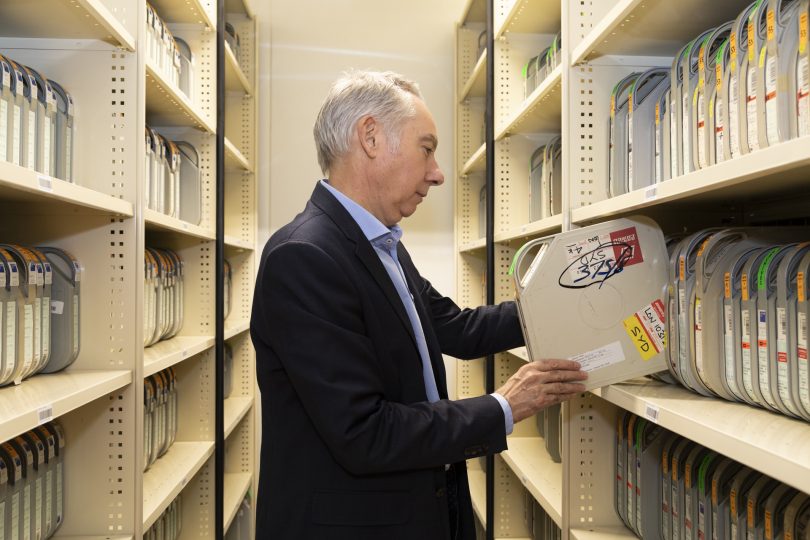 “As we approach Remembrance Day, there is no better time to reflect on the service and sacrifice of the around one million Australians who served at home and abroad during the Second World War.”

The Australian Government has committed $10 million to the digitisation.

The announcement comes just months after the NAA warned that thousands of tapes and recordings from Australia’s history and the national record could be lost within the next five years because of a lack of resourcing and staff.

NAA’s assistant director-general of collection management, Steven Fox, said there are more than 220,000 hours of tapes and millions of pages of archival documents – including the service records – that need to be digitised before 2025.

If not, the NAA will begin to lose the battle for preservation.

“Given that we do not have endless resources, that is the great challenge [ahead of] the 2025 deadline, which is the point where technical obsolescence hits home with all the magnetic tape,” said Mr Fox.

“That is the date that was agreed where the age of the skills that are in the workforce and when the equipment – none of which is being manufactured now – lasts until.”

The WWII service records will be made available at NAA.