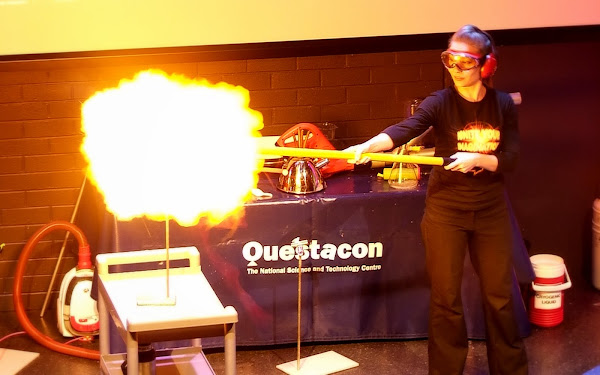 I just returned from the launch of National Science Week at Questacon.

There were several impassioned speeches from members of the Government and of the scientific community, however it was the live demonstrations and hilarious antics of Science Communicator Graham Walker and Excited Particle David Cannell along with emcee Alison McGregor which best captured the spirit of Science Week’s “Ignite your Imagination” motto. 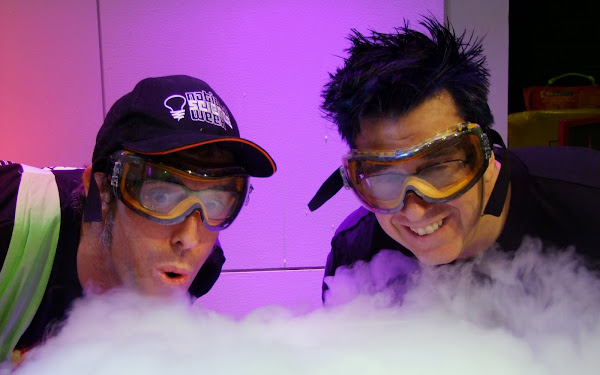 National Science Week is Australia’s annual celebration of science – from Saturday August 10 to Sunday August 18. There are loads of different ways you can join in – find an event near you in our event diary or become an online citizen scientist and spot urchins and kelp in Explore the Seafloor.

Science Week runs from now until the 18th of August, get amongst it!

Find out what’s happening on their event page here. 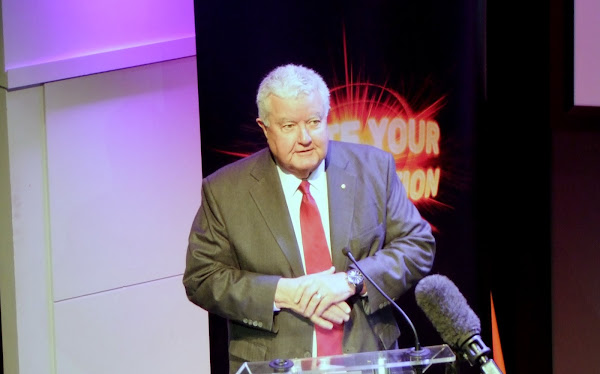 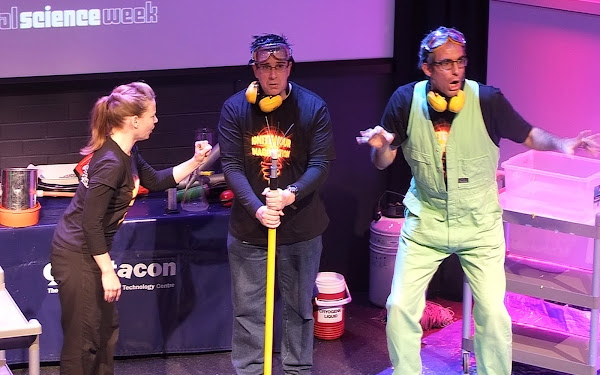 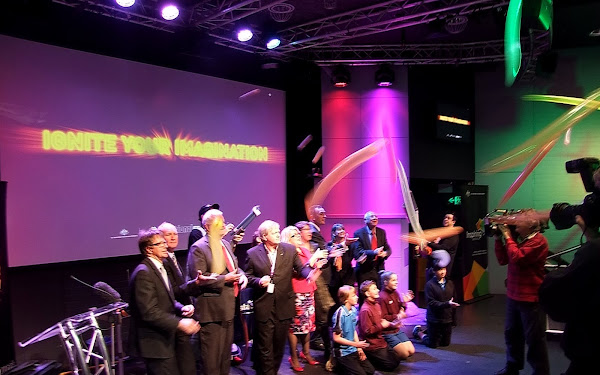 The first photo is terrific. It looks like the devil’s fairy-floss, I tell you.

Shirley Miller - 5 minutes ago
They should check all the surrounding grounds never know what you might find ? View
Topher Garlik - 9 minutes ago
I always thought Goulburn were good at keeping there old style building, seems i was wrong 😥 View
Rina Jovanov - 20 minutes ago
Jovan Jovanov sad! that's why Australia barley have any heritage! Just imagine if they demolished the pyramids 2000 years ago... View
What's On 1

S Bright - 44 minutes ago
Sorry, but no. 'We don't need the vaccines'??' Yes, we flipping well do! We're already giving 10% of our vaccines to NSW. I'm... View
Sam Oak - 55 minutes ago
No surprises here that a labor government is refusing to help a liberal government. We are only shooting ourselves in the foo... View
News 43

Finally Relented - 54 minutes ago
Yes - have noticed this too. An elderly lady was quite distressed at a Coles, and said she didn't own a phone and didn't know... View
TimboinOz - 57 minutes ago
These blocing pages should be scanned for finger-prints. All antivaxers are boof-heads or worse.... View
Yvon Nemchinov - 2 hours ago
Well considering you have probably never lived under totalitarian rule, I expect you to lack understanding, Matthew. All of t... View
News 77

Bob Fraser - 3 hours ago
Good on you Debbie, some sound advice at last amongst a lot of cringe-worthy comments. View
Geeta Datta - 3 hours ago
Kieran Angus Maybe, it's an EEG I'm thinking of. It's amazing how little they tell you about yourself lol. View
Julie Macklin - 4 hours ago
Nora PrestonPlease give the source of that graph. Without a source it’s worthless. View
Opinion 1

Capital Retro - 4 hours ago
"I have sat on a bus, not moving on Commonwealth Avenue Bridge......." I wasn't aware that there are exclusive lanes for buss... View
Julie Macklin - 4 hours ago
Bill GemmellI I agree. I suspect a lot of people here complaining about the tram, don't use public transport (or rarely at be... View
Bill Gemmell - 4 hours ago
Jason Todd be careful not to confuse capital versus operating costs. View
show more show less
*Results are based on activity within last 7 days

@The_RiotACT @The_RiotACT
Parliament resumes next week with tight COVID restrictions in place. Here's what they're doing to ensure the spring session doesn't become a super spreader event https://t.co/quwzRWDryJ (16 minutes ago)

@The_RiotACT @The_RiotACT
To catch illegal dumping in the Territory, the government placed 16 cameras at popular dumping locations. Watch some of the worst offenders in action https://t.co/5t9dKX5r2e (18 minutes ago)

@The_RiotACT @The_RiotACT
The ACT will increase its Pfizer vaccine rollout this week but won't be sending supplies to NSW. Around 10 per cent of ACT jabs currently go to people who live in NSW https://t.co/YI8DV5O0gi (1 hour ago)